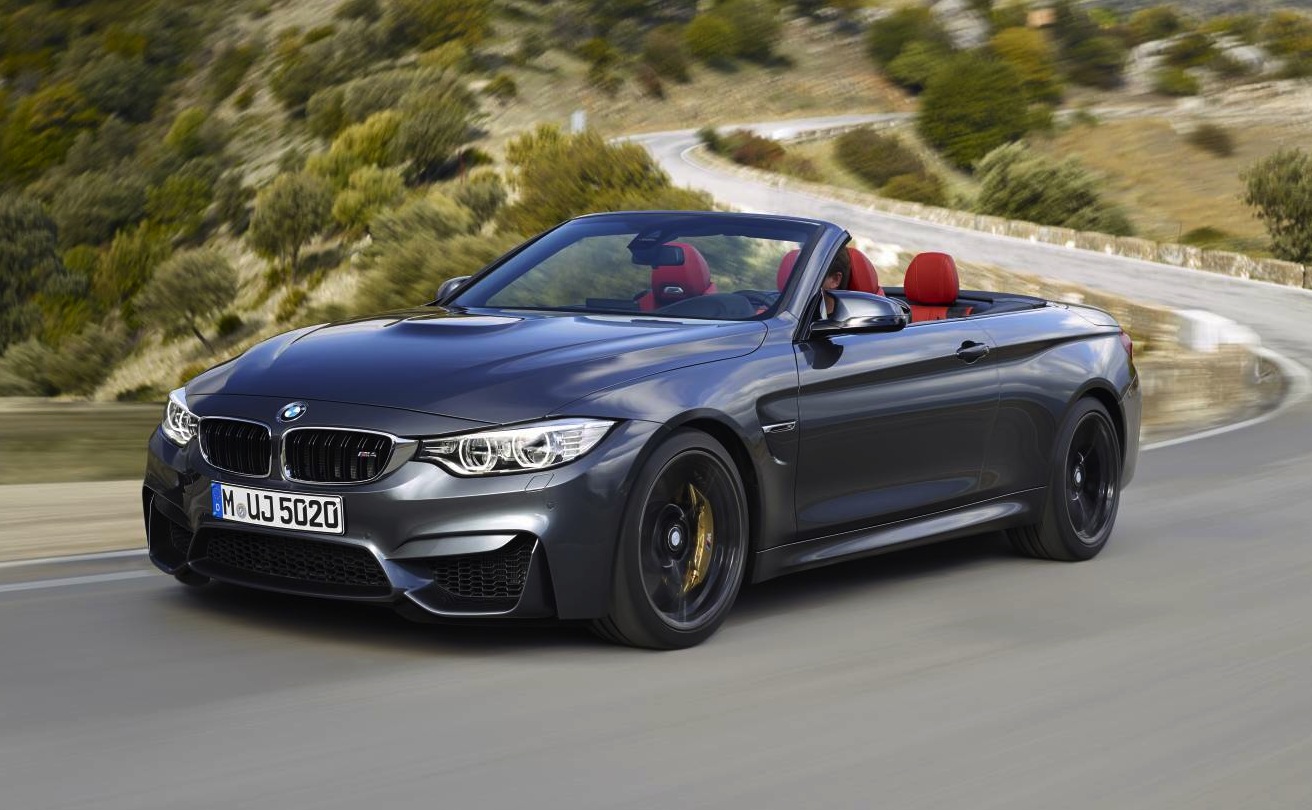 Literally just in time for the Australian summer, BMW’s local arm has conveniently launched the stunning drop-top version of the new BMW M4. If you’re after the ultimate driver’s convertible, this could be your car. 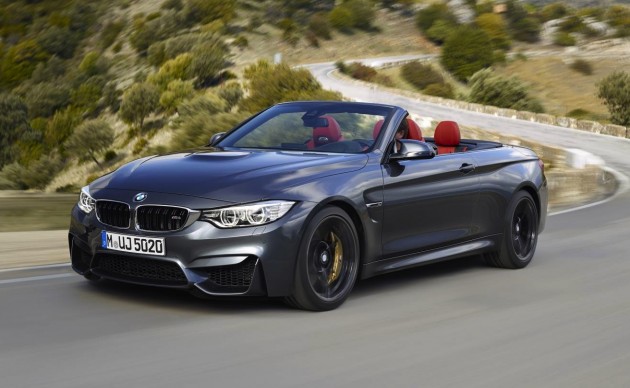 The new M4 replaces the previous M3. So, as you would expect, every aspect of the car is refined, tweaked, and more complete than ever before to help it retain its benchmark standard. It’s lighter weight, more powerful and more fuel efficient, while also being more advanced, quicker, and also cheaper to the comparable previous-gen auto drop-top.

At the heart of it is a 3.0-litre twin-turbo inline six producing 317kW of power and 550Nm of torque. It’s matched up to a seven-speed dual-clutch auto transmission as standard with an M differential distributing the power.

According to the company, acceleration from 0-100km/h takes just 4.4 seconds (down from the previous 5.1 seconds). With the six-speed manual, also a no-cost option, the same sprint is achievable in the same 4.4 seconds.

The M4 Convertible is heavier than the coupe counterpart due to increased structural reinforcements, adding around 200kg, however, at 1750kg it is around 80kg lighter than the previous V8 ‘E93’ model. 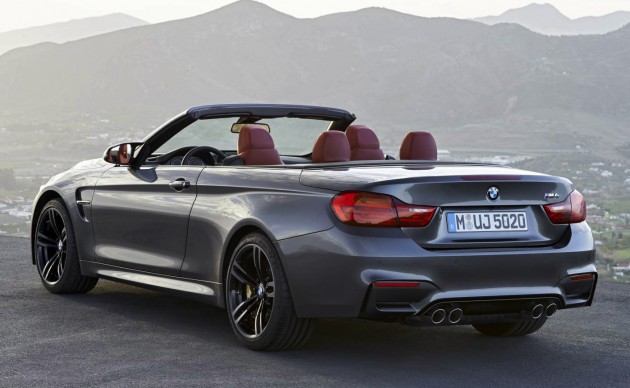