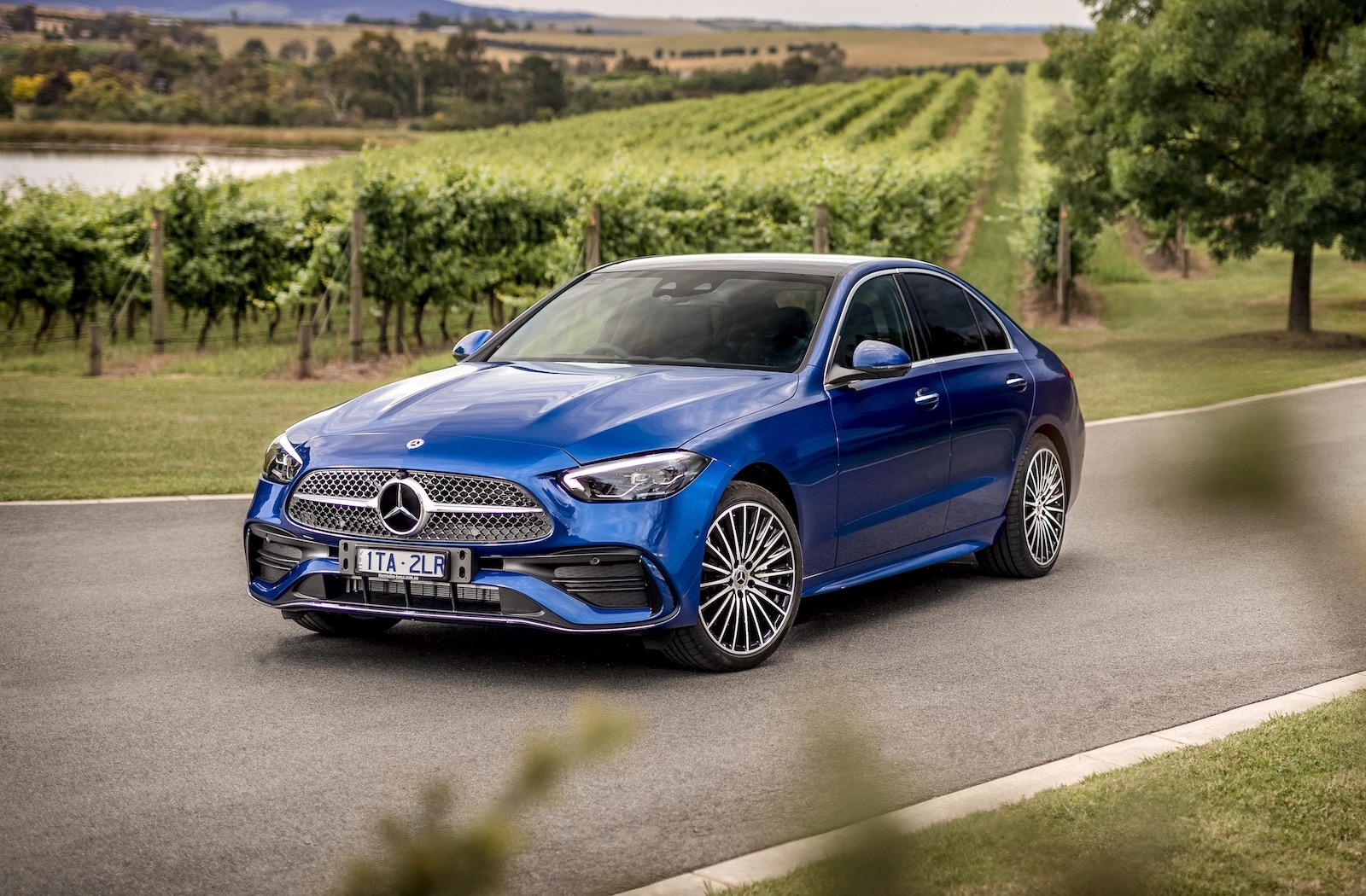 The all-new W206 2022 Mercedes-Benz C-Class lineup has been confirmed for Australia, bringing in new levels of technology, luxury and safety. It will be launched two variant levels initially, followed by AMG performance models later down the track. 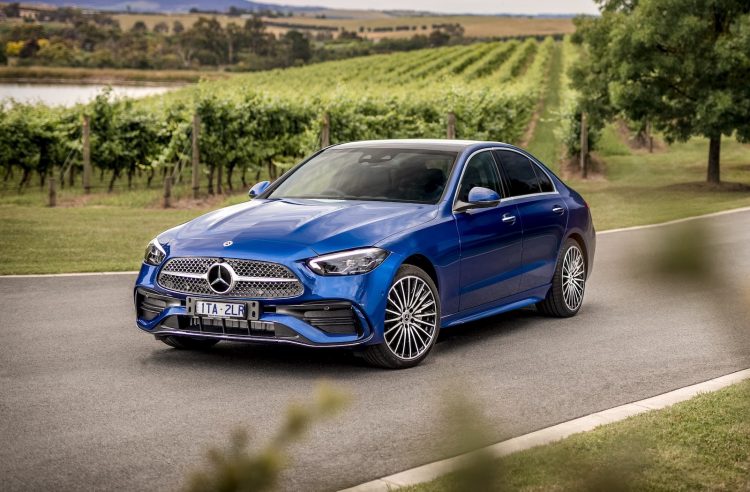 Just two variants are going on sale in Australia to kick things off, including the C 200 and C 300. Both are powered by a turbo-petrol engine featuring mild hybrid technology, with a 48V electrical system and integrated starter generator. Both use a 9G-Tronic nine-speed auto.

As previously revealed, the new C-Class has grown compared with the outgoing model. It stretches 65mm longer, 10mm wider, and the wheelbase is 25mm longer. All of this results in more cabin space, with 22mm more elbow room in the front and 15mm more in the back. Rear legroom has also increased by 35mm and headroom is up by 13mm. 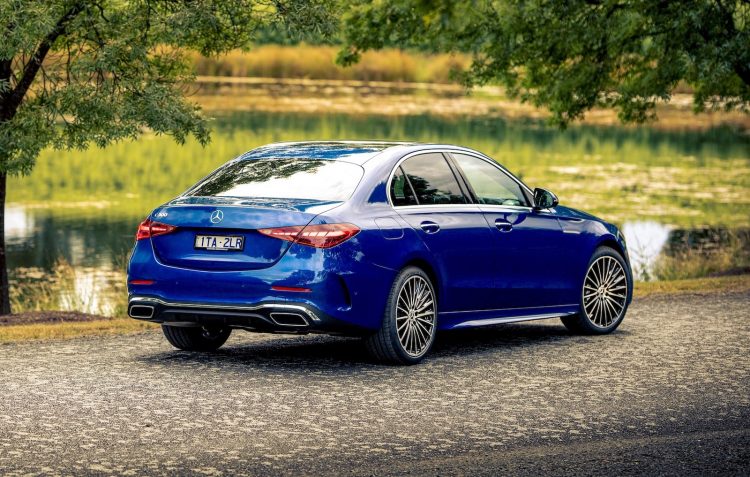 Both variants come standard with the AMG Line package in Australia, giving the classy sedan a sporty theme. It comprises of AMG body trimmings, 18-inch alloy wheels for the C 200 and 19-inch wheels for the C 300, LED adaptive headlights, and the Dynamic Select driving mode system. 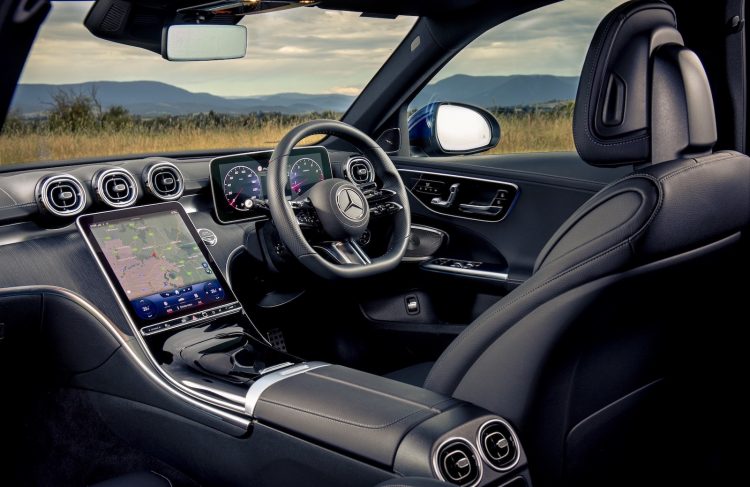 “The C-Class is already our best-selling sedan. Still, I’m certain our new C-Class will excite even more customers with a wide range of high-tech features derived from our flagship S-Class. Our most successful model range will once again raise the bar as the most sophisticated offering in its segment.”

The new model goes on sale from the following prices (excluding on-road costs):