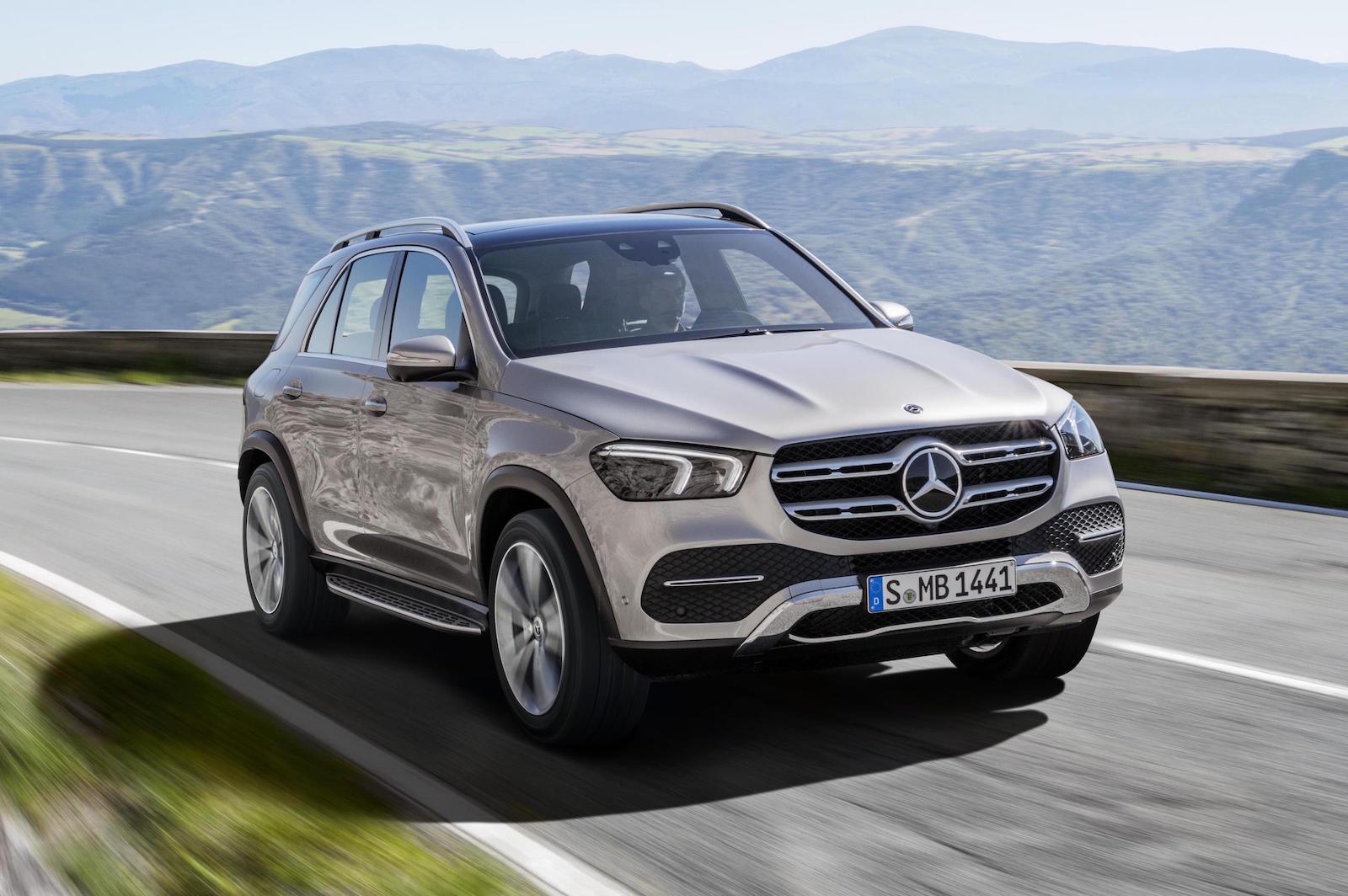 Mercedes-Benz has unveiled the 2019 GLE large SUV. It introduces a freshened up design inside and out, while bringing in big improvements in safety and technology. 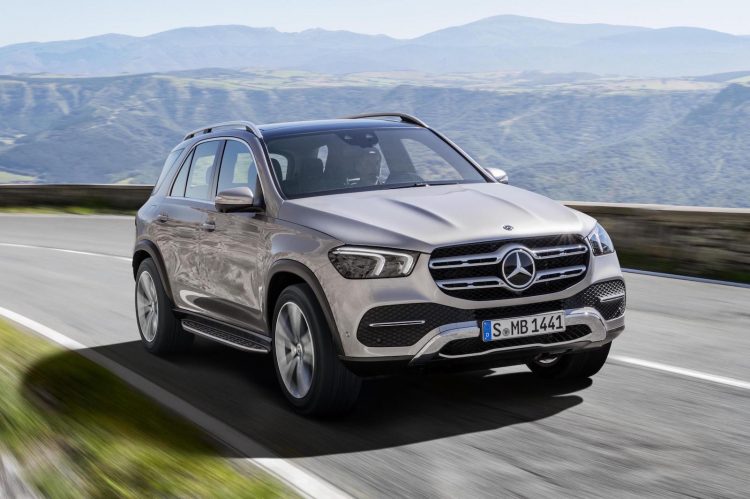 From the front the 2019 GLE looks pretty similar to the smaller GLC, while at the rear you can see some resemblance to the outgoing ML/GLE. There’s the latest twin-tier grille with bulbous headlights incorporating MultiBeam LED technology, with slanted LED taillights at the back. Overall panel edges are smoothened over, with it all resulting in improved aerodynamic efficiency. The drag coefficient is reduced from 0.32 to 0.29.

Underneath it all the new model jumps to the MHA platform, which is long overdue considering the outgoing model is still based on the remanence of an old Chrysler-Daimler layout.

With the shift to the new platform, the GLE’s wheelbase is stretched by 80mm compared with the outgoing model. This, Mercedes says, corresponds to increased interior space. Further to this, a power-adjustable rear seat will be available for improved in-car versatility, while buyers will also be able to option for a third-row seat.

Inside, Mercedes has moved the bar for the segment, bringing in the company’s latest dual digital screens that spread across the dash. The dash design is all new as well, with a quartet of climate vents in the middle and a new central console gear selector and media controller system. 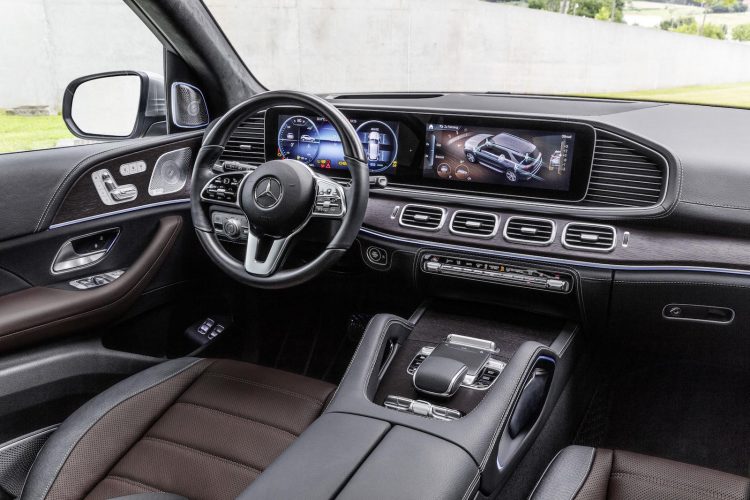 Cargo space has grown from 690L litres to 825L in the default seating position, expanding to 2055L with the second row folded down. Mercedes says the loading width has been increased by 72mm for easier loading of bulky items. If optioned with the AIRMATIC suspension a switch in the back allows the user to lower the rear end by around 40mm as well.

In terms of the powertrains, the new GLE will come with the company’s all-new inline six petrol engine, as well as a range of diesel and plug-in hybrid options. The first petrol model is the GLE 450 4MATIC, powered by a 3.0-litre inline six paired with a 48V electric system. It produces 270kW and 500Nm, with a further 16kW/250Nm available through the EQ Boost electric function.

Full details and specifications will be announced during the SUV’s public debut at the 2018 Paris motor show, running from October 4-14. Sales in USA and Europe will commence early next year, with an Australian introduction expected by mid-year.