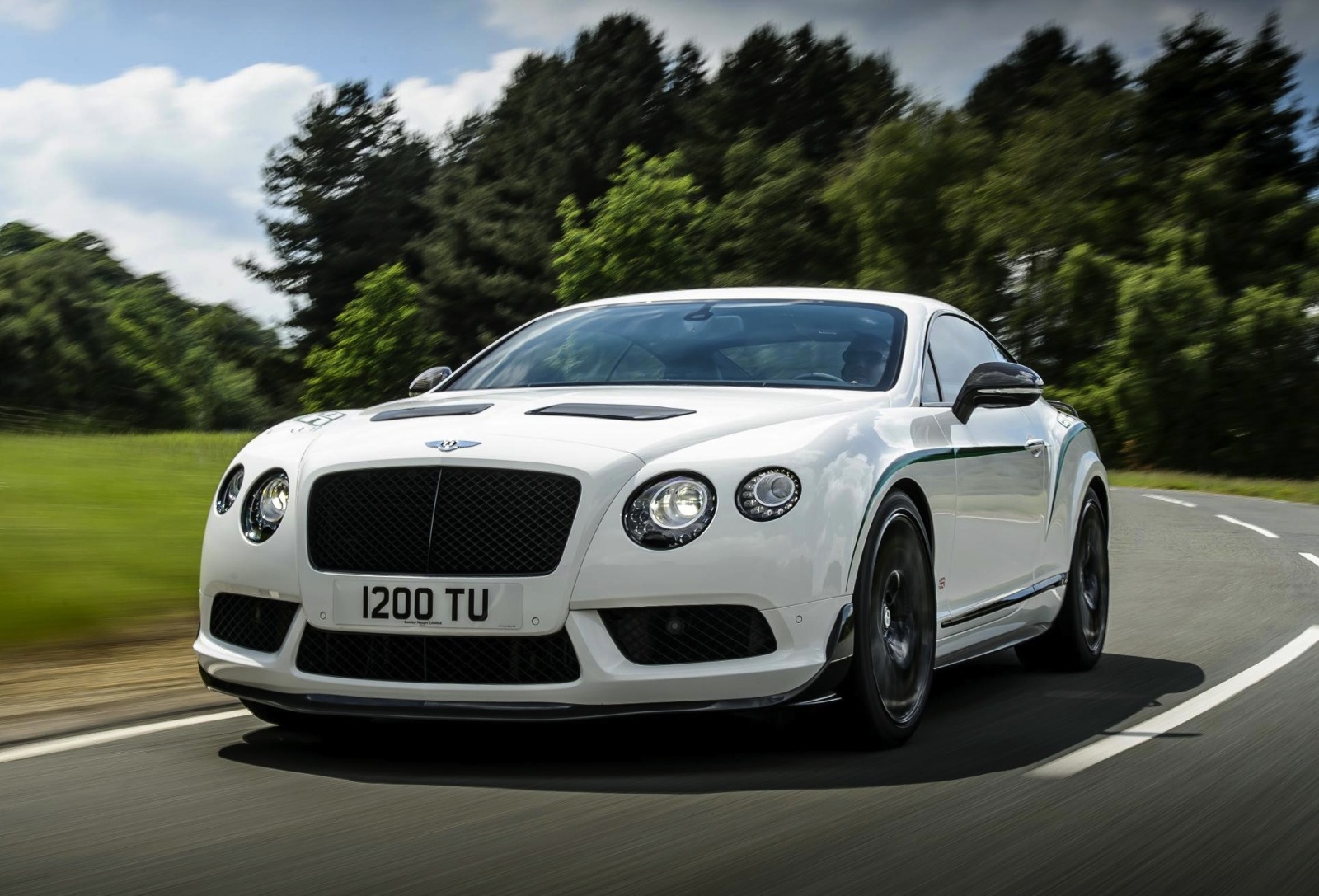 In a surprise move Bentley has revealed what is essentially a road-going version of the mighty Continental GT3 race car. Called the GT3-R, the new model becomes the rarest and most dynamic Bentley road car ever made. 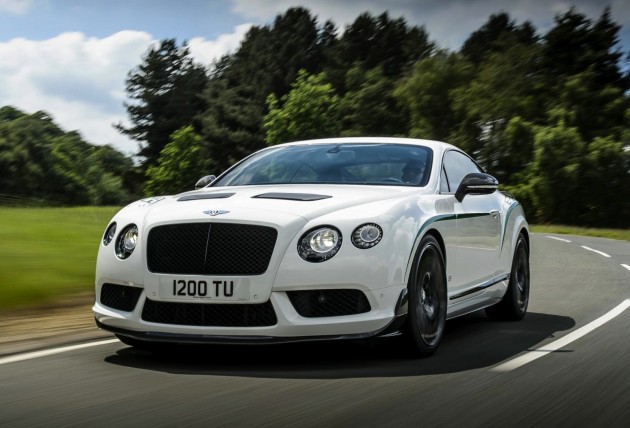 Bentley is calling the GT3-R its most dynamic model in history thanks to a complex new torque-vectoring all-wheel drive system. It’s backed by a special ZF auto transmission with short punchy gearing, and a modified stability control system for optimum cornering ability.

Power comes from a 4.0-litre twin-turbo V8 engine producing 426kW and a whopping 700Nm of torque. With a weight reduction of around 100kg over the regular Continental GT V8, the GT3-R is able to sprint from 0-100km/h in 3.6 seconds.

Despite the very serious performance focus, the Continental is a renowned grand touring vehicle. And the same is said for the GT3-R. It comes with a partially stripped out interior with two bucket seats, lots of handcrafted Alcantara and carbon fibre trimmings, green highlights, and exquisite leathers. 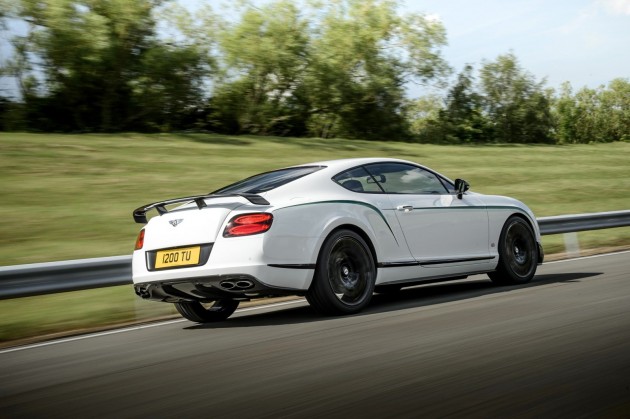 To ensure utmost stopping power there’s a set of carbon silicon carbide brakes measuring 420mm on the front clamped by eight-piston calipers, and 356mm discs on the back. These are capable of absorbing up to 10 megajoules of energy in a single stop.

Wolfgang Durheimer, chairman and chief executive of Bentley Motors, spoke about the breathtaking new model in a statement, saying,

“We were inspired to create something extremely special for the road by the performance of our Continental GT3. It is a celebration of the Bentley passion for building outstanding drivers’ cars.

“To be a true Bentley, the GT3-R had to be the most luxurious track-inspired Grand Tourer ever, and this car pushes our trademark combination of luxury and performance to a new level.”

Just 300 examples of these fine machines will be made. All purchases come with four years free servicing. Orders books are now open with deliveries commencing later in 2014.