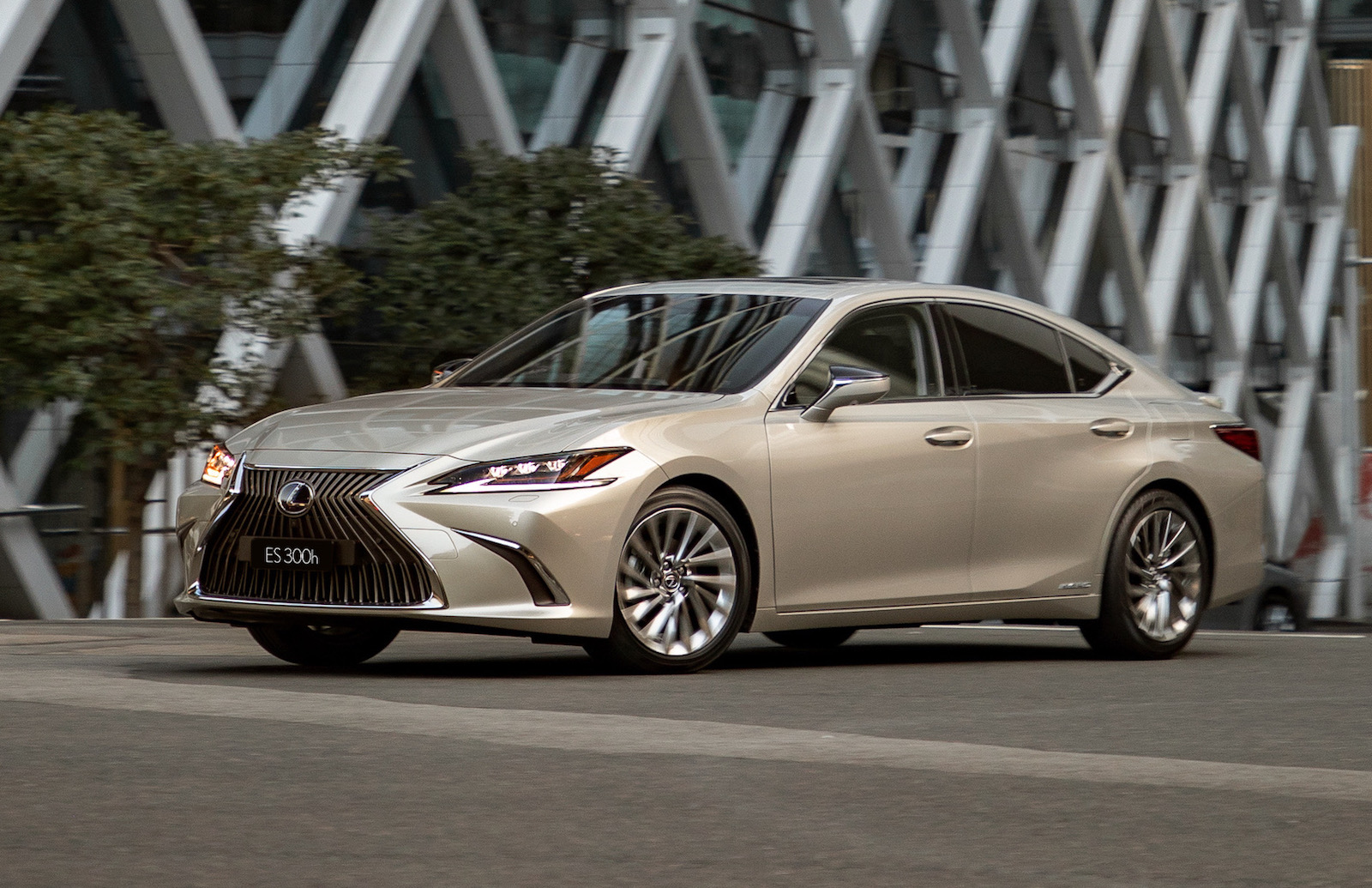 The striking 2019 Lexus ES has been announced for Australia, underpinned by the all-new TNGA platform, with a fresh design inside and out. 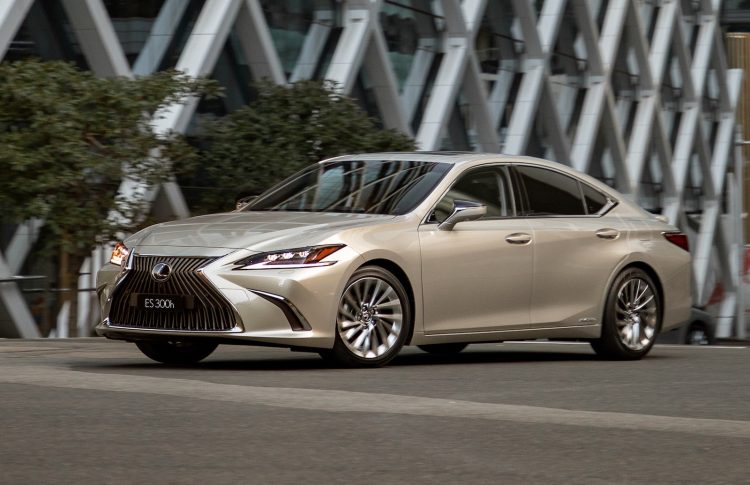 Just two variant lines of this seventh-generation model are being presented in Australia, including Luxury and Sports Luxury, in only ES 300h hybrid form. This streamlines the previous ES model which was available in 300h hybrid and 350 V6.

The 2019 Lexus ES made its public debut earlier this year, showing off a sharp new design with Lexus’s unmissable ‘spindle grille’ at the front with long vertical albeit kinked slats. Meanwhile, the rear features an elegant strike-through line trimmed in chrome to connect the elongated LED taillights, with a neat spoiler atop the boot lid. 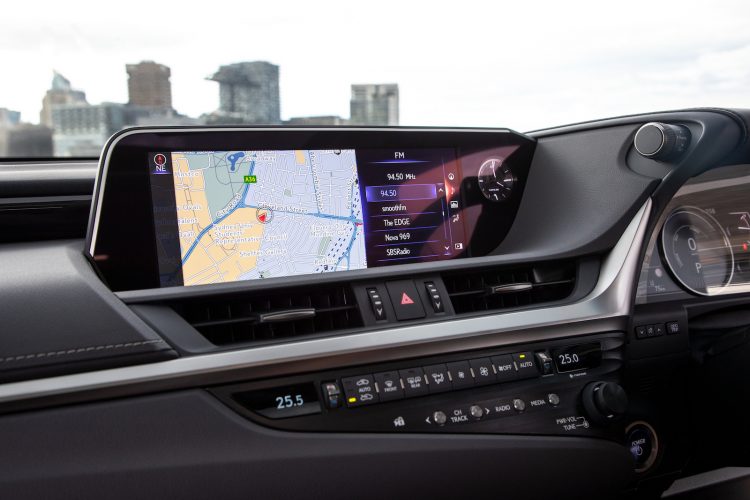 The front passengers are treated to big cushy heated seats with 10-way power adjustment, and in the Sports Luxury they are also ventilated for cooling in the hotter months. The Sports Luxury front seats also come packaged with four additional power lumbar adjustments.

Rear seat room has been increased, particularly headroom, and boot space has been optimised thanks to the battery system of the hybrid relocated from the boot area to under the rear seat. All passengers are treated a premium 10-speaker Pioneer sound system, while the Sports Luxury model gets a 17-speaker high-end surround sound unit by Mark Levinson.

Smooth power delivery is ensured by a brand new “self-charging” 2.5-litre petrol four-cylinder hybrid. It doesn’t require a plug to recharge, and Australia is one of the first markets to receive the ES in ES 300h form. Combined output with the electric motors is rated at 160kW, while the fuel economy on the combined cycle is rated at just 4.6L/100km – the most fuel-efficient car in the class, Lexus claims.

From what we remember of the outgoing Lexus ES, it is one of the most relaxing and comfortable sedans in the segment. This new model, with improved refinement and dynamics thanks to the Toyota New Global Architecture, should see a healthy sales spike. Lexus Australia chief executive Scott Thompson said:

“The all-new ES 300h showcases craftsmanship and innovation in every detail from its coupe-like body to its premium interior. We are also delighted to introduce a luxury mid-size sedan with a fourth-generation self-charging hybrid powertrain that delivers enhanced performance with minimal emissions.”

Interested buyers can head to their local dealer now and place an order. Prices start from the following (excluding on-road costs):