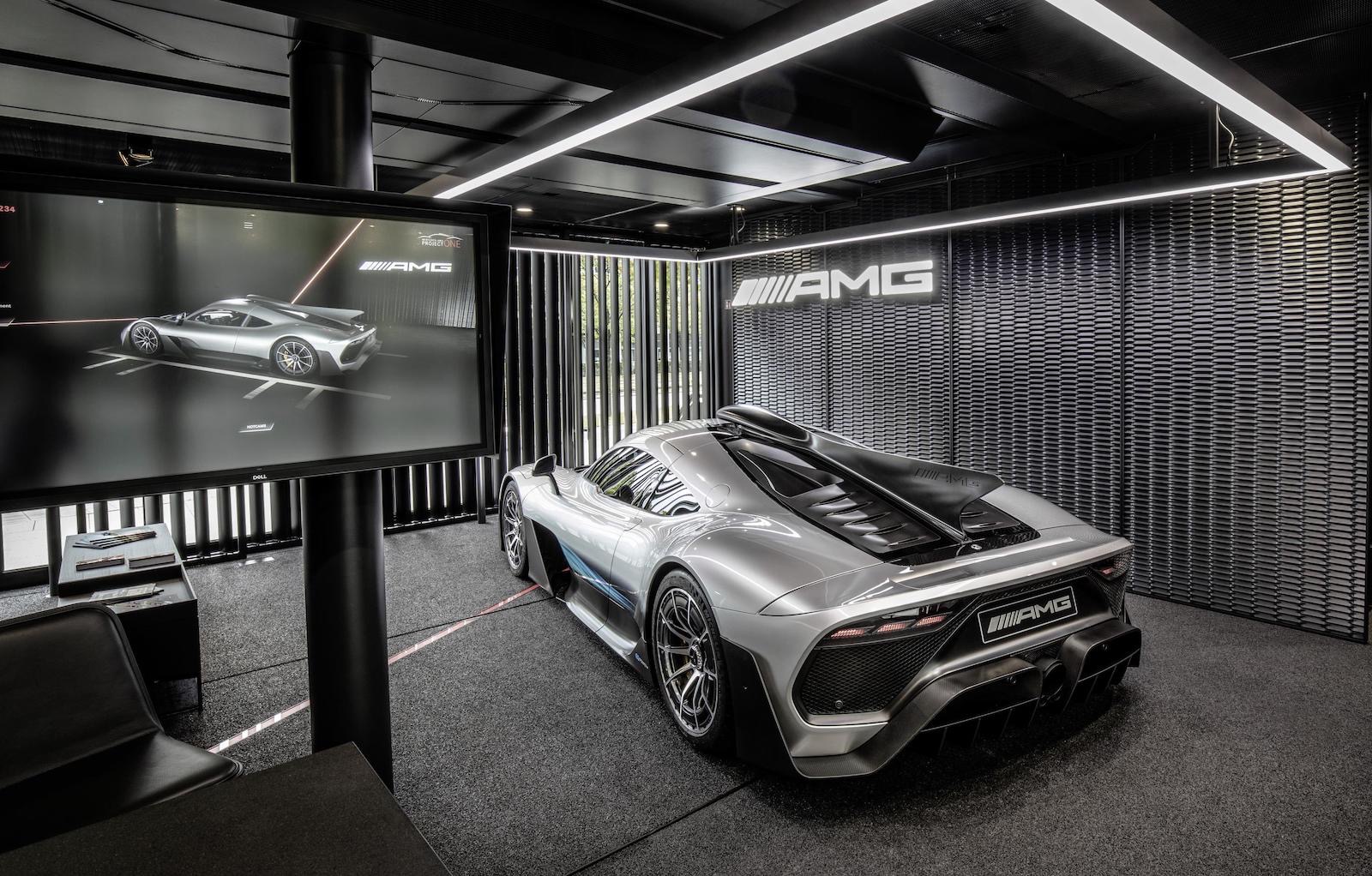 Recent comments from the top dog over at Mercedes-Benz have hinted at just how problematic the development of the AMG One hypercar has been, which was first unveiled way back in 2017. 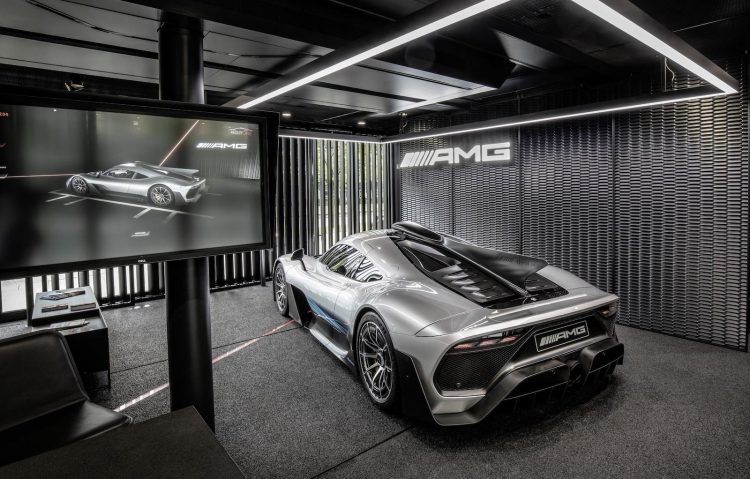 Fast-forward five years and we’ve got Ola Kallenius, the head of Mercedes-Benz, making a light-hearted comment to investors about the nightmarish development process of the AMG One. He said the board must have been “drunk” to approve such a bold technical exercise for a road car. Speaking in Monaco, Kallenius said:

“The team at AMG and [the] High Performance Powertrain Formula 1 came to us about four years ago and said, ‘we’ve got a great idea, let’s put a Formula 1 engine into a road car.'”

The Mercedes chief added: “I will have to go back to check the meeting minutes, but I’m sure we were all drunk when we said yes.”

Thankfully, when pushed by a reporter as to when we can expect to see or hear more about the AMG One, Kallenius replied that the company is set to make a major announcement “in a couple of weeks”.

We reported last year that after years of delays and notable silence on the development of the AMG One, Mercedes was facing more than a handful of roadblocks from its bold call to utilise an F1 engine in a road car.

Namely the fact that the highly-tuned 1.6-litre turbocharged V6 hybrid taken from the Mercedes F1 car is apparently a nightmare when it comes to idle speeds – it prefers to sit at around 5000rpm at idle – as well as difficulties in meeting WLTP emission regulations, and petrol particulate filters that were eroding the performance of the powertrain.

The head of Mercedes indicated that the tumultuous development process will be portrayed in a “very honest documentary” that is set to immortalise the difficulties in adapting a race engine into a road car, which should make for great viewing.

We’ll have more to report on when Mercedes gives us an official update on the AMG One in the next few weeks.