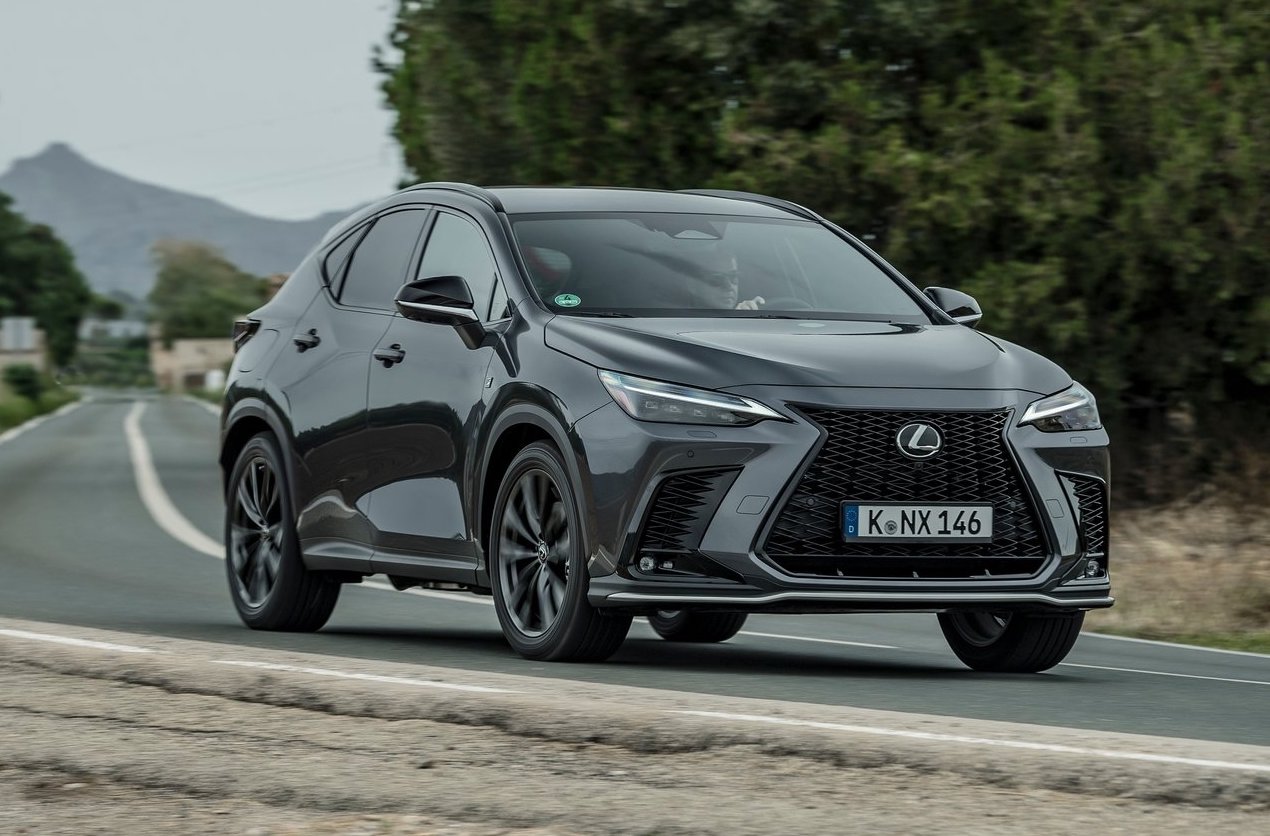 Lexus Australia has confirmed the range of powertrains and trim levels we’ll get for the new 2022 NX range, which is scheduled to arrive in January, 2022. Lexus has quite a lot riding on the all-new model, debuting a 2.4-litre turbo-petrol four-cylinder, as well as a new hybrid, while bringing in a much-evolved interior package. 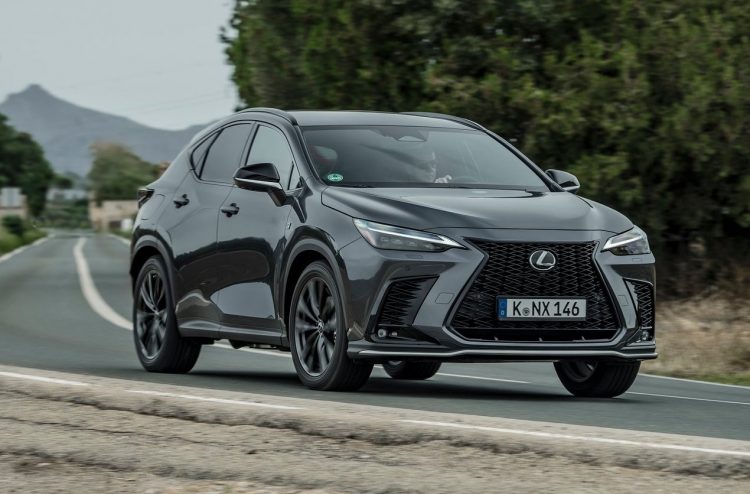 The 2022 NX range kicks off with the front-wheel drive NX 250, which is powered by a 2.5-litre petrol producing 152kW and 243Nm, paired with an eight-speed torque converter automatic. It returns an official fuel economy average of 6.9L/100km.

The range then moves to the NX 350, which receives a 2.4-litre turbocharged petrol producing 205kW/430Nm, paired with the same transmission. This unit comes with all-wheel drive as standard.

The company expects, however, the introduction of the NX 350h hybrid will see it become a sales hit with “progressive” Australian buyers. The NX 350h is powered by a 2.5-litre petrol four-cylinder paired with a lithium-ion battery back and electric motor, offering a combined output of 179kW. 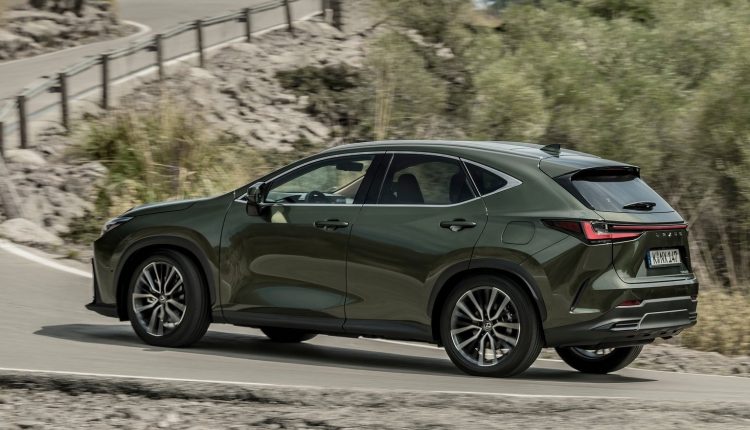 Lexus says that both the two- and all-wheel drive 350h offering a fuel consumption average of just 5.0L/100km. That’s a 12 per cent improvement over the outgoing 300h, despite delivering 20 per cent more power.

The company has not yet confirmed prices for the NX range, nor individual variants, but will confirm this ahead of deliveries commencing in January, 2022. 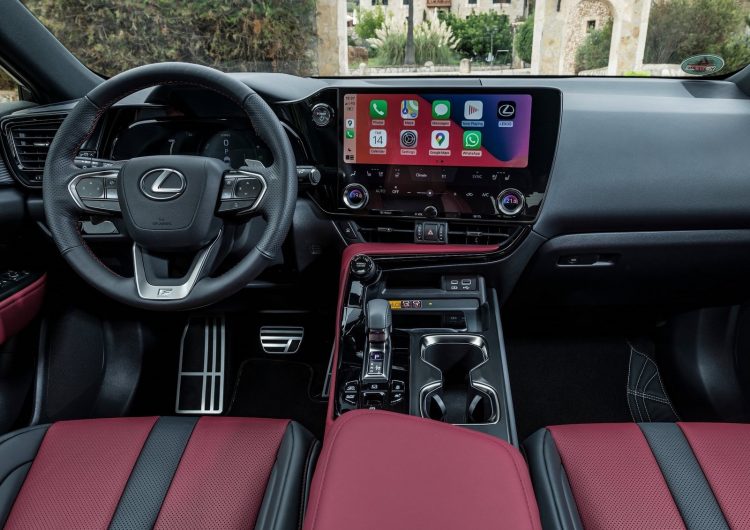 All NX variants also receive the full safety suite from Lexus, including the debut of the Lexus e-latch, which can detect pedestrians and cyclists that are passing by the side of the car, giving the driver an alert to avoid an accident.

As mentioned, the 2022 Lexus NX will go on sale in Australia in January, with prices to be announced closer to launch.