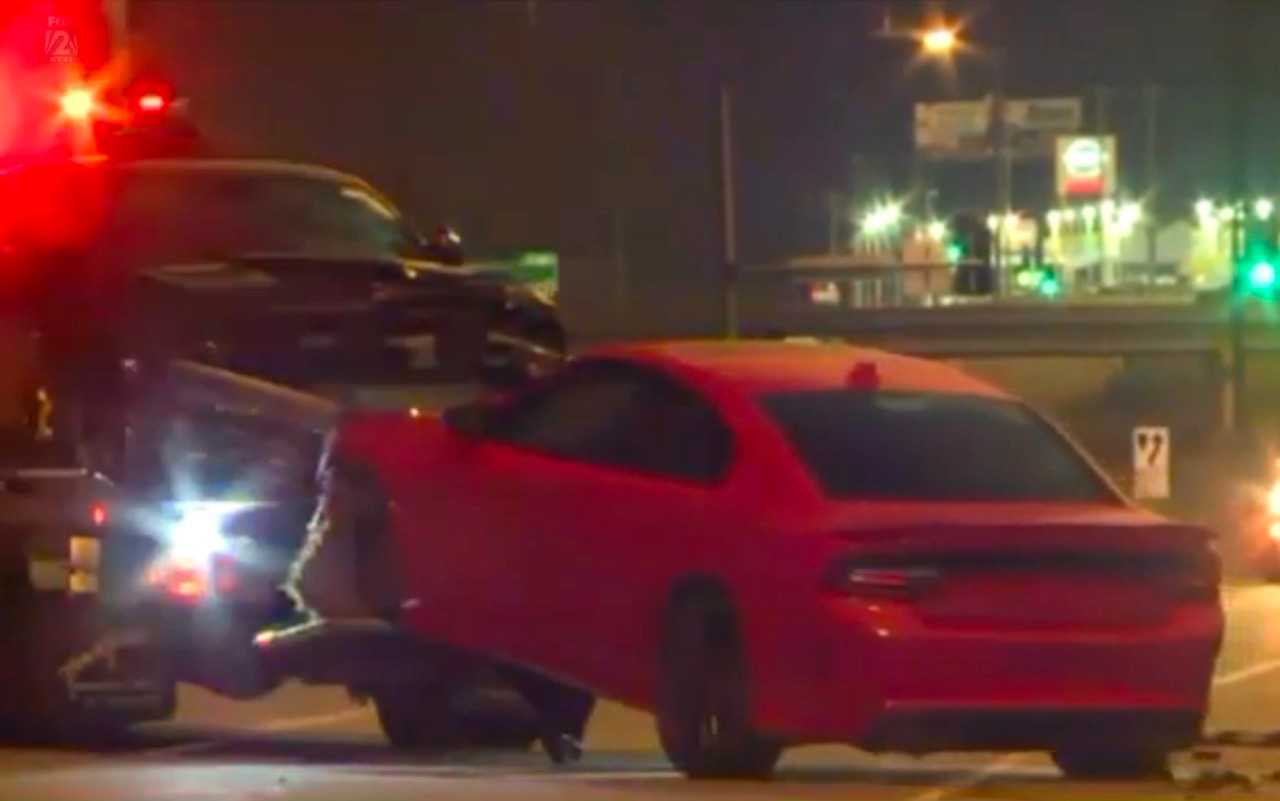 Sometimes teenagers like to steal things. The natural tendency to rebel against their parents and the establishment manifests itself in many ways. Some wear black nail polish and listen to screamo, others go to K-mart for a spot of petty theft. Then there’s the full-blown juvenile delinquents who steal cars, sometimes with way more horsepower than they can handle. 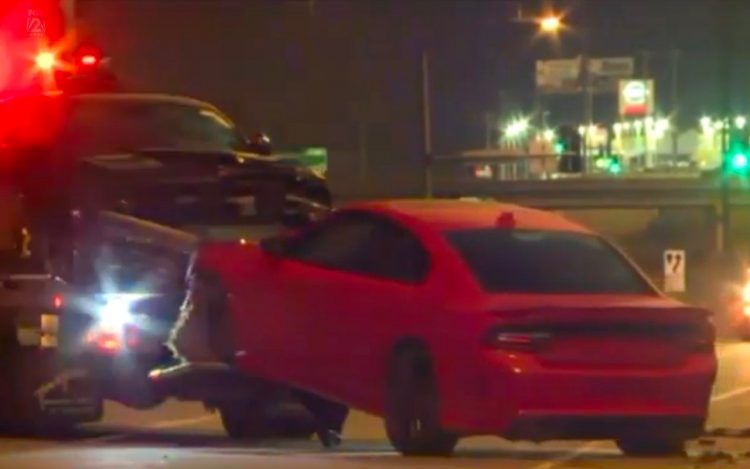 Three American teens aged 16, 17 and 19 broke into the Napleton Mid Rivers Dodge dealership last Friday and stole four cars. Two were Challenger SRT Hellcats, one was a Charger SRT Hellcat, and another unconfirmed model. The three Hellcats come with a 527kW supercharged V8.

They didn’t make it 1600m up the road before the Hellcats bit their grubby, thieving little hands. Two of them were crashed so badly they are apparently write-offs. The dealership owner, Frank Schaffer, was less than amused with his showroom now missing four expensive vehicles. He told FOX 2:

“It’s going to take several months to replace before Chrysler will give me allocation to replace them, so this one left is kind of special.”

He went on to reach out to the delinquent thieves, who are now facing several chargers including stolen property and burglary, while the 16 year-old faces juvenile court:

“What were you thinking? You’re going to get caught. You just want to ruin your life before you have a chance to get it started?”

St. Peters Police Officer Melissa Doss said, “They lost control of them fairly easily. They made it less than a mile.” It just goes to show what a bitey, unforgiving creature the Hellcat truly is. Take a look at the FOX 2 report below for more.