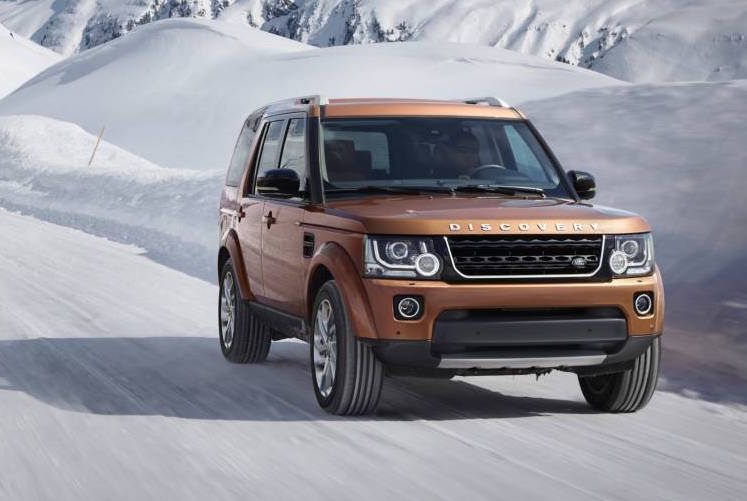 Land Rover Australia is launching two special editions of its four-gen Discovery SUV, called the Landmark and Graphite. Both bring a number of added features and exclusive highlights to the mix. 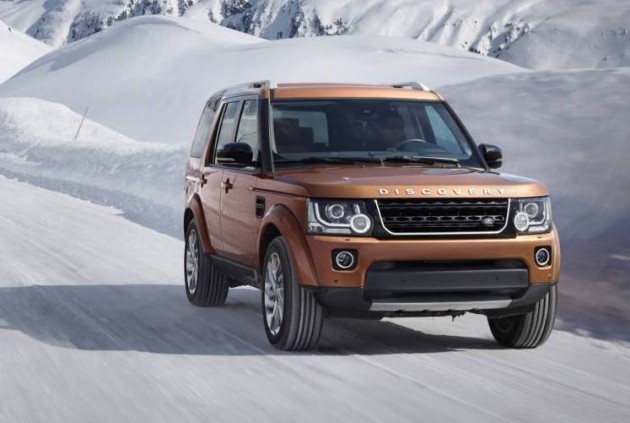 For the Landmark edition, which is based on the SDV6 HSE, Land Rover has fitted full-length roof rails in a bright silver finish, with matching bonnet and tailgate badges, and grille trimming.

There’s also black front guard vents, a black grille and side mirrors, as well as 20-inch five-split alloy wheels. The body is available in five colours, including Zanzibar bronze which is exclusive to the Landmark edition.

Inside, the cabin gets Windsor leather seats and the Extended Leather package that spreads leather over the dash and door trims. It’s all available in three colour schemes, including Tan Windsor offered for the first time on the Discovery. 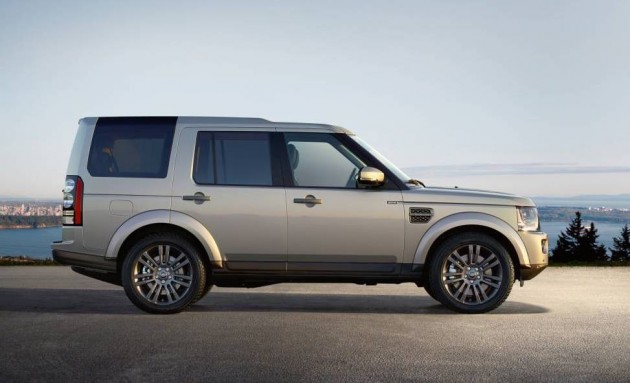 The Graphite edition goes for the fashionable black theme and extends on the popular Black Pack. Graphite grey is used for the front guard vents and the front grille, complete with gloss black highlights. A set of 19-inch seven-split alloy wheels in dark grey are also added in.

Land Rover is offering the Graphite edition with either the 3.0-litre TDV6 or SDV6, which develop 155kW and 520Nm, and 183kW and 600Nm, respectively. All models come with an eight-speed automatic with all-wheel drive.

Interested punters will be able to place their order later this month, with deliveries expected to arrive from April, 2016. See below for the starting prices (excluding on-road costs):