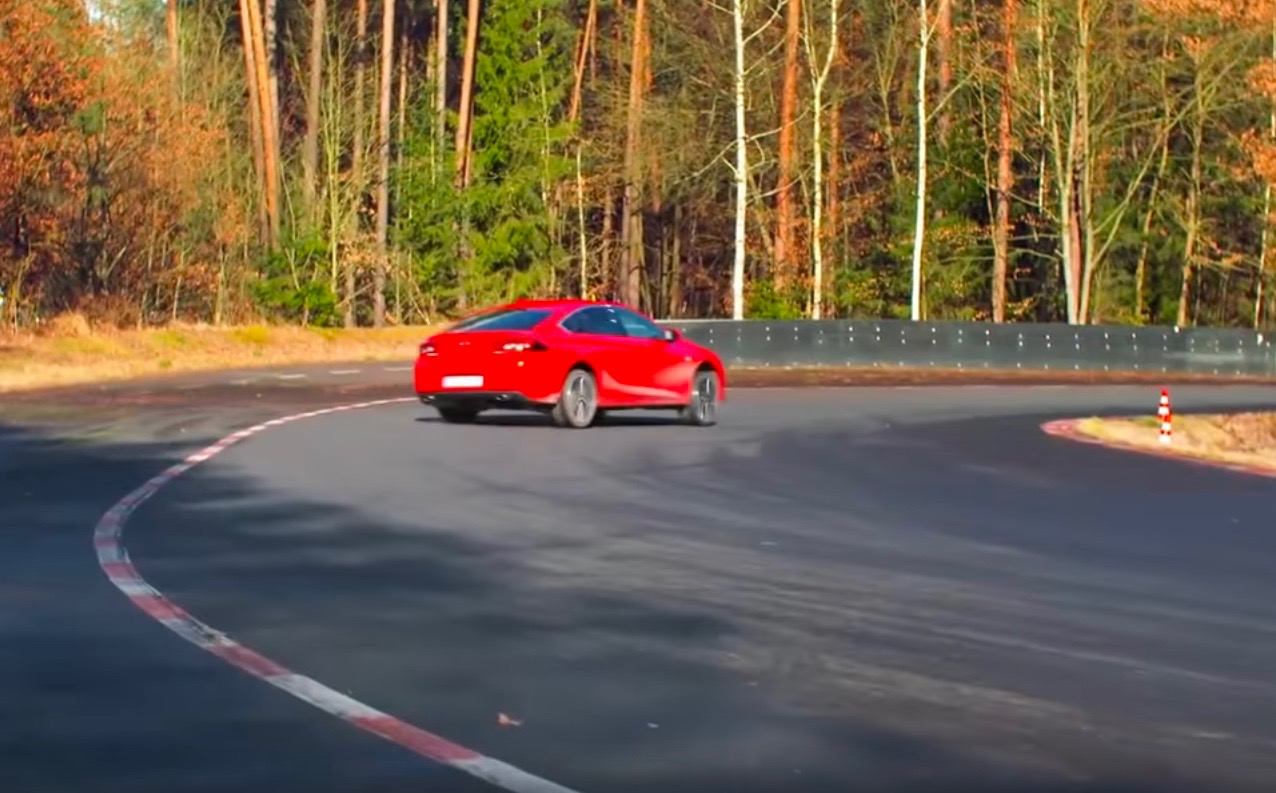 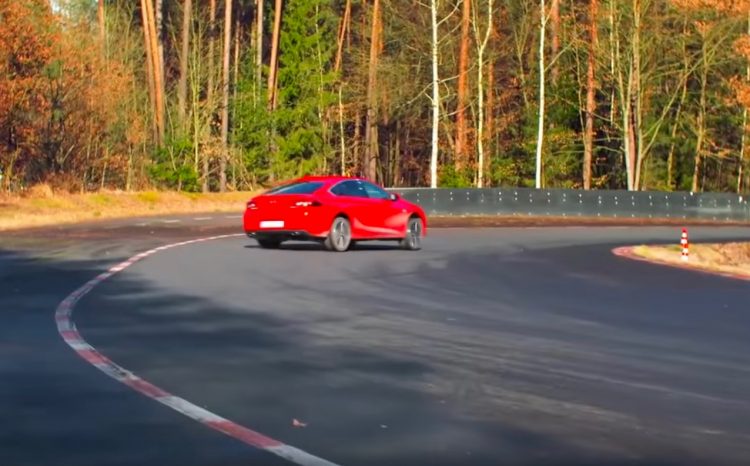 Shown on a track, the engineer has a tablet plugged into the vehicle, showing torque distribution data and live lateral acceleration. This demonstrates that depending on which driving mode is selected – Normal, Tour or Spor – the torque-vectoring Twinster rear differential and stability control behaves differently.

Andreas explains that in Normal, the car adapts to the driving style at the time based on data. It works in conjunction with FlexRide magnetic damping, yaw damping control and the ESC to provide a comfortable experience, with an emphasis on composed, neutrality while cornering. The yaw damping is similar to Mazda’s G-Vectoring aimed at smoothing out rough edges.

In Sport mode, the car has more aggressive calibrations for the steering and FlexRide, with the Twinster apportioning torque to the outside wheel for tail-out shenanigans.

In any case, this is the European-spec 2.0-litre 4×4 variant. The local 3.6-litre LGX version is being calibrated and fine-tuned in Australia by local engineers. It may have slightly different behaviour to that exhibited in this video, but Holden has crowed about its tail-out capabilities on dirt roads before, so the Commodore might still be able to rip a sick skid in Maccas carparks.