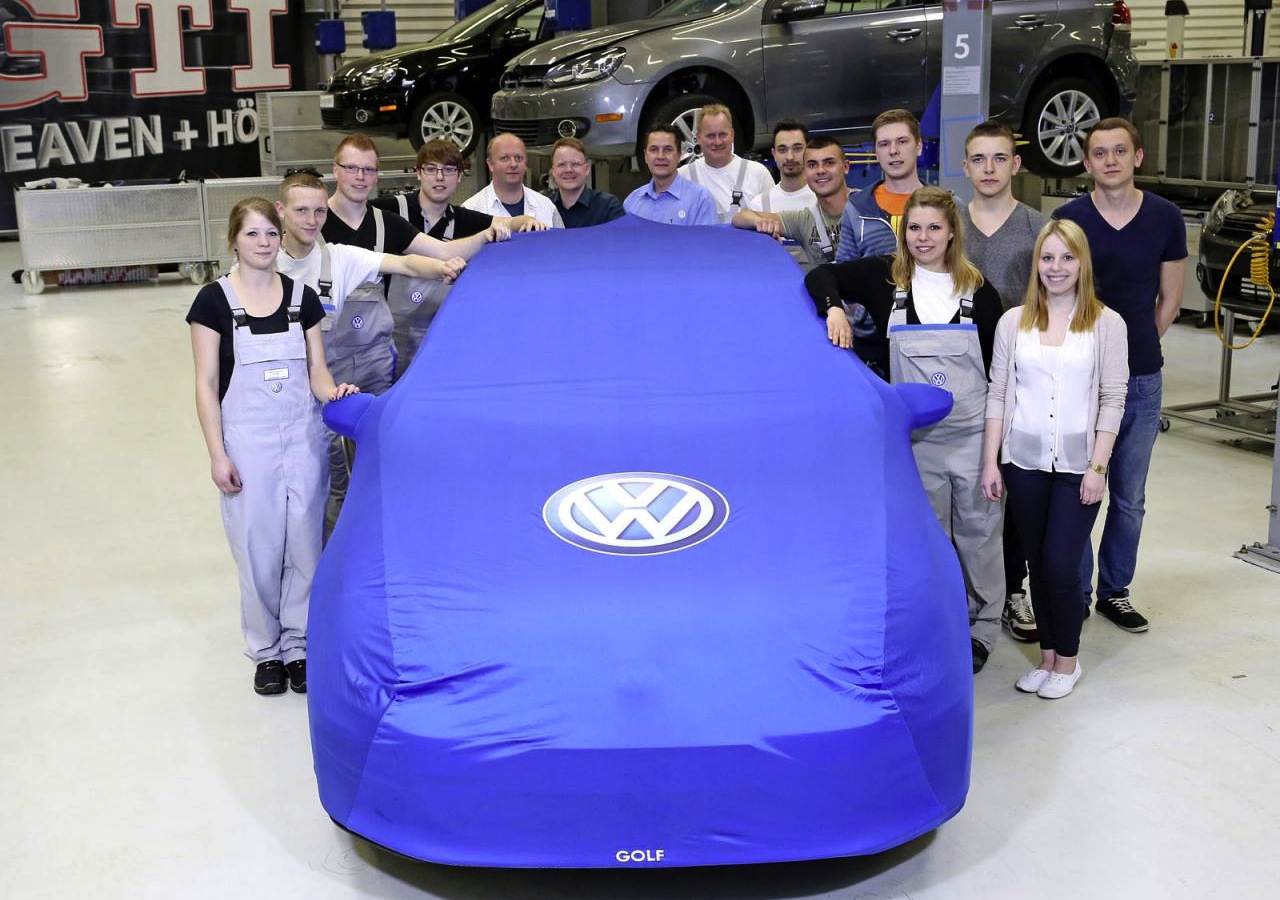 Like last year, Volkswagen apprentices have built a special project car concept which will make its debut at the Worthersee festival next weekend. The project is based on the Golf GTI Performance. 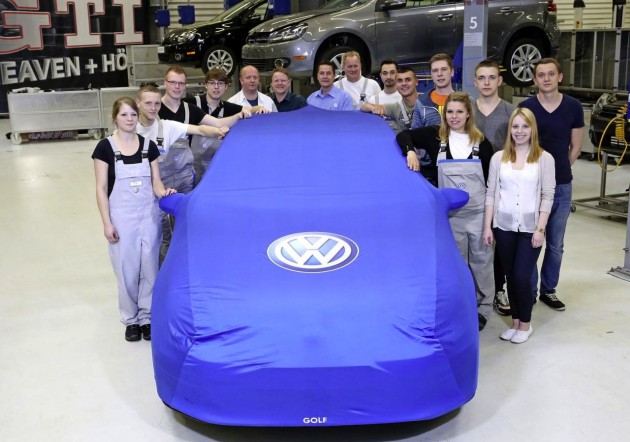 Built by 12 young and eager apprentices, aged between 18 and 23, the project is set to showcase custom features inside and out, with the best components available.

It has taken the team nine months to complete the project, who were given the task to “reinterpret a standard of Golf GTI Performance in accordance with their own ideas”. Prof. Dr. Werner Neubauer, member of the board of management of Volkswagen Passenger Cars, said,

“On this vehicle project, the apprentices learn a considerable amount about the technological diversity and competence of Volkswagen. For the first Worthersee GTI based on the current Golf model, they were able to choose from the best components available within the Group range.

“From the first conceptual sketch through to the final presentation, our budding car builders were able to experience for themselves the high quality demands of Volkswagen.”

The concept is expected to show off some dramatic body styling tweaks, more under-bonnet performance than the standard car, and a rehashed interior with ultra-modern and innovative features.

All will be revealed at the Worthersee festival which runs from May 28-31.