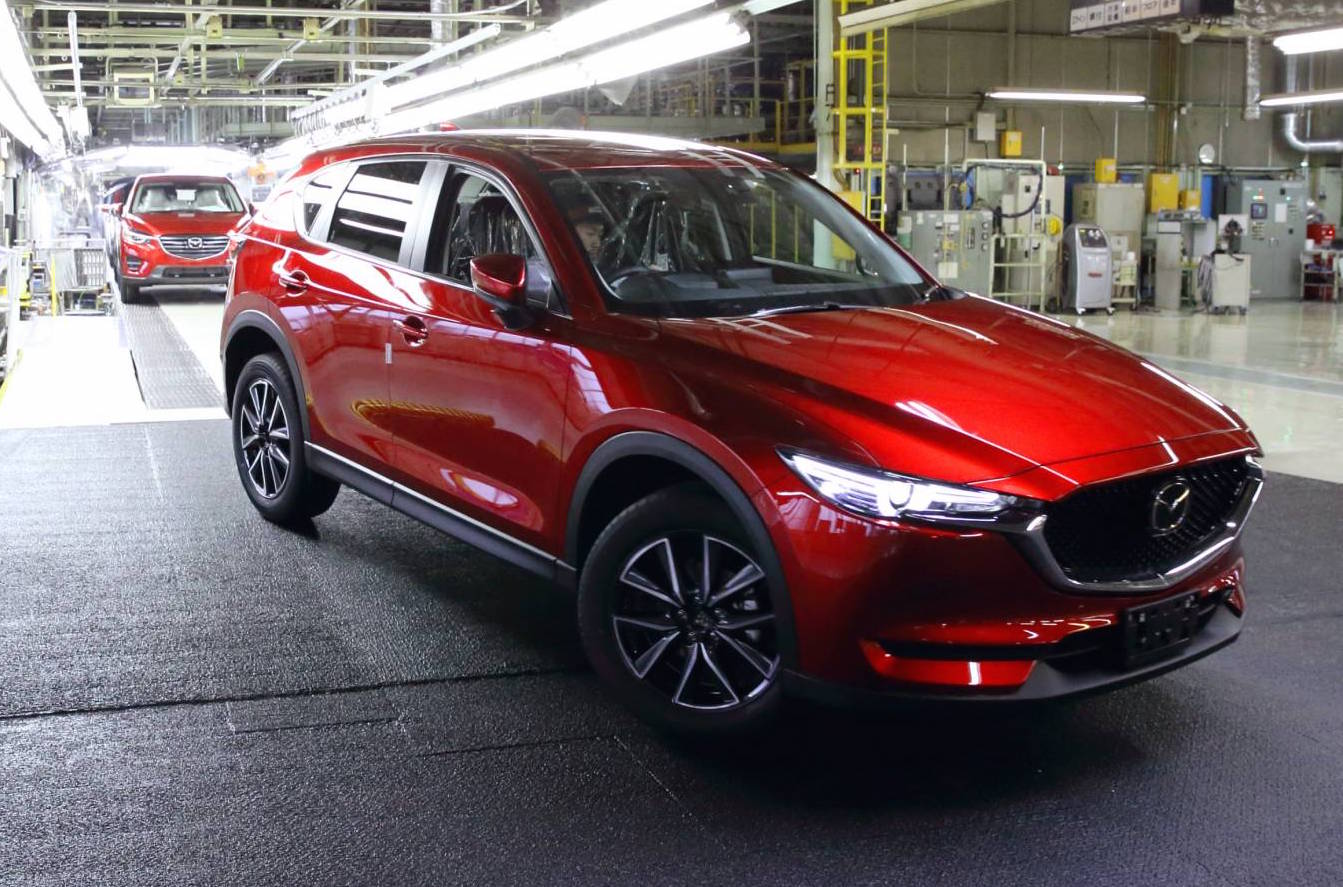 Mazda’s success in the small and medium SUV field is well documented, with its CX-3 and CX-5 both regularly enjoying strong standings in our monthly VFACTS coverage. The CX-5 is Australia’s most popular SUV in terms of sales, even as a new-generation model looms large on the horizon. 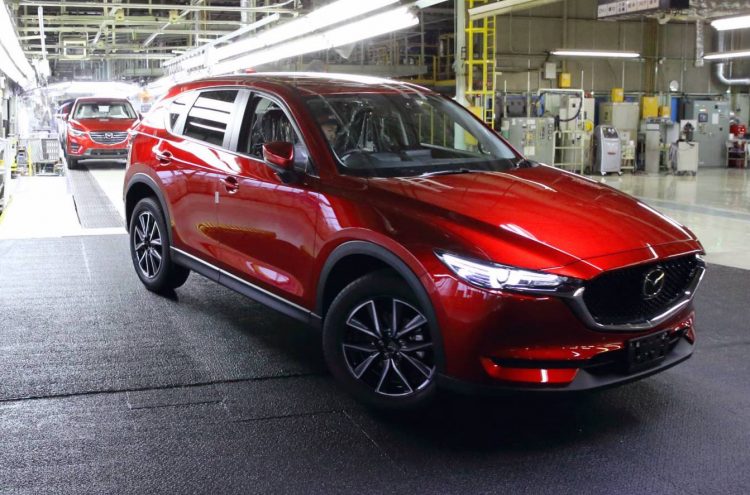 The second-gen CX-5 has not yet landed in Australia and already the carmarker is gearing up for higher demand with the announcement it will be produced in a second factory.

In addition to the Hiroshima Plant that currently churns out the CX-5, it will also be made at the company’s Hofu Plant in Yamaguchi prefecture, as part of the company’s ‘Structural Reform Stage 2’ business plan that the company says will allow it to respond rapidly to ravenous worldwide SUV demand.

The second-gen CX-5 has managed 16,639 sales in Japan, which Mazda execs must be celebrating since it is several times the monthly target.

The all-new model is due here by June, with a seven-seater potentially in the works as previously reported.