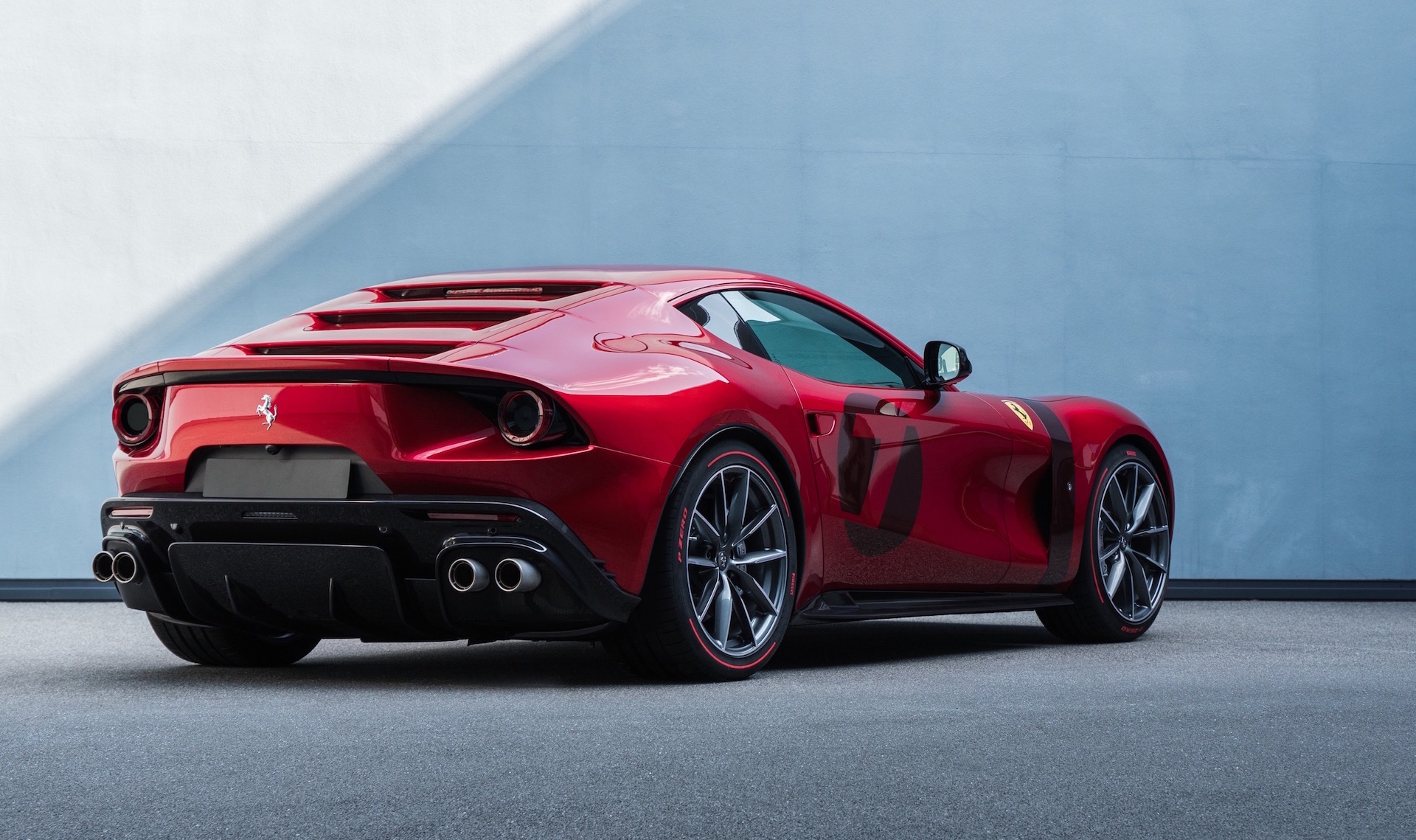 Ferrari has unveiled a special one-off project based on the 812 Superfast, called the Ferrari Omologata. Translated from Italian, it means homologated, suggestive of its ‘race car for the road’ nature. 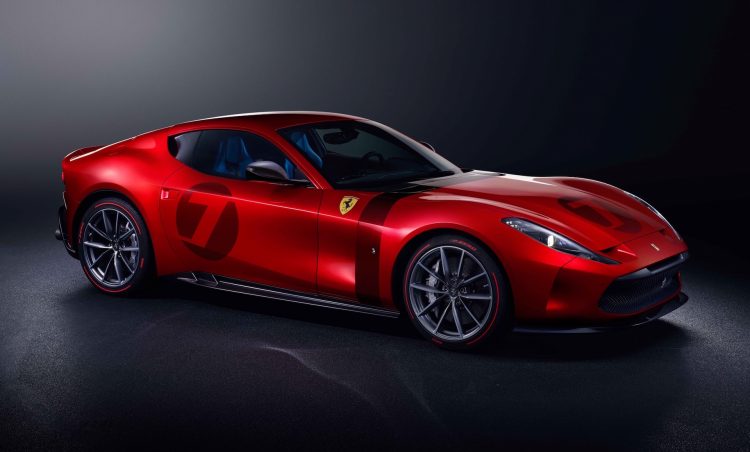 The Ferrari Omologata is a one-off project commissioned by a “discerning European client”, and is yet another example of Ferrari’s exclusive, coach-built capabilities. It has been a project two years in the making, originally starting from sketches incorporating themes from classic Ferrari racing cars. Designers also infused modern elements and futuristic cues.

Speaking about the design, Ferrari describes one of the most challenging processes being drawing a balance between expressiveness and restraint. It needed to emanate a pure and formal language while also showcasing street presence. In a statement, Ferrari said:

“The idea from the onset was to create a futuristic design with distinctive elements reinterpreted in a fresh manner to provide potential for a timeless shape that is certain to leave a lasting impression. To achieve this, the designers unlocked every possible area of freedom from the underlying package of the 812 Superfast, keeping only the windscreen and headlights as existing bodywork elements.” 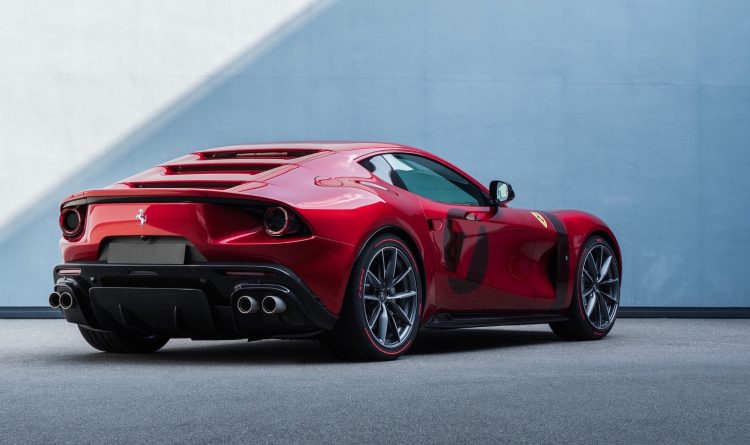 Ferrari also says the special one-off model has been developed to meet safety constraints for road homologation, while also maintaining the usability and tractability of a Ferrari. Inside, the client has specified electric blue seats in an unusual combination of leather and Jeans Aunde fabric, yet with four-point harnesses, for example. There’s also a unique hammer-finish for the main gear selector frame, known as the “F1 bridge”. This finish is used on the interior door handles as well, and harks back to the classic 250 LM and 250 GTO of yesteryear. The statement from Ferrari continues:

“Beyond the clear instructions coming from the client and down to every detail on the car, the designers effectively took into account countless variables to make this a bespoke model through and through, one which could easily find its place in any Ferrari showroom. The quest for the ultimate touch went as far as developing a new shade of red just for the livery, to match the fiery triple-layer Rosso Magma over darkened carbon-fibre finish.”

As for the engine? The company hasn’t specifically said what’s under the bonnet. We’re assuming it is the 6.5-litre naturally aspirated V12 from the 812. In that the monster engine belts out a colossal 588kW. If that ain’t enough for you, you should probably get yourself checked out by a specialist.

The Ferrari Omologata is the 10th one-off front-engined V12 model Ferrari has made since the 2009 P540 Superfast Aperta. There hasn’t been any mention of the price, but we’re sure if you have an endless bank account we’re sure Ferrari can build you something similar.