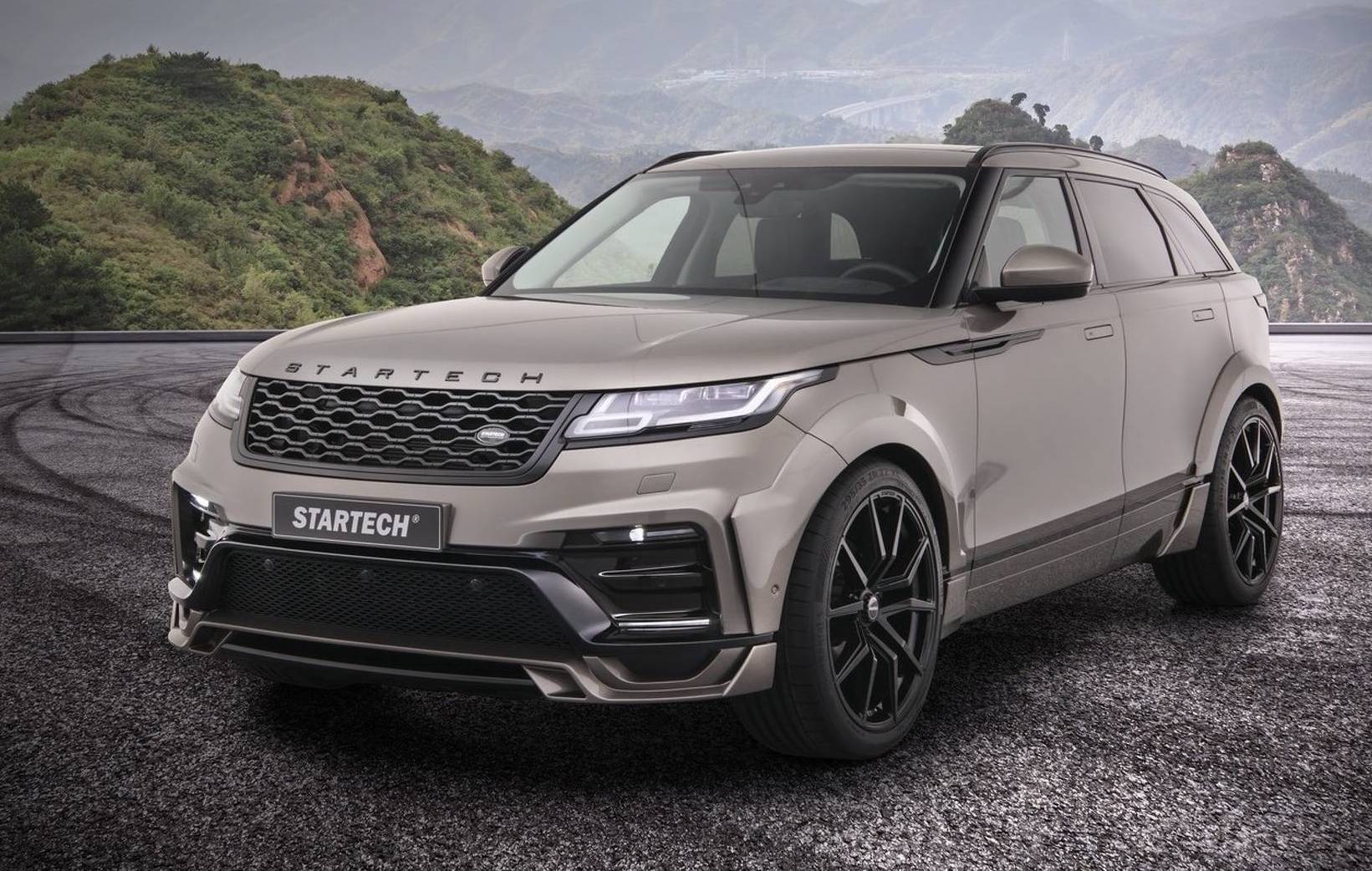 It was only a matter of time before tuners got hold of the beautiful new Range Rover Velar. And thanks to Startech, we get an insight into the SUV’s aftermarket potential. 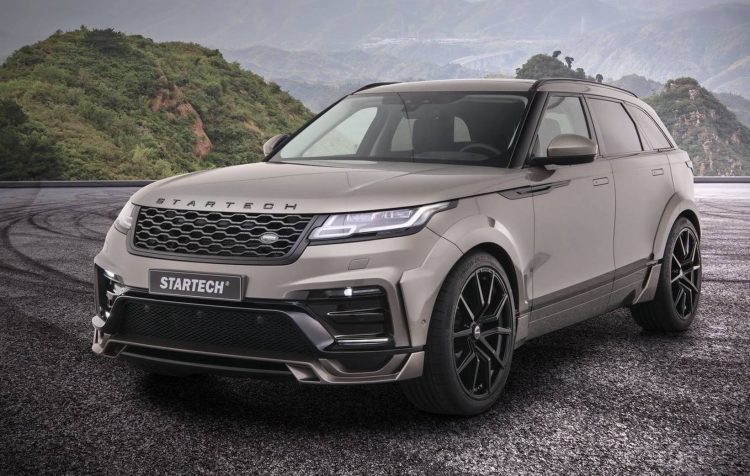 Startech has developed a custom wide-body bodykit for the Velar which includes 16 bespoke bits and pieces for the bodywork to give it a wider stance and more aggressive look. These parts also add 60mm to the width of the SUV.

At the front you’ll notice the scoop-like chin spoiler and gapping intake in the middle, supported by racy intakes and extensions that help provide the width for the wheel arches. There’s also custom side skirts, while around at the back there’s a dual-fin diffuser with large rectangular exhaust tips 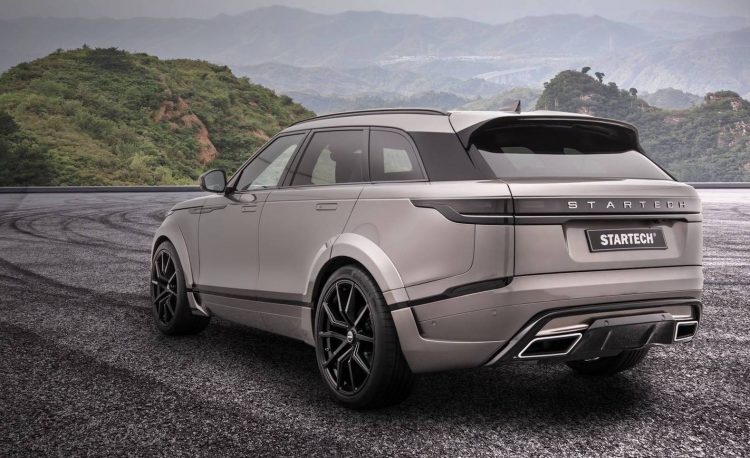 Helping to boost the Velar’s visual appeal, not that the standard one needs it, Startech has fit up some of its own Monostar M 22-inch wheels. These were designed to match the overall look of the Velar and tuck nicely in the arches for a tough look. They wear 295/35 tyres.

There’s no speak of any engine modifications but Startech says it has developed a unique sound enhancer system for the cabin. It can be applied to all engine variants, which means even if you have one of the diesel options the cabin can produce a V8-like soundtrack.

Speaking of the cabin, the German firm offers a range of customisation options. Buyers can select between fine leather, Alcantara, high quality wood, and carbon fibre to decorate the environment. A big range of colours is also on offer.

What do you think, does the Startech kit enhance the already attractive nature of the Velar? We can’t wait to see what aftermarket firms do when the V8 model arrives.