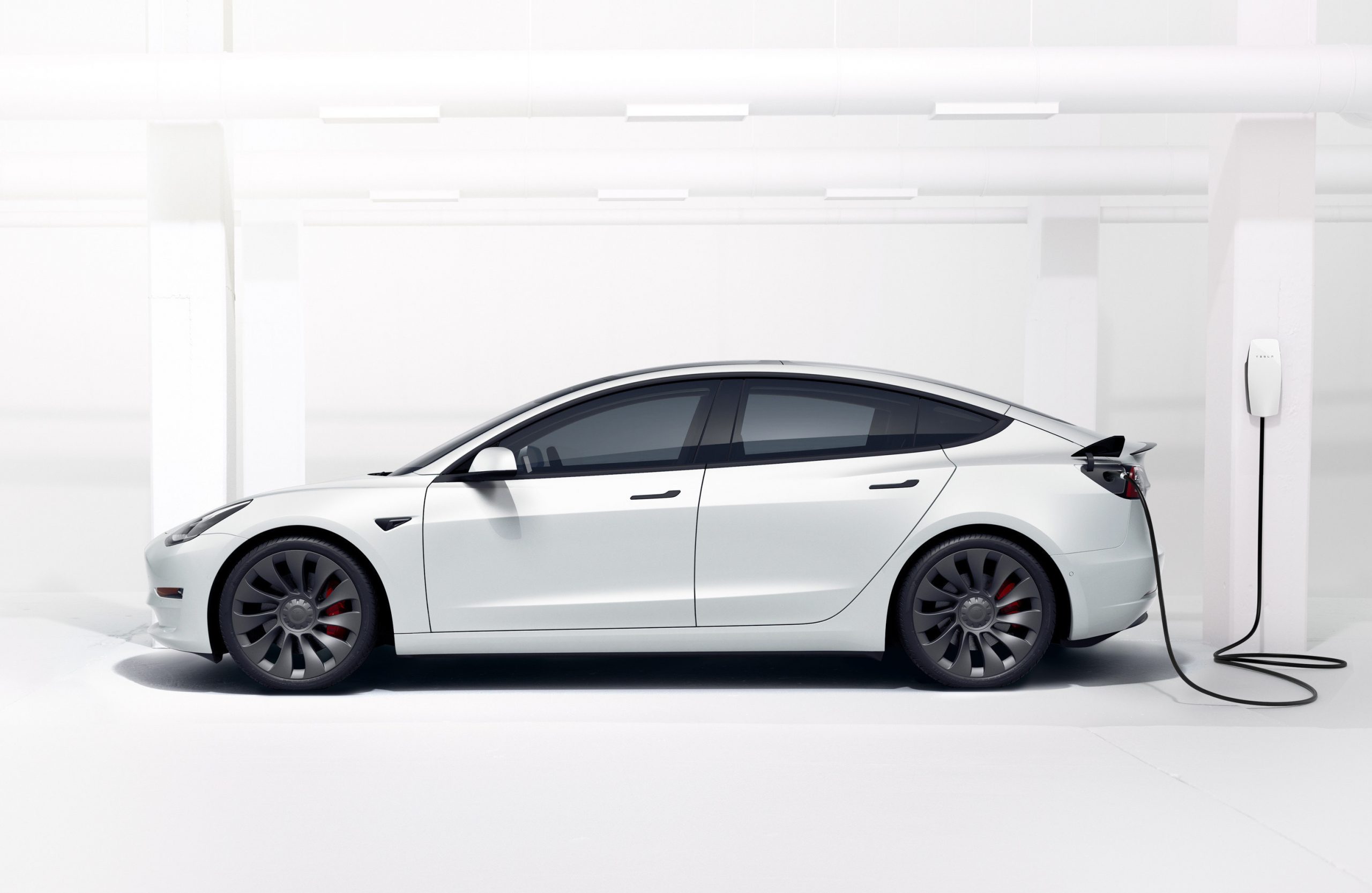 The Tesla Model 3 was the best-selling new vehicle in Europe for the month of March, in spite of a small drop in overall sales from the same time last year. 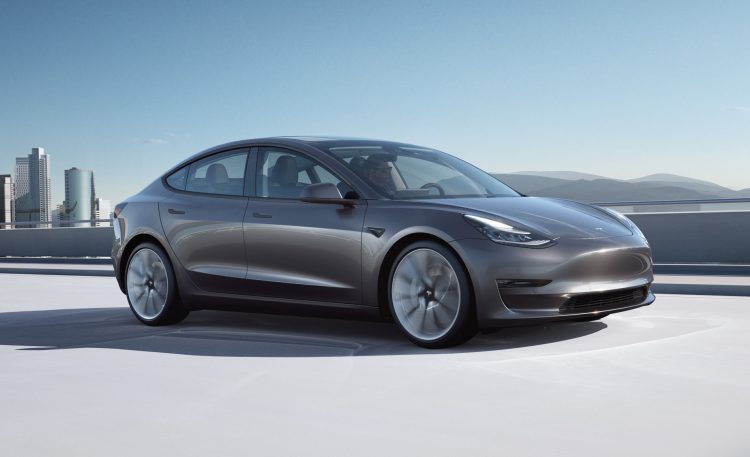 While deliveries of the Tesla Model 3 dropped by 3 per cent in Europe for the month, this was still a massive 50 per cent increase over 2020’s sales figures, according to JATO Dynamics figures for Europe-27 (27 markets in Europe).

The sentiment toward EVs has grown so strong in 2022 that sales of plug-in hybrid EVs (PHEVs) and battery-electric vehicles (BEVs) actually outpaced sales of diesel vehicles in Europe for the month of March.

Tesla topped the overall sales charts in Europe for the month with a total of 23,013 vehicles delivered, beating out the likes of the Peugeot 208, Tesla Model Y, Volkswagen Golf and the cut-price Dacia Sandero.

In terms of battery electric vehicle sales, the top two spots were taken by Tesla with the Model 3 and Model Y, followed by the Fiat 500, Kia Niro, Volkswagen ID.4, Renault Zoe, Hyundai Kona, Dacia Spring and the BMW i3.

For the plug-in hybrid (PHEV) segment, the Ford Kuga took out the top spot with 5544 units delivered, followed by the XC40 Recharge with 4005 deliveries, and the Peugeot 3008 taking out a podium finish with 3748 vehicles delivered.