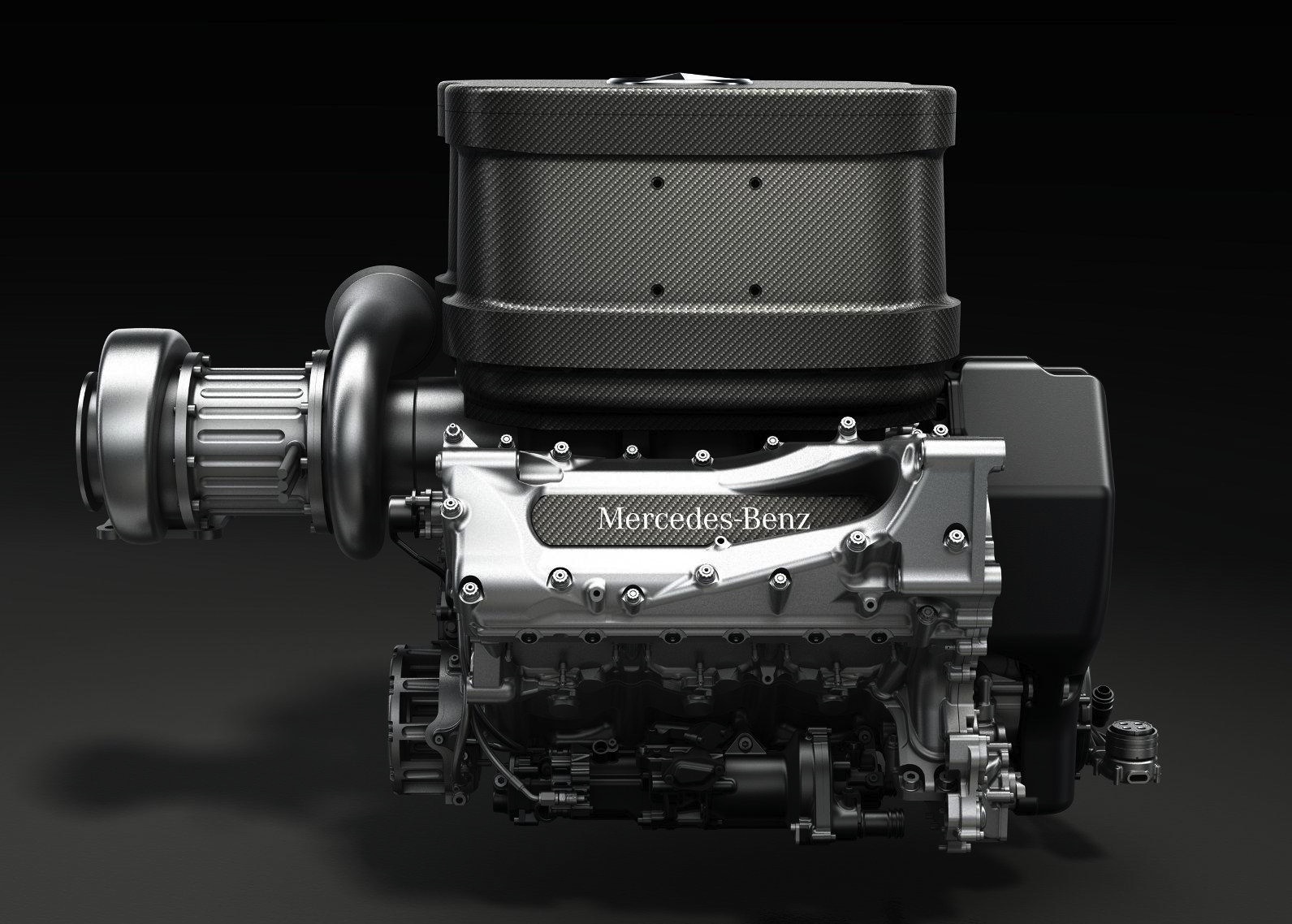 To build excitement and anticipation for next year’s Formula One season, which will see all teams running a 1.6-litre V6 engine, Mercedes AMG Petronas has released a video giving us some sound clips of its new unit. 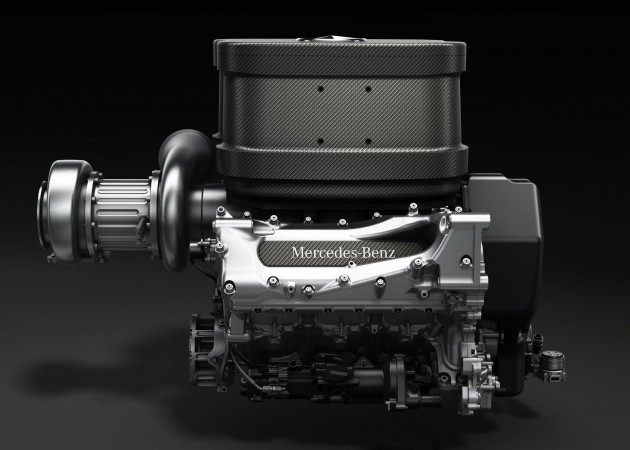 The new 1.6-litre heavily boosted turbocharged V6 unit is capable of revving to 15,000rpm. The turbocharger is also able to spin up to 125,000rpm.

As you can hear in the video, the engine sounds quite buzzy compared with the current crop of V8s. It also sounds a bit like a video game. It will be interesting to hear the complete field all revving down the main straight with a similar sound in 2014.