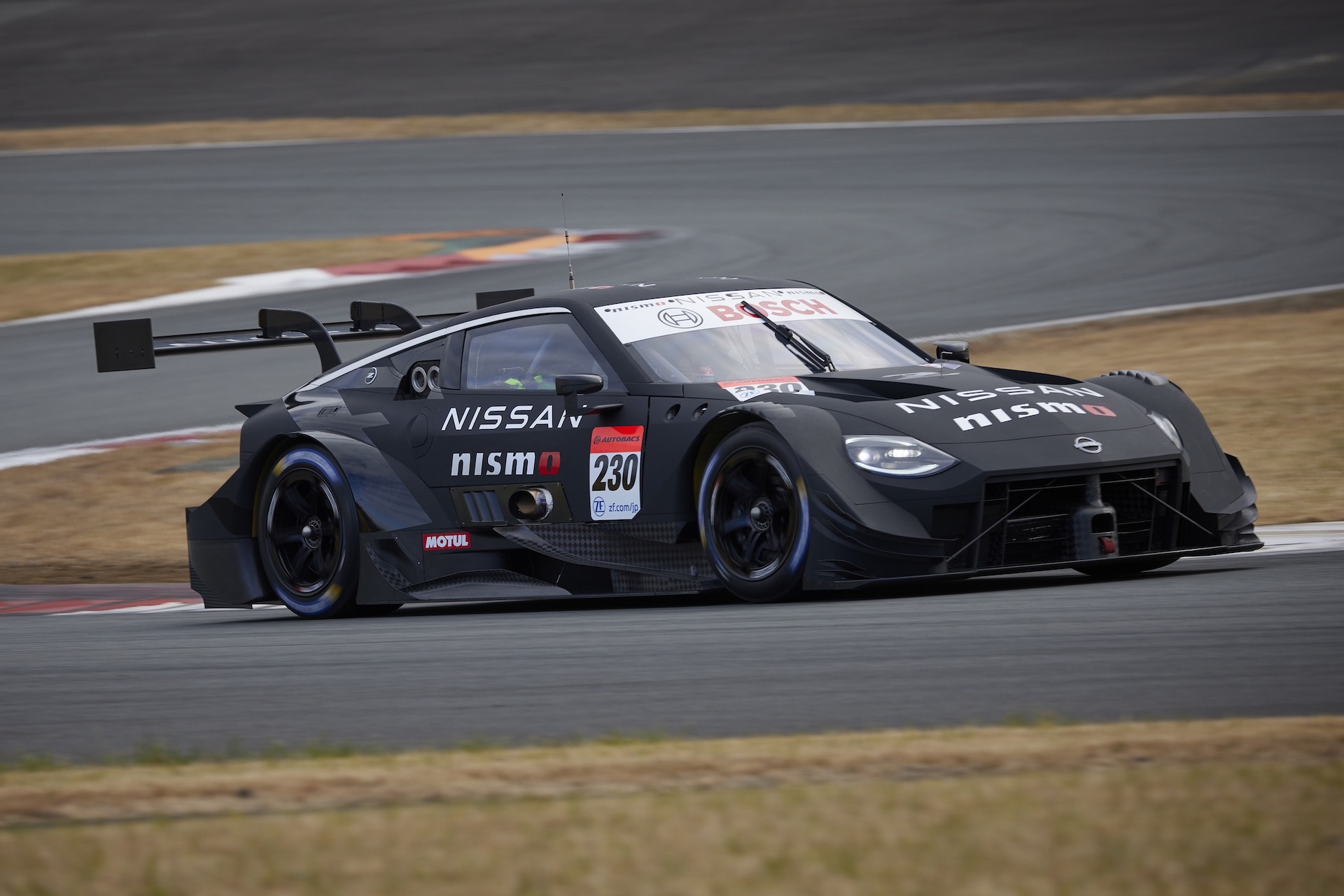 Nissan has lifted the veil on its latest motorsport creation direct from its NISMO skunkworks, in the form of the all-new Z GT500 race car inspired by the upcoming Z sports car for the road. It was unveiled at Fuji International Speedway. 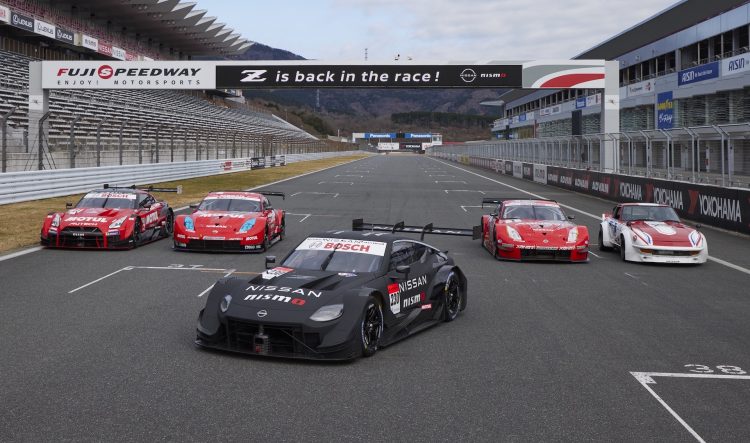 Nissan says that the GT500 racer is set to take part in the upcoming 2022 Super GT Series, which comes as a bit of a surprise considering the company’s previous financial restructuring plans that most people thought would have shied away from any further motorsport investments.

Japan’s Super GT regulations state that all participating race cars must be powered by a 2.0-litre four-cylinder engine, with additional power supplied by a supercharger that brings the figure up to 485kW, with power sent to the rear wheels via a six-speed sequential transmission.

The rules also state that vehicles cannot be any heavier than 1030kg, including a full tank of fuel and the weight of the driver factored in. 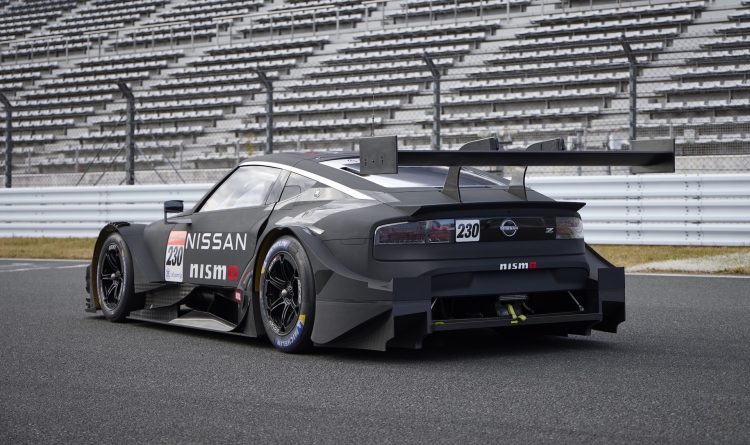 Expect to see the Z GT500 on the track when the Super GT season kicks off in April, 2022, at the Okayama International Circuit. It’ll compete in the eight-round championship that concludes in November at the Twin Ring Motegi. Nissan’s COO, Ashwani Gupta, said:

“The Nissan Z GT500 symbolises Nissan’s spirit of taking on challenges and bringing excitement to life. Through our racing efforts we continue to innovate our cars and we race to win with the same daring we have displayed so many times over the years.”