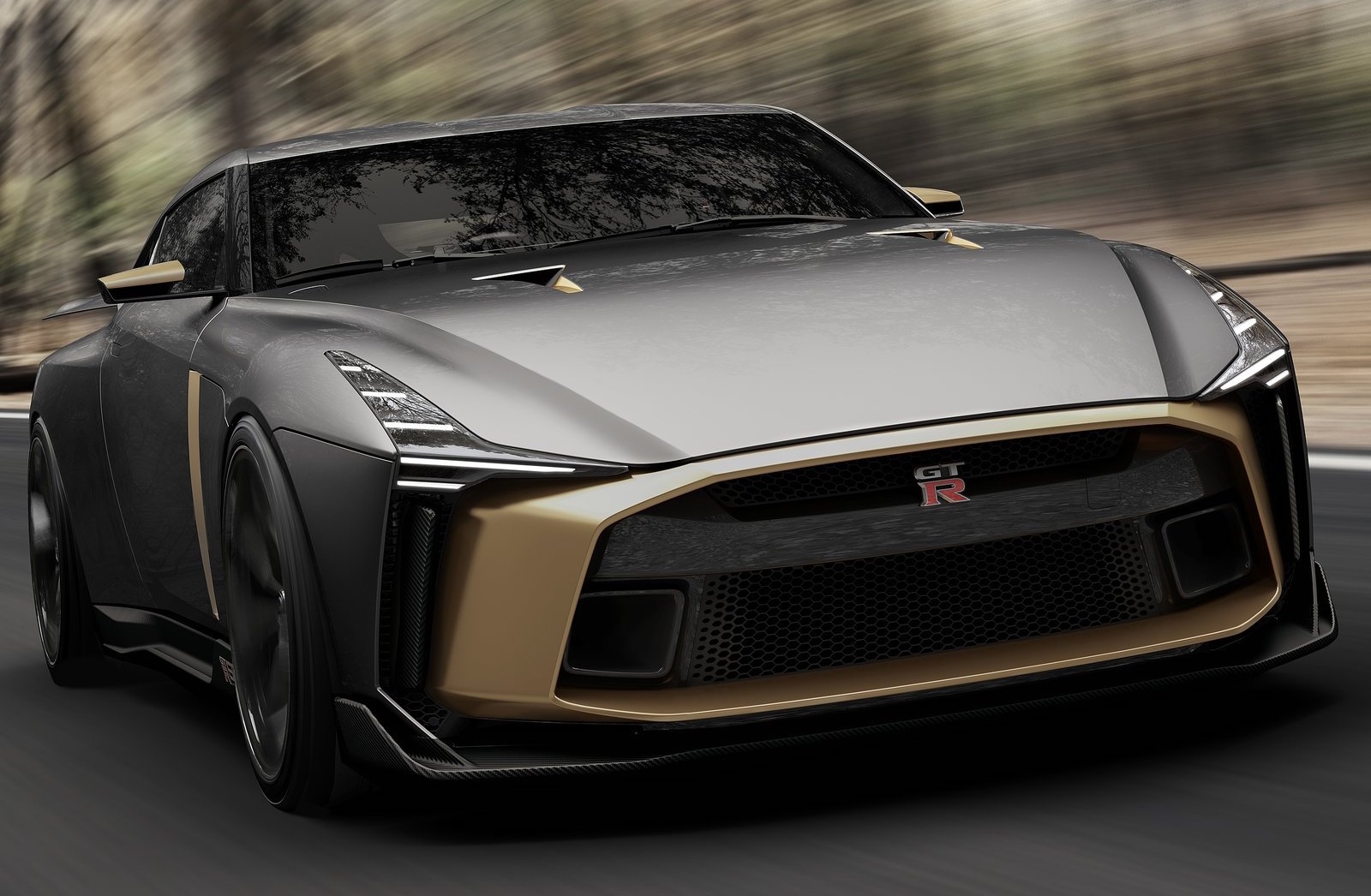 Some details of the next-gen ‘R36’ Nissan GT-R are being talked about by the company’s design boss, with a quote circulating that claims the new model will be the “fastest super sports car in the world” when it arrives in the next five years or so. 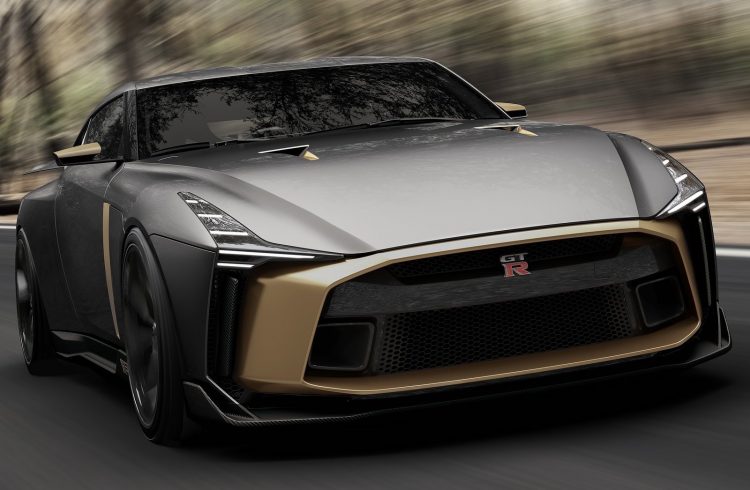 In an interview with Autocar during the Goodwood Festival of Speed, Nissan design chief Alfonso Albaisa said he is regularly reviewing design sketches pitched by the team. However, the powertrain and platform are yet to be finalised, which means the design has to wait. Albaisa said:

“The challenge is on the engineer, to be honest. We will do our jobs when the time comes to make the car something really special. But we’re not even close to that yet.”

There is some belief the next GT-R will be powered by an electrified engine. Whether that means it’ll be a mild hybrid or full hybrid, or even a fully electric model is yet to be confirmed. Most speculation suggests a hybrid system, taking development knowledge from Nissan’s GT-R LM Nismo race car, which only ever competed in one race.

In that, Nissan had devised a 3.0-litre twin-turbo V6 developed with help from Cosworth, paired with an electric motor assist system. The combustion engine produced around 370kW alone, while the electric motor helped to provide up to 560kW. Some of the technology in this could be applied to the next GT-R. A fully electric setup isn’t as likely. Albaisa said:

“Whether we go to a lot of electrification or none at all, we can achieve a lot power wise. But we are definitely making a new ‘platform’ and our goal is clear: GT-R has to be the quickest car of its kind. It has to ‘own’ the track. And it has to play the advanced technology game; but that doesn’t mean it has to be electric.”

As for the design, Albaisa says the next model won’t be inspired by the Italdesign GT-R50 (pictured) concept as everybody assumed. He said it will carry a “visual identity”, suggesting it will be inspired by past GT-R models. The hallmark circular taillights are likely, along with a traditional two-door coupe profile.

Given the powertrain and platform are yet to be finalised – let alone the design – we probably won’t see the finished product until at least 2020 or beyond. The current R35-shape has been around now since 2007, making it by far the longest production run of all generations. Most of the predecessors were in production for three years, aside from the R32 which was held in place for five years between 1989 and 1994.