German Porsche tuner TechArt has picked up a number of Sport Auto‘s ‘the sportiest cars of 2012’ awards and ‘best brands’ awards in the magazine’s annual poll. 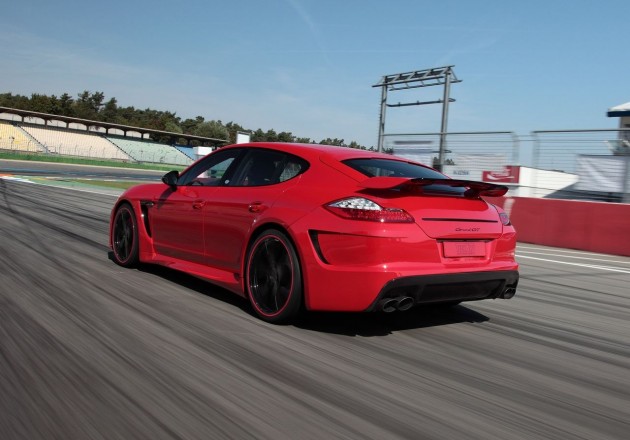 Each year, Sport Auto conducts a large reader’s poll for all new vehicles and specialist tuning shops. This year, 12,000 of the magazine’s readers pitched in their votes, with TechArt coming out as a clear favourite in a number of categories.

Broken down, the TechArt GrandGT was awarded ‘most successful individualization program for the Porsche Panamera’, in the ‘over 80,000 euros’ category, while the epic 700hp TechArt GTStreet R was voted second-best overall in the ‘super sportscars’ category. 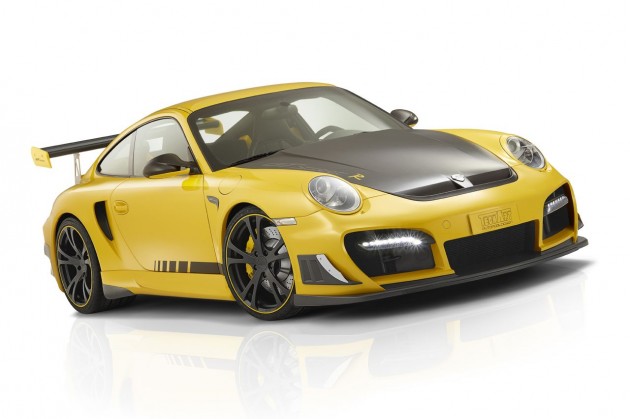 Additionally, TechArt also picked up second place for the ‘best exterior design’ in the best brands for 2012 rankings. TechArt was the only Porsche tuner in the top three of this category.

This is the second-year running TechArt has been placed high after the voting, with the Panamera picking up the same award last year.

When you take a look at some of the company’s extensive packages, it’s easy to see why the brand is a favourite.