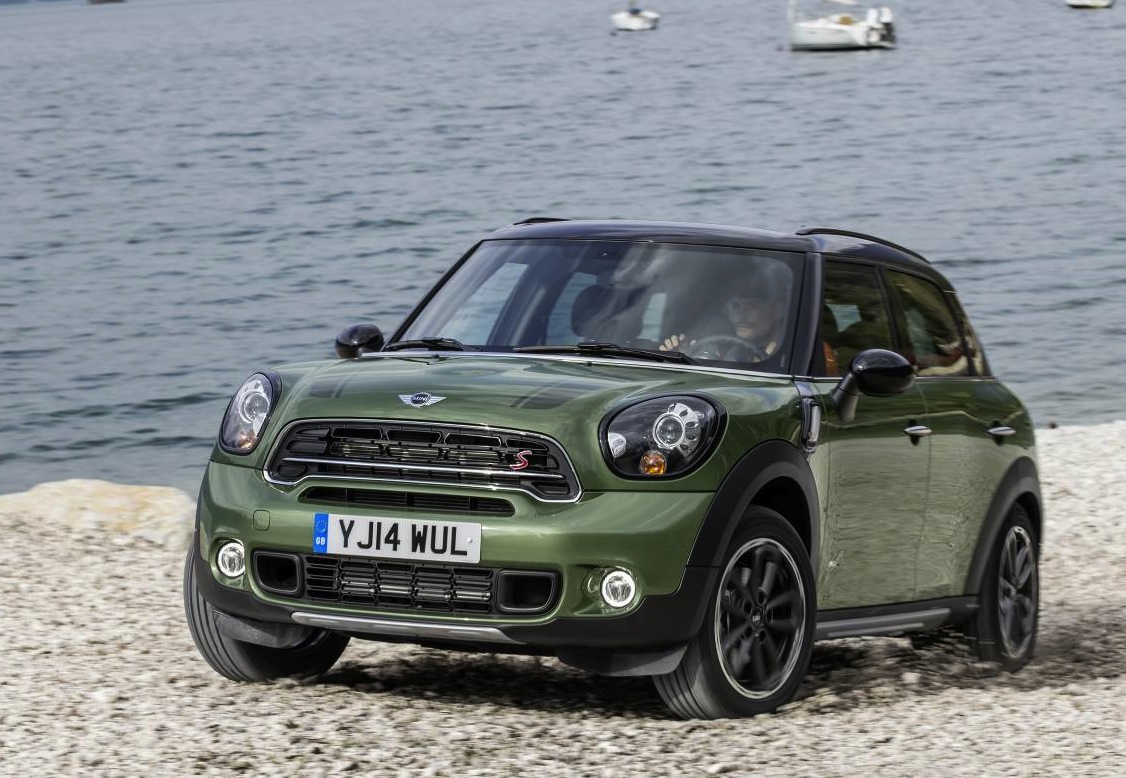 The updated MINI Countryman has been revealed, sporting minor styling revisions and some updated interior details. The Cooper S variant is also more powerful and quicker. 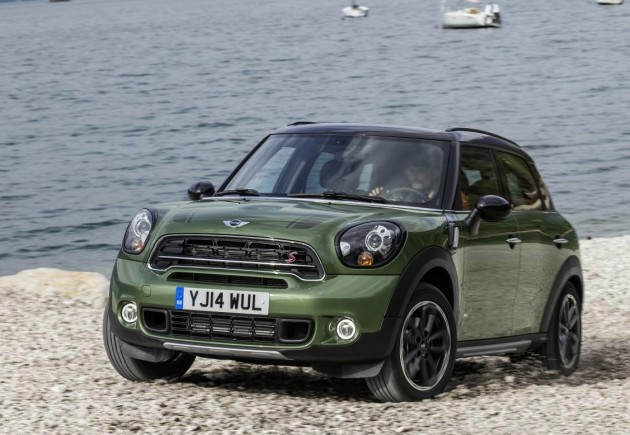 While the new MINI Cooper is an all-new model based on BMW’s UKL1 platform, the Countryman will carry over much the same as the outgoing model for at least another year.

Updates to styling include a new front grille, LED fog lights and daytime running lights, and a range of new alloy wheel designs. Underbody protection has also been enhanced for the ALL4 four-wheel drive variants. 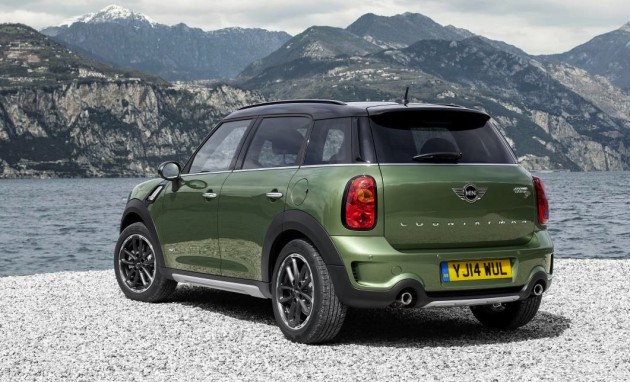 Under the bonnet, the sporty Cooper S variant misses out on the new 2.0-litre turbo as featured in the hatch. Instead, it comes with an uprated 1.6-litre turbocharged four-cylinder producing 140kW and 240Nm. It’s able to cover 0-100km/h in 7.5 seconds.

Stepping up, the high-performance John Cooper Works model comes with a boosted version of the 1.6 producing 160kW and 280Nm. It’s able to conquer 0-100km/h in 6.9 seconds.

The base model 1.6 naturally aspirated four-cylinder remains unchanged, with 90kW and 160Nm. Acceleration from 0-100km/h takes 10.4 seconds, which is 0.1 seconds quicker than the outgoing model.

Users can also go online and operate Facebook, Twitter and foursquare as well as Glympse, with RSS news feed reception and entertainment programs such as AUPEO!, Stitcher, Deezer, Audible, Napster/Rhapsody and TuneIn.

MINI Australia is yet to announce local pricing and specifications. It will go on sale later this year, after making its public debut at the 2014 New York Auto Show this week.