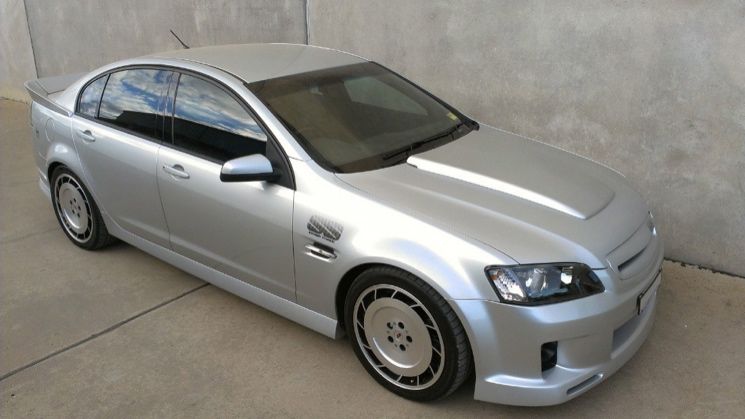 Retro cool. This 2009 HDT VK Retro VE Group 3 is exactly that. While it might not be as unique as an original VK Group 3, it’s certainly a modern muscle car that pulls some street cred with its retro roots. 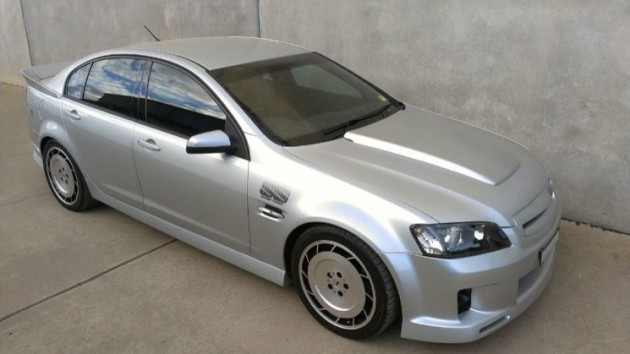 This is one of HDT’s very first retro remakes, sporting the build number 001 of just 500 VE VK Group 3s.

Underneath the HDT is a 2009 Holden VE SS sedan equipped with a six-speed manual transmission. Under the hood sits the 6.0-litre V8 engine fitted with a cat-back exhaust system, and a cold air intake. The suspension has also been given the once over by HDT to enhance handling performance. 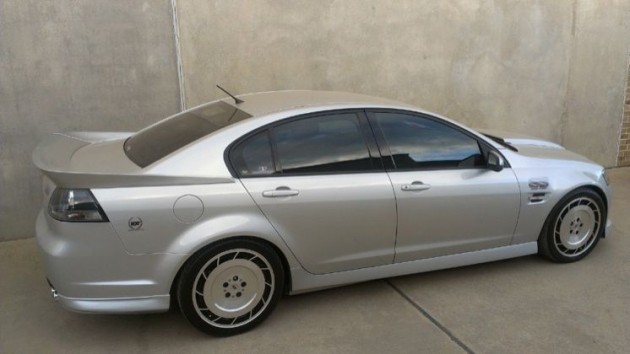 Coated in silver hue, the VE, with the HDT bodykit and 19-inch Aero-style wheels, look nothing less than mean. The interior features Herringbone trim inserts as featured in the original VK Group 3, as well as HDT embroidery at the top of each seat.

The owner is asking $50,000 large for the 001 build (at time of writing). Down the track, these VE Retro models could potentially become as rare as the original VK examples.

If you’re into HDTs, check out our written feature and video on the HDT VE VK Group A.

Head over to the original CarSales ad for more info.