Up for sale on eBay at the moment is a Ferrari 599 priced from just 30,000 euros. The car was also formerly owned by soccer star, Cristiano Ronaldo. Obviously, there is rather large elephant in the room at the moment. 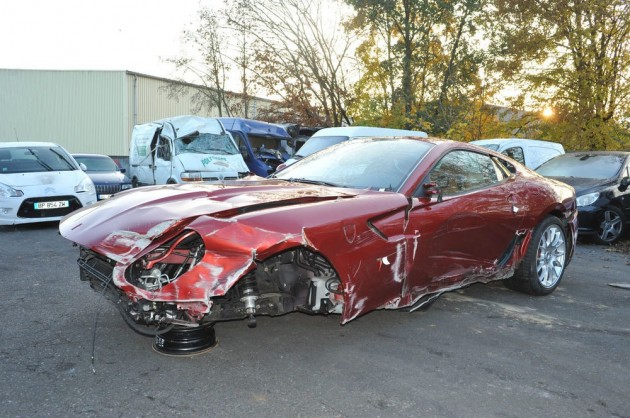 As you can see, the V12 599 has been involved in a fairly nasty crash which has ripped most of the front end off, including one of the wheels. There’s also significant damage on the sill panel, door, and the bonnet.

You may have heard about the accident in 2009. The Real Madrid star was driving in a tunnel at the time when he hit a patch of oil on the road – or so the reports say – causing the 456kW 6.0-litre naturally aspirated V12 to lose control and smash into a wall. Ronaldo was not injured in the crash. 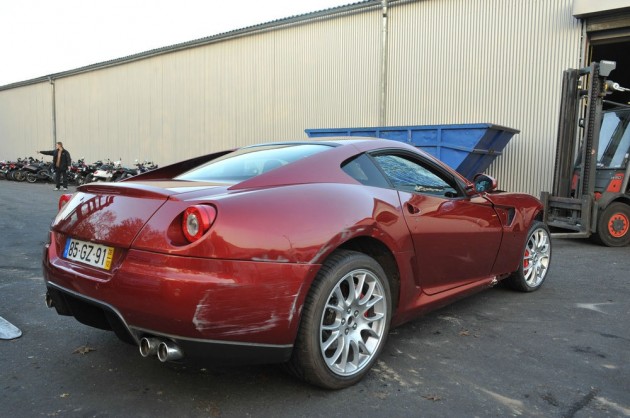 It’s taken a while but the remains of his 599 are now up for sale in France. If you’re a keen Ronaldo fan, this could be quite a good piece of memorabilia. Also, not that it matters, the supercar has just 3000km on the clock.