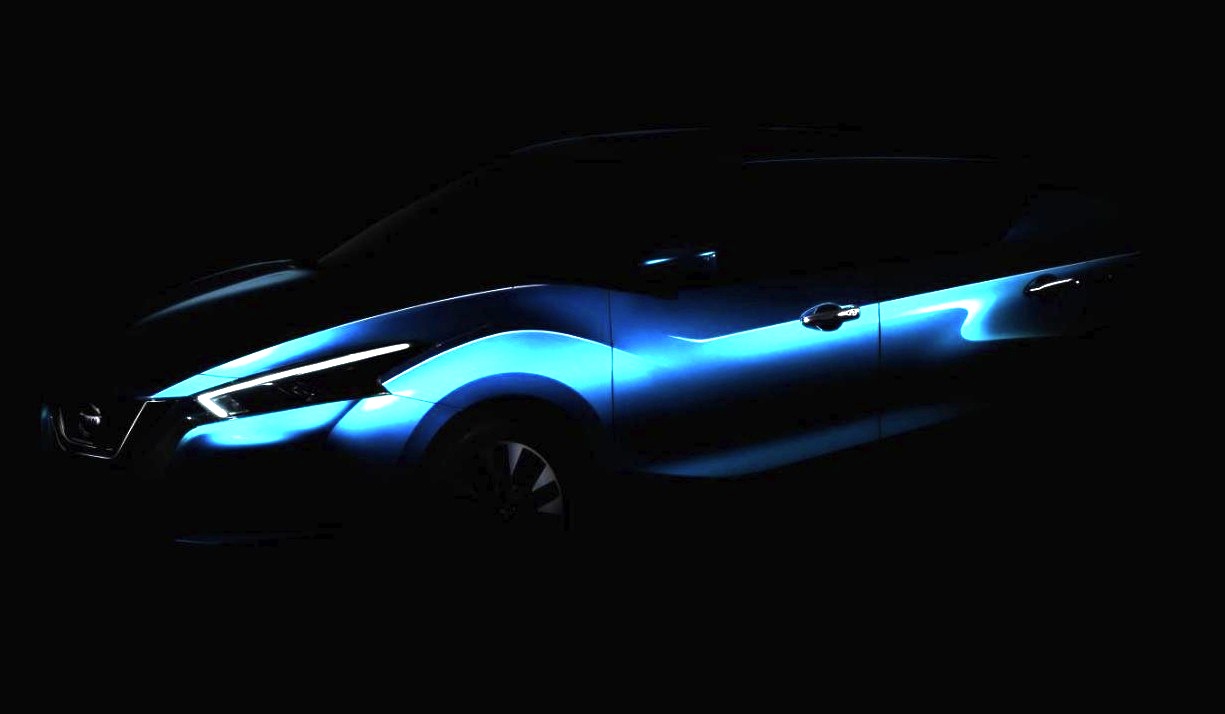 Nissan is planning to unveil the production version of the Lannia concept at the Shanghai motor show in a couple of weeks. It’s set to be an energetic model aimed at the youth generation in China. 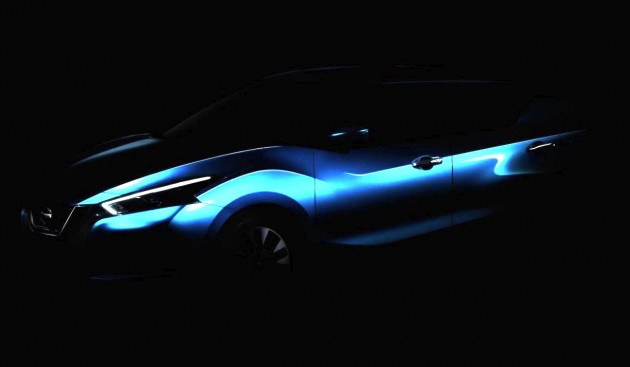 It’s an evolution of the Friend-ME concept from 2013, and in turn the production version of the Lannia concept which was first unveiled in 2014. Nissan labels it as its first project led by Chinese for Chinese.

The car is set to be inspired by the recently-revealed 2016 Maxima sedan, featuring a muscular and dynamic exterior design while blending in Nissan’s current V-motion front grille layout.

So far only this teaser image has been revealed, showing a flowing bodyline with enhanced wheel arches, slimline headlights, and defined contours. The body also appears to be quite large with decent-sized doors, with a bit of a four-door coupe roofline. Nissan said,

“Challenging the status quo of sedan design, the production version of Lannia has a muscular and dynamic exterior design. An alluring character line flows from the front through the door section to the rear, conveying energy to be unleashed. Lannia’s iconic V-motion grille and boomerang-shaped head lamp signature are hallmarks of the latest Nissan design language.”

Specific details are being withheld until the full debut in Shanghai, however, we can expect small economical engines and possibly a hybrid option. All of the details will be revealed on April 20.