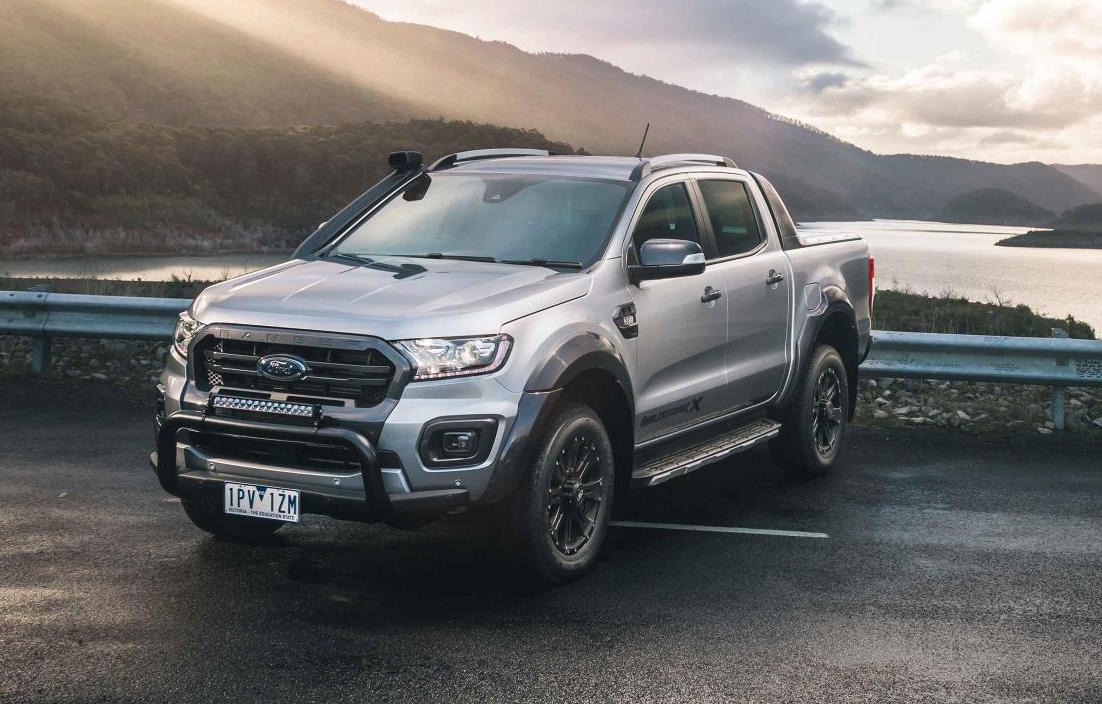 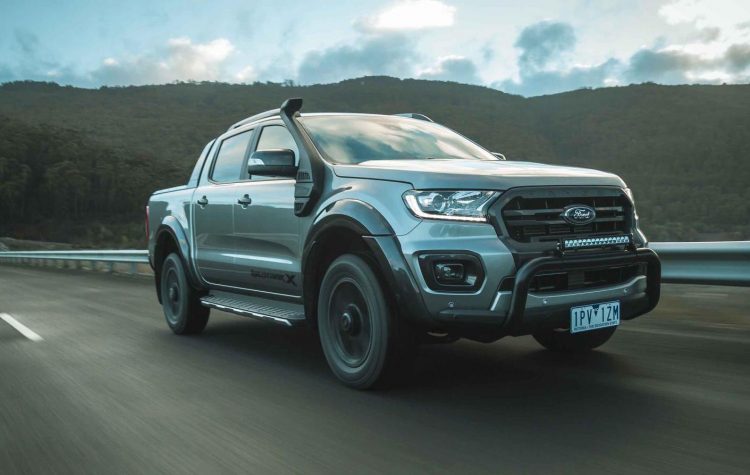 Think of it as like a Wildtrak with a range of enhancements and accessories fitted on, without a big price jump. For example, the exterior showcases a set of unique 18-inch alloy wheels with a “+35” offset, finished in matt black. At the front you’ll notice a matching black nudge bar along with an LED light bar attached, and an engine snorkel running up the A-pillar.

To further accentuate the contrasting elements, the front grille, lower bumper bar, fog light bezels, and door handles are finished in dark grey. Finishing it all off and really setting the X apart from the rest are matching wheel arch extensions and a Wildtrak X decal for the front doors.

Inside, the Ranger Wildtrak X features the usual leather seats with orange stitching, which extends to the steering wheel, gear lever and handbrake boot. Up on the dash is an 8.0-inch touch-screen media interface running SYNC 3 software, with Android Auto and Apple CarPlay as standard. 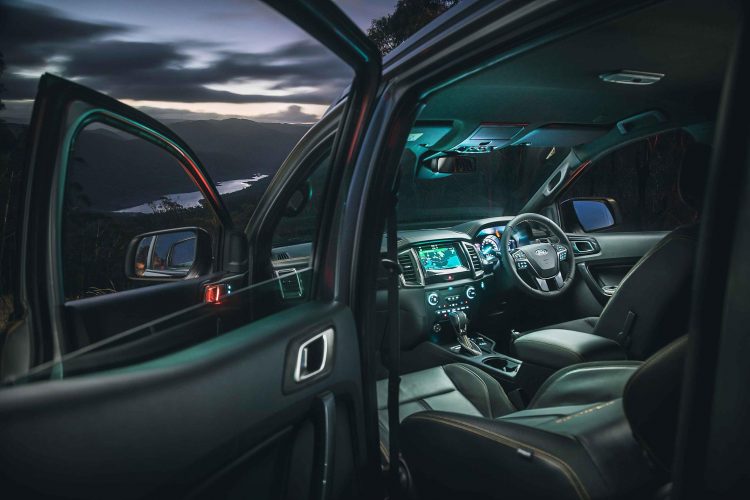 No changes are made under the bonnet. Buyers have the choice of a 3.2-litre turbo-diesel five-cylinder engine that produces 147kW and 470Nm, or a newer 2.0-litre twin-turbo four-cylinder diesel that develops 157kW and 500Nm. Matched up to the 2.0L is a new 10-speed auto while the 3.2L engine continues with a six-speed auto.

Ford Australia says the added features add up to a value of $6000, however, the starting prices mean customers are only paying $2000 extra over the Wildtrak. The new variant goes on sale in September from the following prices (excluding on-roads):