The 2013 McLaren MP4-12C update will make its official debut at the 2012 Goodwood Festival of Speed this weekend, featuring mild styling tweaks and a more powerful engine. 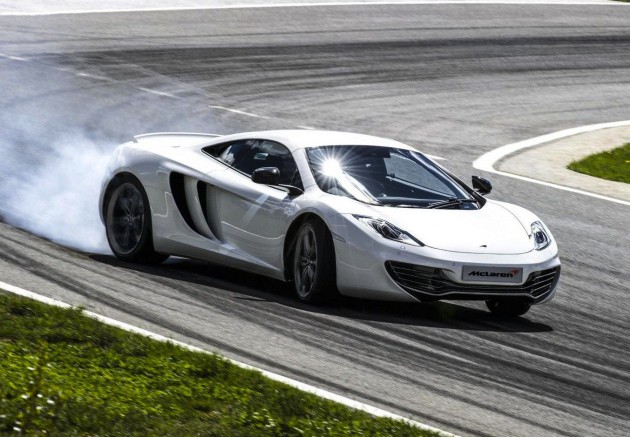 Power from the 3.8-litre twin-turbo V8 has been boosted for the update, from 441kW to 460kW. The tweaked engine is connected to a revised seven-speed dual-clutch automatic transmission as well, feeding power into the rear-wheel drive system.

As for the performance, its 0-10okm/h time of 3.1 seconds remains unchanged, however, in the top end is where the power increase is more noticeable. For the 0-300km/h sprint, it takes the new model 26.5 seconds, one second quicker than the outgoing model. 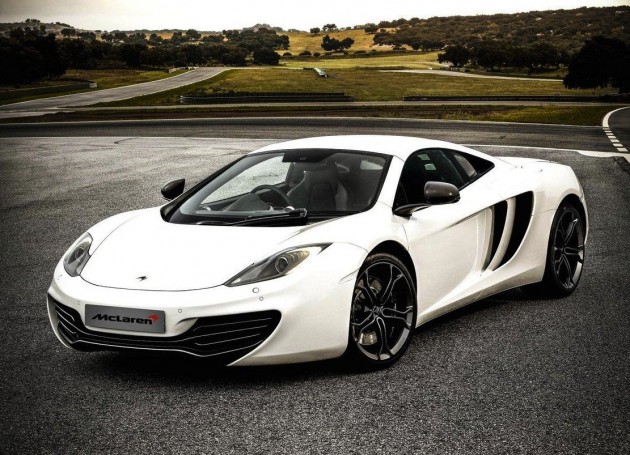 Visually, the freshened up model features new lightweight forged alloy wheels, with various other new wheel designs available, while an additional paint colour option has been added to the chart; Volcano Yellow.

The 2013 McLaren MP4-12C will be driven up the hill climb event at the Goodwood Festival, an event where the original MP4-12C debut occurred in 2010. A special ‘GREAT’ GT3 version with Great Britain livery will also attend the Festival. 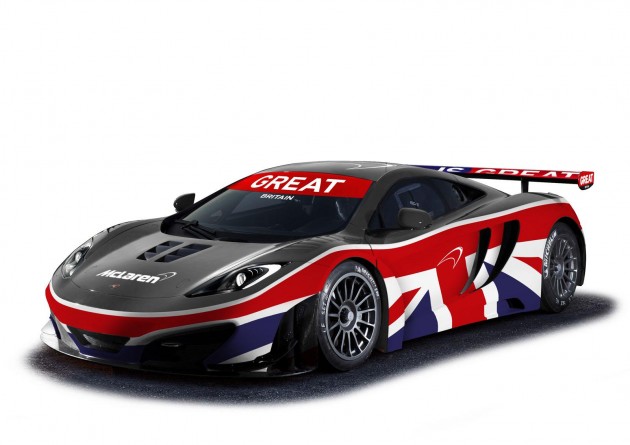