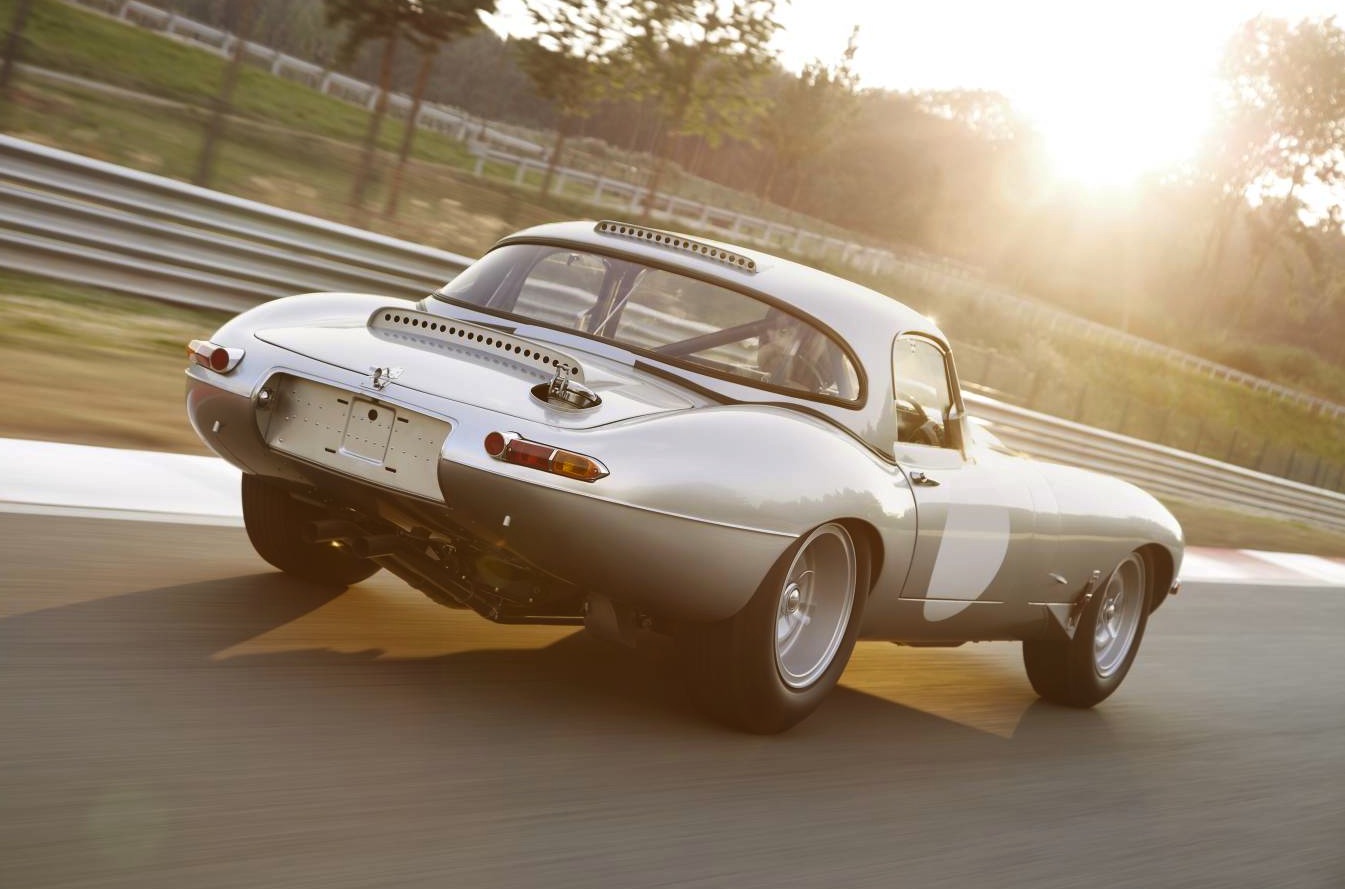 How’s this for a properly restored classic? It’s the first E-Type to be built by Jaguar Land Rover’s recently announced Special Operations division. Or more specifically, the Jaguar Heritage faculty. 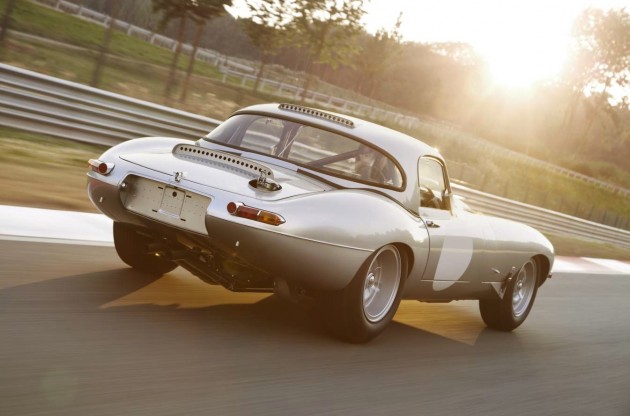 There’s more to this unique E-Type than just being the first. It’s also a rare Lightweight E-Type inspired by the Special GT E-Type project of 1963. Just 12 examples were built back then, and Jaguar Heritage is planning to build just six of these recreations.

The original plan in 1963 was to build 18, which is why the company is building six now. All six new models will wear the planned chassis numbers that were meant to be allocated back in the Sixties, but unfortunately not all 18 were made.

Some would argue the Jaguar E-Type is the sexiest and most gorgeous car ever made. We disagree. We think these more muscular Lightweight models look even better. 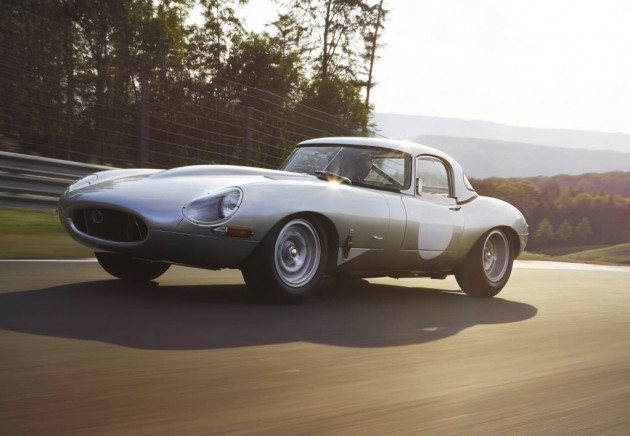 The stunning body isn’t painstakingly handcrafted. Instead, Jaguar used its latest digital technologies to map the inner and outer surfaces. These systems are capable of scanning and shaping parts down to a fraction of a millimetre. All up, the aluminium body is around 114kg lighter than the steel one.

Under the bonnet the modern interpretation is powered by a 3.9-litre six-cylinder XK engine that uses an aluminium head, three Weber 45DC03 carburettors, Lucas mechanical fuel injection, and dry-sump lubrication. Output is rated at over 225kW, like it was back in the days.

All six examples to be built will be suitable for FIA-certified motorsport, such as historic racing events. Check out the video below for more information.