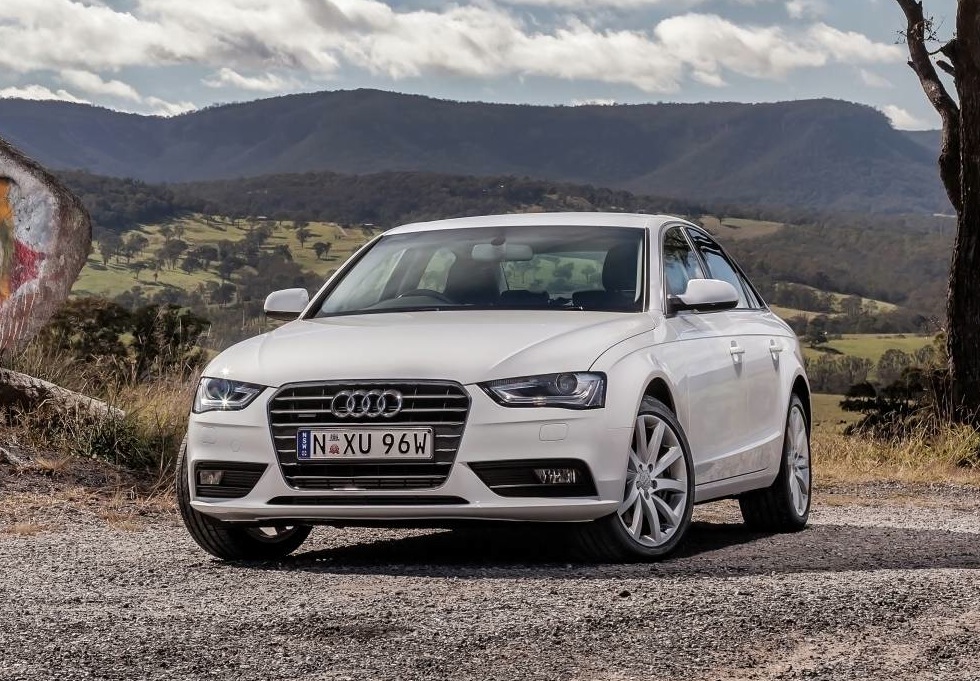 Audi Australia is introducing a new entry-level variant of the popular quattro A4 called the Ambition, which allows customers to get into a quattro for much less than before. 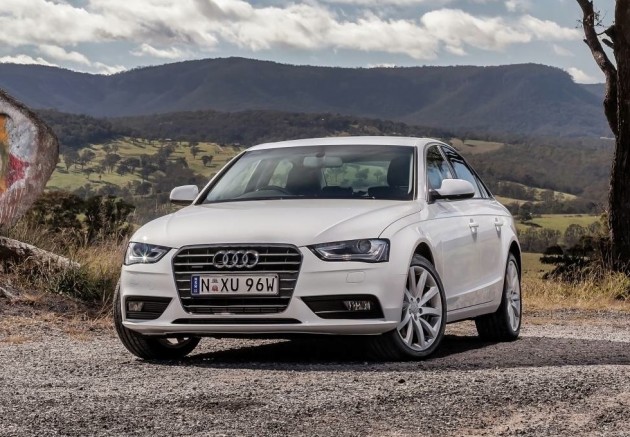 The local arm of the company says the new model is ideal for those who are thinking of buying the Audi A3 sedan, but need more room. Many customers have apparently shown interest in the idea.

Under the bonnet of the sedan and wagon versions, the Ambition comes with the 2.0-litre TFSI turbo four-cylinder engine producing 165kW of power and 350Nm of torque. It’s capable of propelling the clean-cut mid-sizer from 0-100km/h in 6.4 seconds (sedan). It presents an average fuel economy of 6.7L/100km.

Alternatively, punters can go for the 2.0-litre TDI turbo-diesel, so long as they are after the sedan. The diesel unit develops 130kW and 380Nm, and is able to see off 0-100km/h in 7.9 seconds. It represents an even better average economy of 5.3L/100km.

Standard features are impressive. You get Audi’s latest MMI media interface in the dash with sat-nav, multi-format media support including two SD card slots and an internal 20GB hard drive, as well as full leather interior and three-zone climate control.

The new variant is available now from dealerships around the country. See below for the current Audi A4 quattro prices, not including the front-wheel drive entry models (excluding on-road costs):

InAudi A4, Audi A4 Ambition