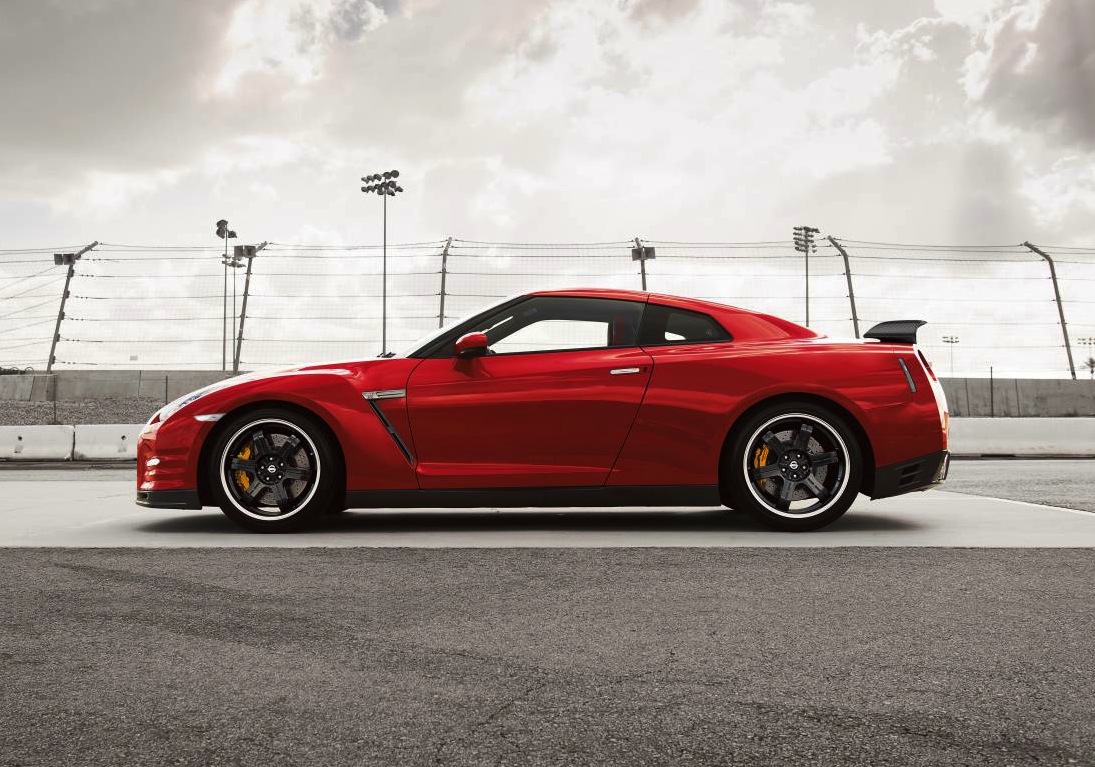 Nissan announced a new Nismo facility earlier this year, which will see the development and introduction of a high performance Nismo Nissan GT-R R35. There’s now word suggesting the car will produce over 425kW. 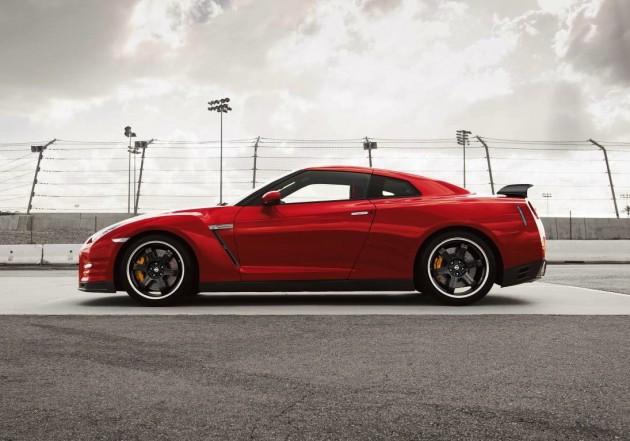 As previously reported, Nissan executive vice president Andy Palmer has revealed the new model will provide some “extra kick” over the regular GT-R.

Speaking at the recent launch of the Nismo Nissan 370Z, Top Gear magazine managed to squeeze out some details from an internal spokesperson, who confirmed the output will be over 425kW.

In its current regular form, the GT-R comes with a 3.8-litre twin-turbo V6 producing 404kW. Even though 425kW is only a marginal increase, the overall performance of the new beast is set to make it the hardest GT-R ever, according to the unnamed source.

Along with a power boost, the Nismo special is also set to receive various other enhancements such as revised suspension, brakes, and aerodynamics.

With these changes, the mind-blowing Nissan is expected to post a Nurburgring lap time of around 7:18, beating the regular version by around six seconds.

A market introduction is set to take place during the later half of 2014. Nissan Australia is yet to announce any possibility of a local introduction.