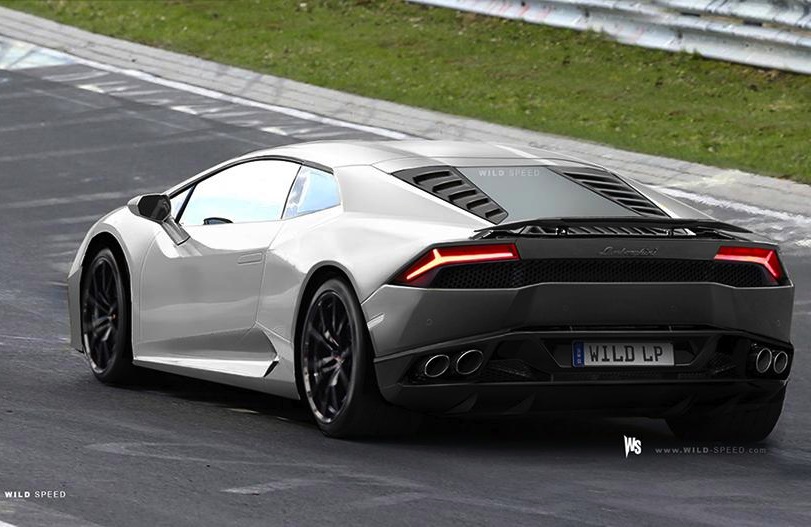 With the Lamborghini Gallardo ending production earlier this week, the company is planning to launch a replacement soon. There’s now been confirmation the new model, known as the ‘Cabrera’, will arrive in 2014. 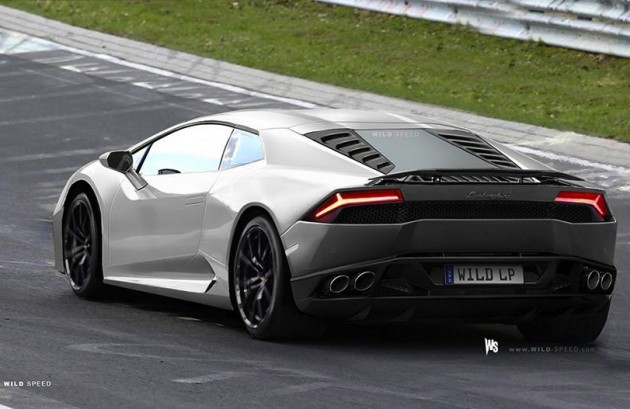 A Lamborghini representative has revealed a press release on the new car will be handed out before Christmas, which should shed plenty of light on what we can expect in terms of performance and its name. Speaking with inautonews, the representative said,

“The Gallardo follower will be unveiled in 2014 and a first press release will be send out before Christmas.”

The replacement will ride on a new platform developed in part under the Volkswagen Group umbrella. It will also underpin the next-gen Audi R8 and use plenty of lightweight materials in its construction.

Engine specifics are still a little hazy, although, reports speculate a 5.2-litre V10 to be present, producing around 447kW. Like the Gallardo, the new model is expected to be all-wheel drive while rear-wheel drive special editions could be introduced down the track. 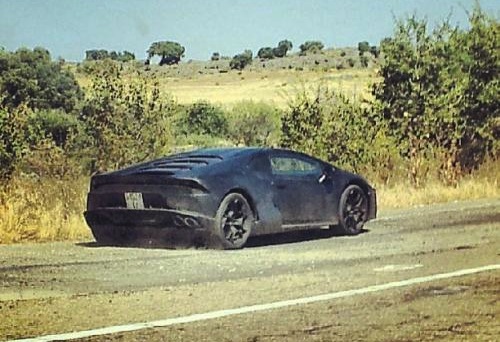 Judging by recent spy images the car will showcase a similar sort of design theme as seen on the Aventador. Round front wheel arches and an inverted rear end with high-mount taillights seem likely, as depicted by the Wild Speed rendering (at the top).

We’ll be sure to keep you updated with official word in the next few weeks. Stay tuned.