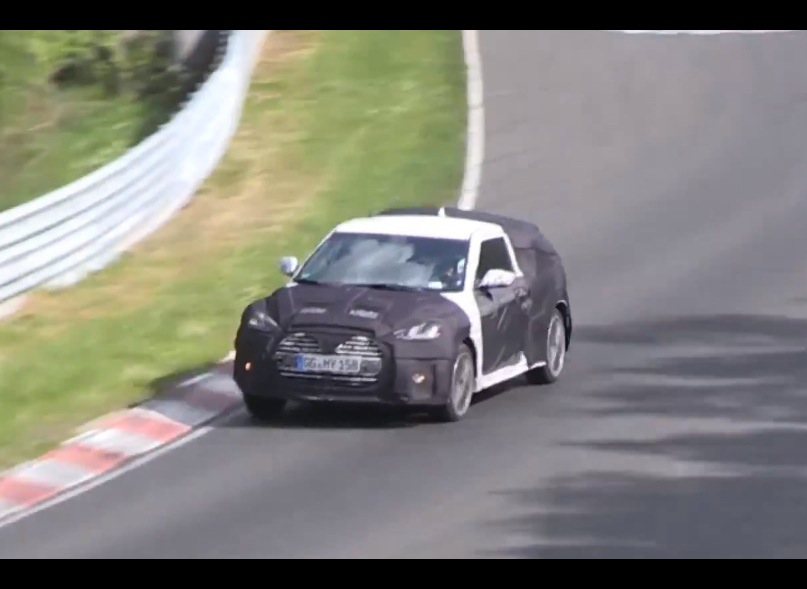 Hyundai has been spotted test driving a prototype version of the updated Veloster SR Turbo at the Nurburgring. Is Hyundai planning something a bit more serious for the update? 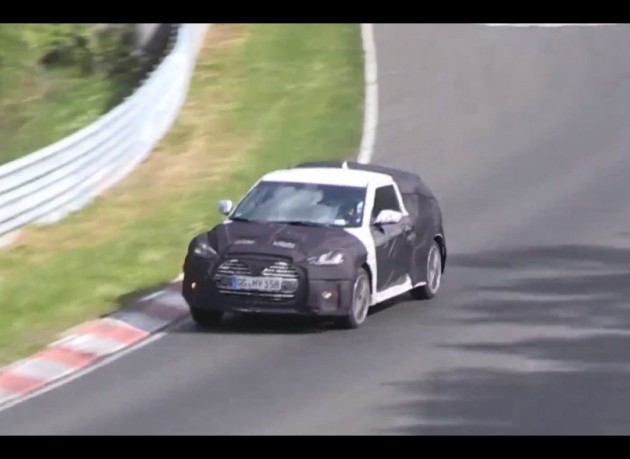 Testing a vehicle at the Nurburgring usually means the company is quite focused on honing the handling and dynamics of the car. Hyundai only recently opened up a workshop right next to the iconic circuit so it can further develop its cars and components.

We can’t see much in the video in terms of cosmetic changes for the new version. It’ll likely come with a slightly more aggressive front spoiler setup and a chunkier rear diffuser to help extract air from beneath the car at speeds.

Under the bonnet the same 1.6-litre direct-injected turbo is expected to remain. There has been some rumour that Hyundai might boost it somewhat to produce more than the current 150kW and 265Nm. Giving it more in the power department would help ensure it is evenly matched with other hot hatches on the market.

It is only early days yet so we’ll have to wait and see. In the meantime click play on the video below, provided by worldcarfans YouTube channel, for a preview of what to expect.