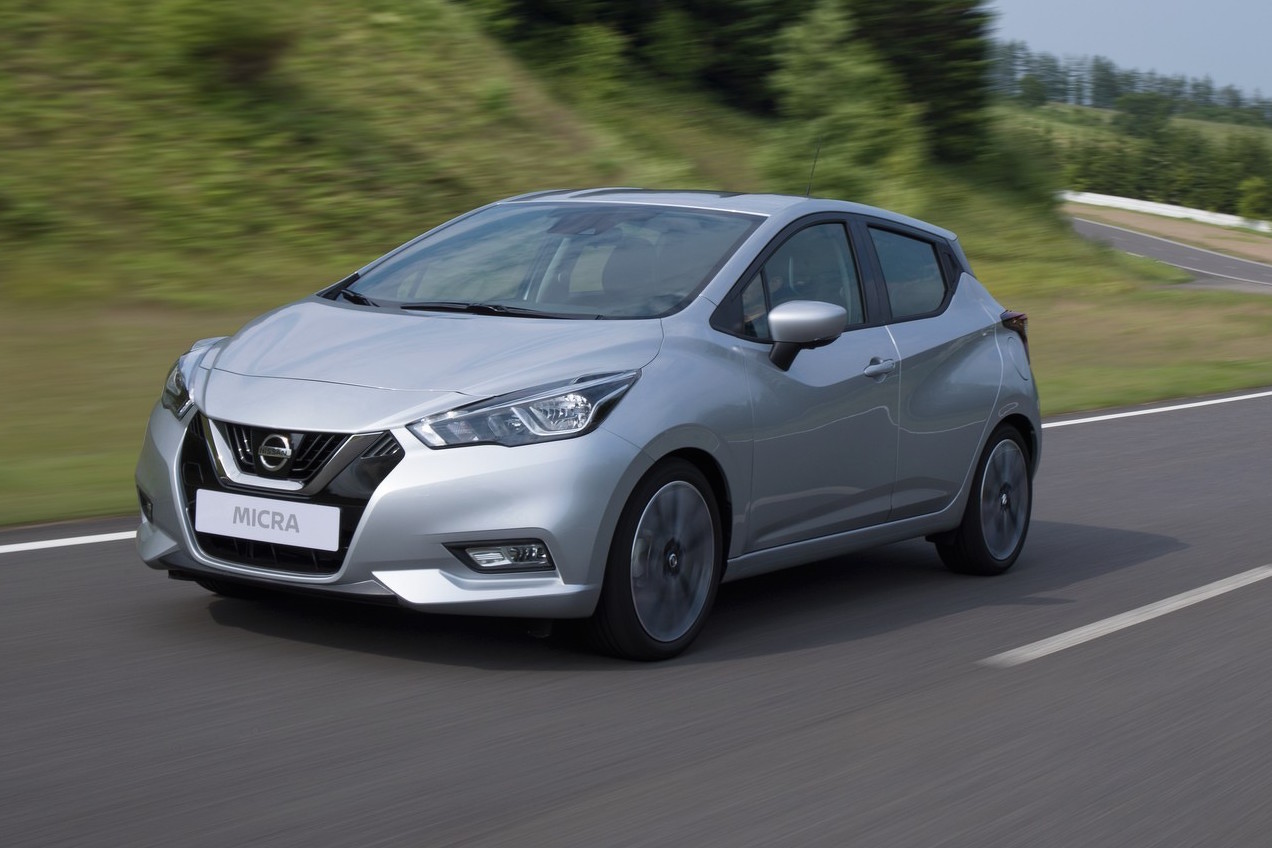 Nissan’s all-new Micra, revealed at the 2016 Paris Motor Show, is a car aimed at destroying Volkswagen Polo, Ford Fiesta and Toyota Yaris, rather than competing in the sub-light sector like its immediate predecessor. 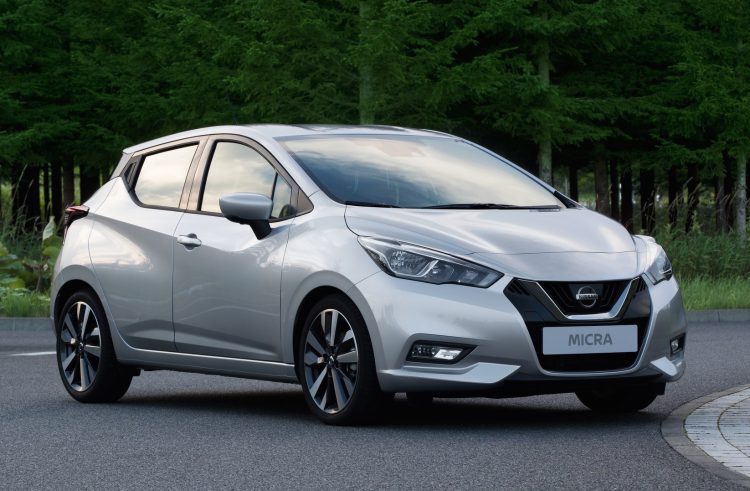 Stylistically the new Micra is a bold expression of Nissan’s current ‘V Motion’ theme, with large angular headlights with arrow LEDs, into a pronounced character line which flows into the body. A pinched hipline accentuates the rear window’s upkick into a floating C-pillar; incorporating hidden rear door handles.

To be produced alongside the Renault Clio in France, engines announced so far include a 0.9-litre turbocharged triple with 89kW. A diesel 1.5-litre four-cylinder has 66kW, while a naturally aspirated version of the three-cylinder, offering 51kW, will be an option in some markets too. Initially only manual gearbox will be offered with CVT joining down the track. 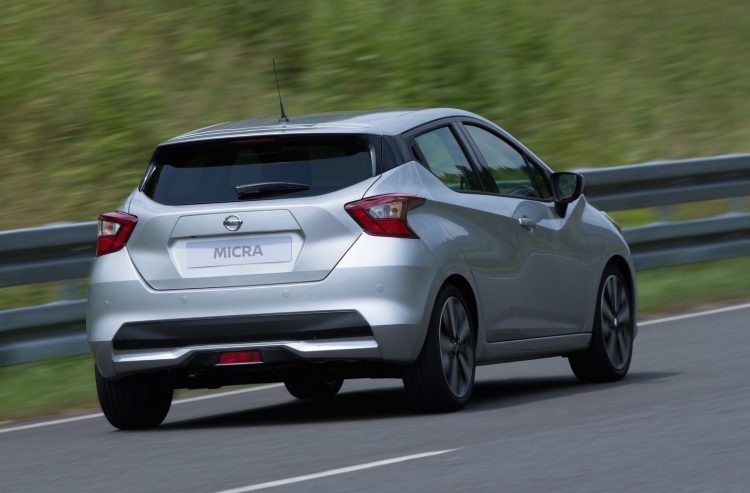 Chassis engineers promise the car will be far superior in handling, with some electronic aids such as Active Trace Control and Active Ride control (similar to Mazda’s G-Vectoring system which uses stability control to prime the suspension before a corner or bump).

Other features include auto-dipping high beam, traffic sign recognition and blind-sport monitoring. Nissan has previously confirmed the car will get some autonomous capability before 2025 in the form of Pro-Pilot.

Inside, the new model features higher quality materials and a 7.0-inch touch display including smartphone mirroring.

Production will start in December with rollout throughout 2017. Nissan Australia has not confirmed if the car will come here but as we reported in our Top 10 best new small cars coming in 2017-18, the company will no doubt be clamouring to get a strong Fiesta/Polo competitor on the map.