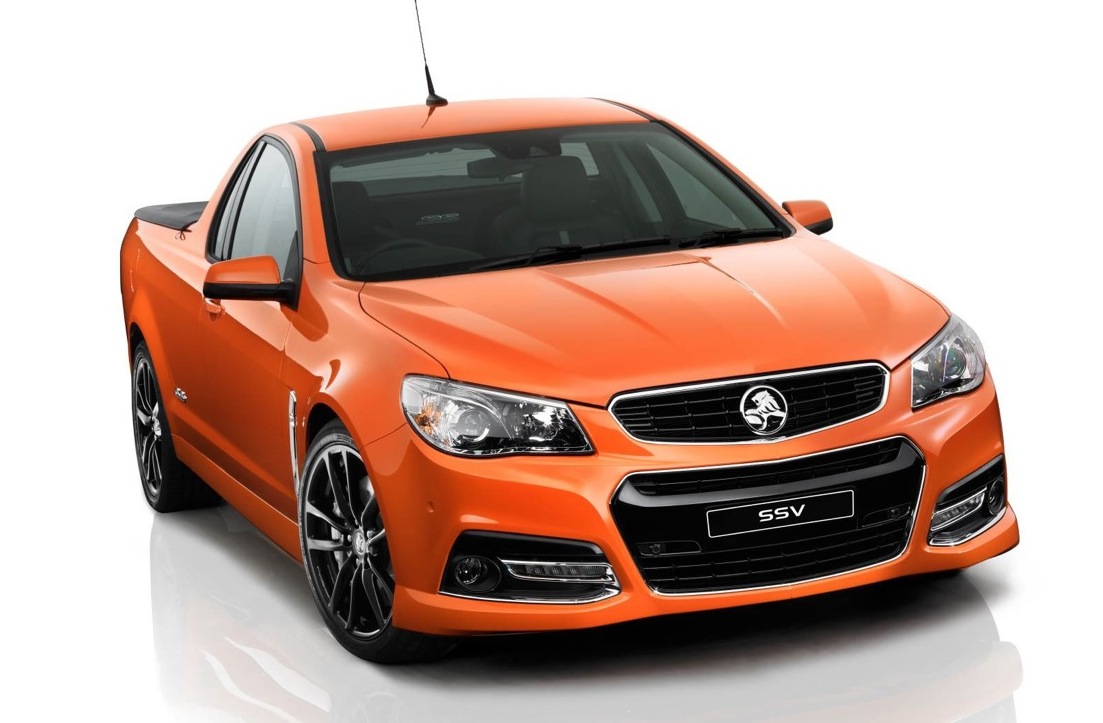 Following in the theme of the VF Commodore prices, announced last week, Holden has just revealed prices for the new VF Commodore Ute are also being slashed across the board. 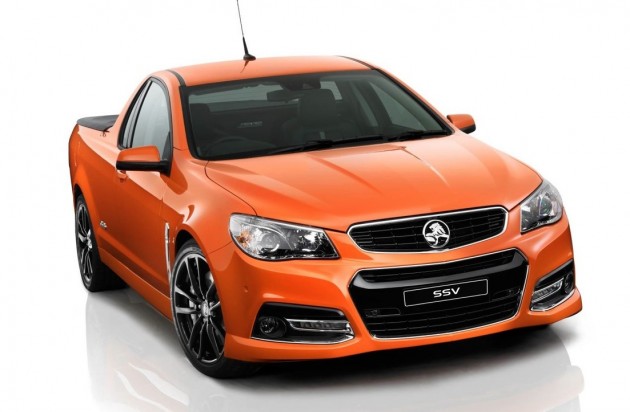 Prices for the base model VF Commodore Ute, which will only be available with an automatic transmission, will kick off from $32,990, or $2500 cheaper than the outgoing VE version. Despite the price cut, the new model will come with many new class-leading features.

Stepping up into the VF SV6 Ute, on top of the features mentioned above, it also comes with 18-inch alloy wheels, FE2 sports suspension, LED daytime running lights, a limited-slip differential on the manual transmission versions, sporty exterior styling, and a soft tonneau cover. 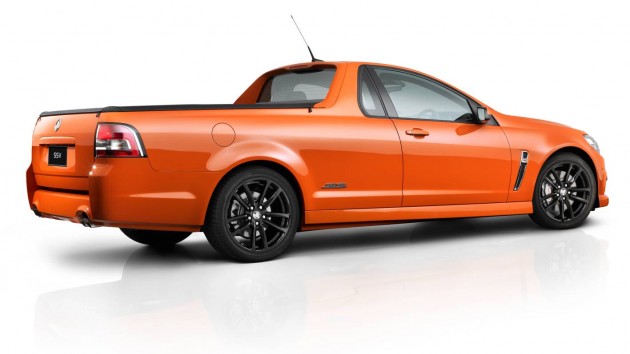 Standard features include 18-inch alloy wheels for the SS and 19s for the SS V, blind spot alert, a sporty bodykit, with the SS V also getting satellite navigation, front fog lights, and a leather interior.

The new model will go into production later this month, however, Holden says dealers will accept orders from now. Prices for the full range are as follows (excluding on-road costs):