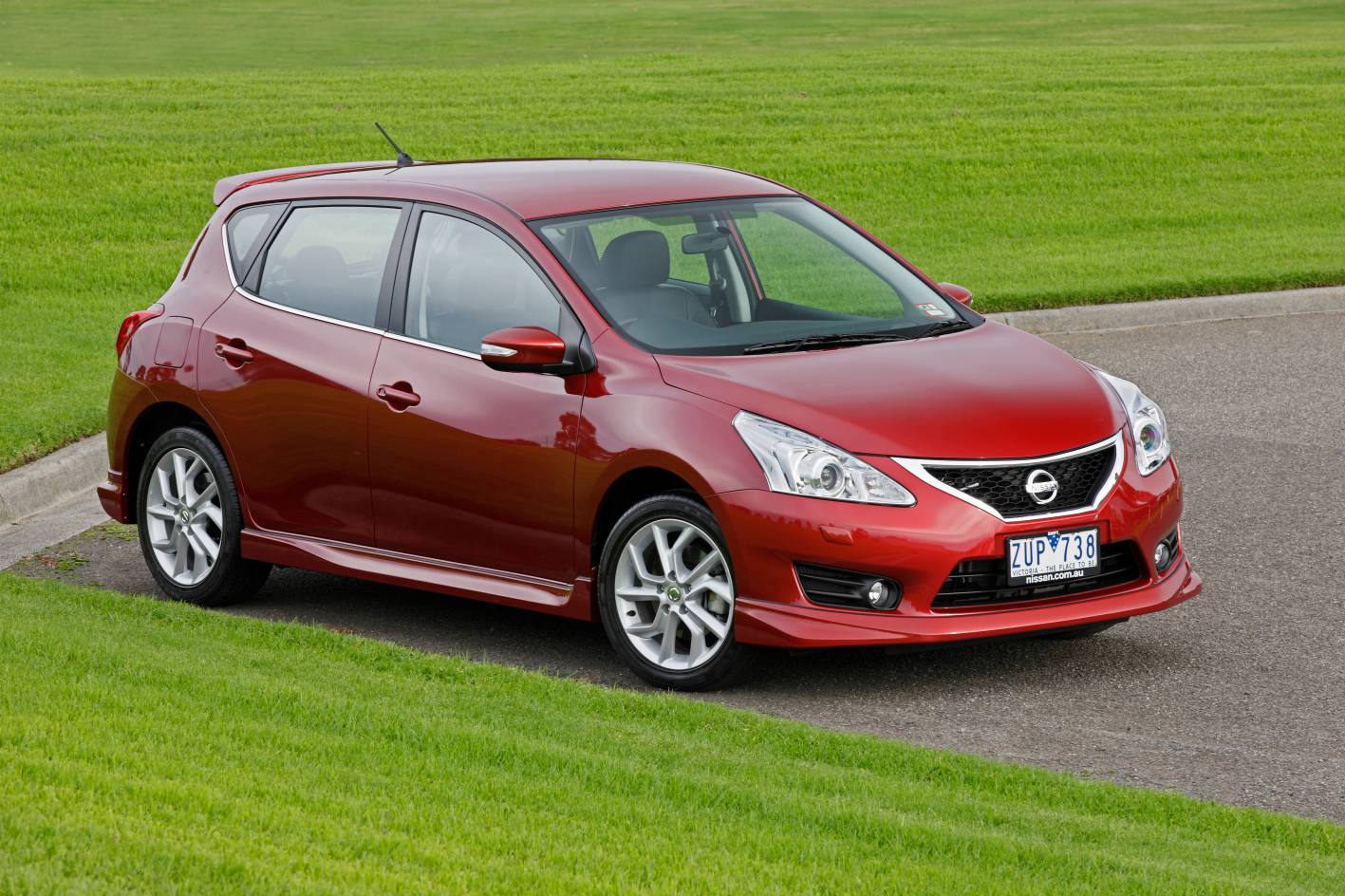 Nissan Australia has introduced the new 2013 Nissan SSS hatch and Pulsar ST-S. Both come with a turbocharged engine, along with various sporty and luxury features. 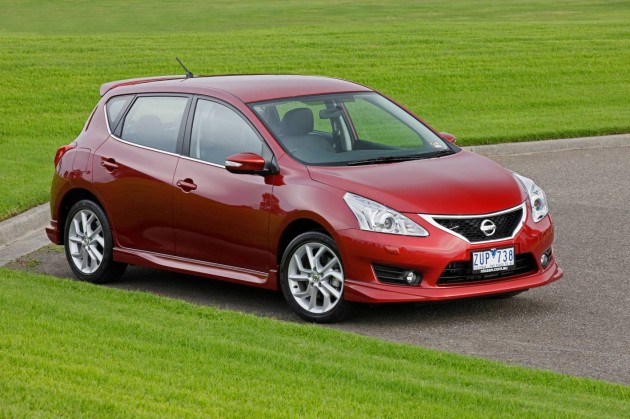 Coinciding with the launch of the SSS is the introduction of the Pulsar hatch, following the arrival of the new sedan earlier this year. It’s available in four variant levels, including the ST, ST-L, ST-S and SSS.

The ST-S and SSS come with a 1.6-litre turbocharged engine with ‘DIG’ direct injection producing 140kW of power and 240Nm of torque. It can be matched up to either a six-speed manual transmission or a CVT auto. Andy Palmer, executive vice president of Nissan Motor Company Ltd, recently said,

“Our turbocharged direct injection gasoline engine shows the way ahead. Although displacing just 1.6-litres, it has the power of a much larger engine but with none of the drawbacks in terms of economy, emissions and weight.” 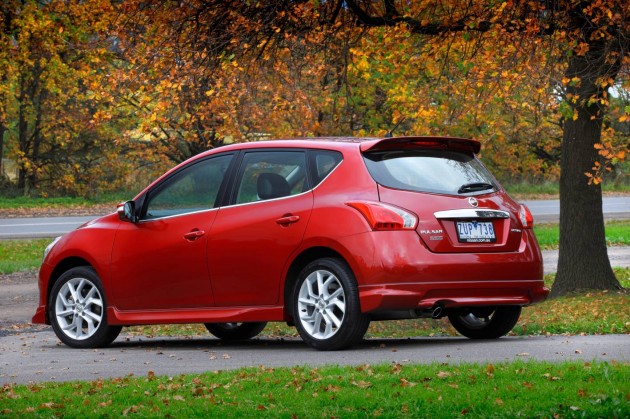 The SSS hatch sits in the market up against some very strong competition, with cars such as the Holden Cruze SRi-V (132kW), Hyundai Veloster SR Turbo (150kW), Opel Astra Sport (132kW), and the rear-wheel drive Toyota 86 (147kW) to some degree.

Standard features for the SSS include xenon headlights with automatic levelling, a sporty bodykit, and a 5.8-inch integrated colour display with touch-screen and satellite navigation.

The new hatch is available now from Nissan dealers around the country. Starting manufacturer suggested retail prices are as follows (manual/auto):