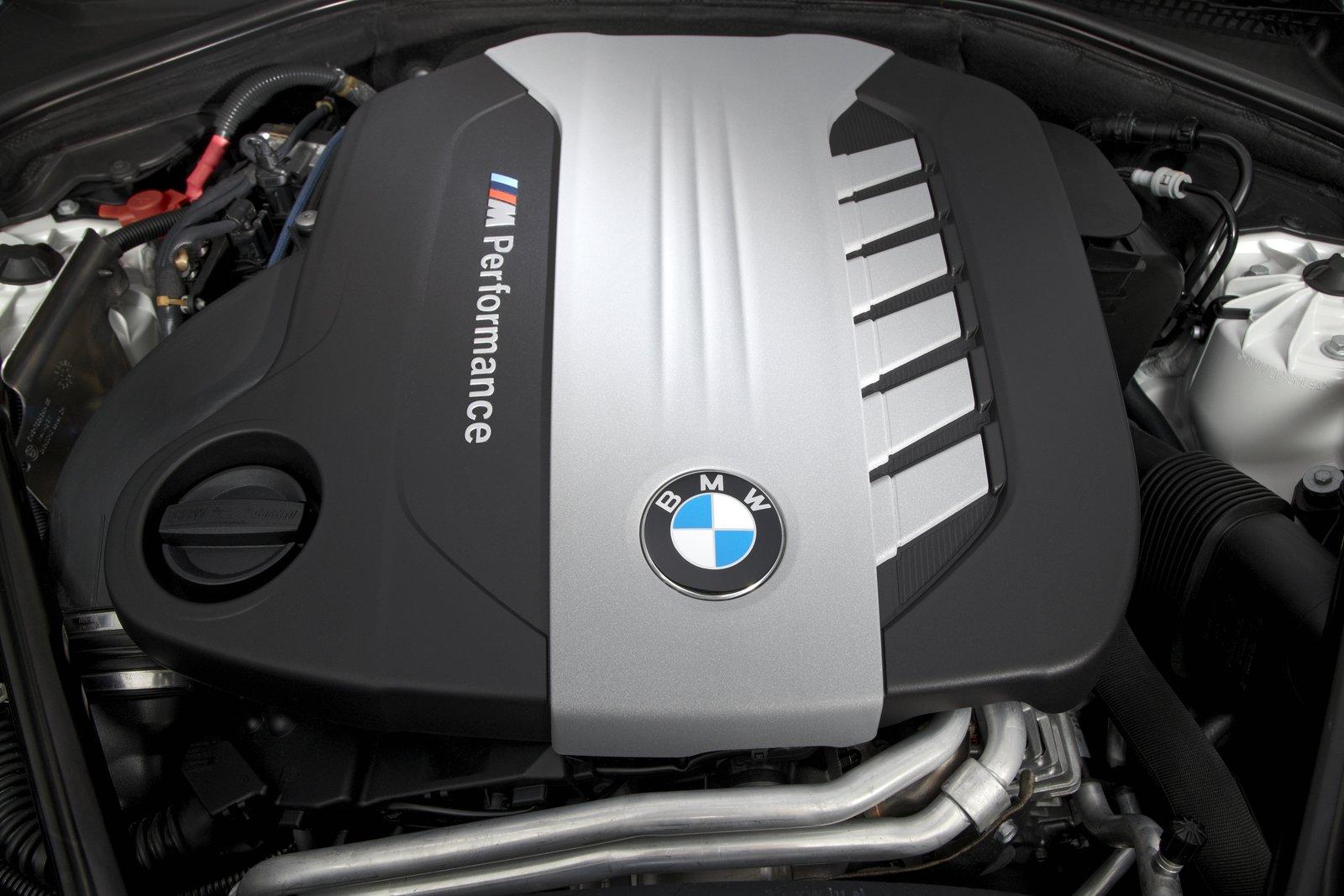 BMW has unveiled the M Performance Automobiles lineup, including the BMW M550d xDrive all-wheel drive 5 Series, and the BMW X5 and X6 M50d. They feature a new triple-turbo diesel six-cylinder engine. This is the first time ever BMW M has produced a diesel model. 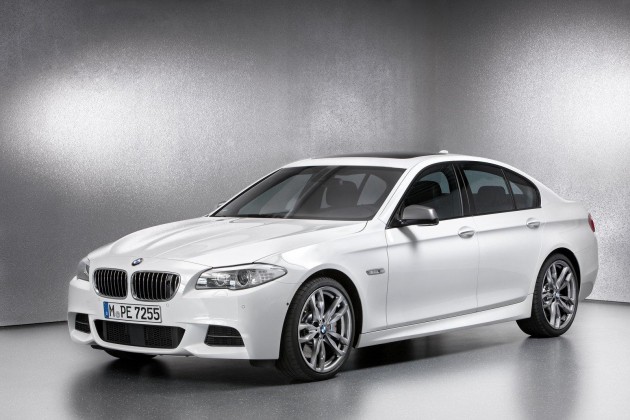 Yes, earlier speculations were correct. BMW’s performance M Division is introducing a new engine based on the 3.0-cylinder straight-six diesel, featuring a tri-turbo setup. This is a really exciting step for diesel, especially as it produces a proper sportscar-like 280kW of power and a tyre-tearing 740Nm of torque.

Maximum power is available from 4000-4400rpm, while maximum torque is available from just 2000rpm to 3000rpm. The engine will be available in the BMW X5 M50d, the BMW X6 M50d, and the BMW M550d xDrive 5 Series sedan and wagon. All will be backed up by an eight-speed Sports automatic transmission.

Acceleration-wise, starting with the new 5 Series, the new engine in the BMW M550d sedan smashes 0-100km/h in just 4.7 seconds. This puts it on par with a Porsche 911, in terms of acceleration, and will make it the quickest diesel to hit the market (unfortunately, BMW Australia hasn’t announced plans for the 5 Series xDrive). 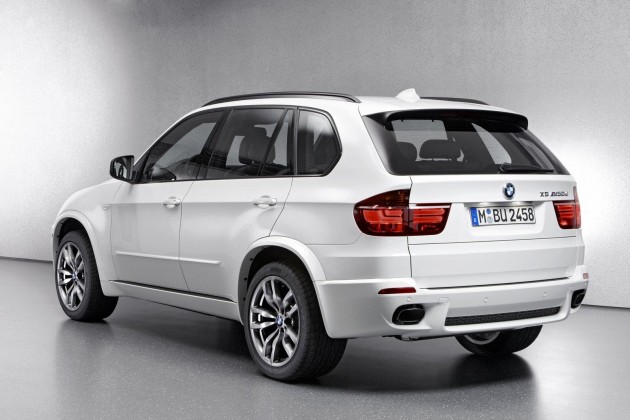 BMW M says the engine comprises of two relatively small turbochargers, and one large one. These have been optimised to provide excellent response off the mark, as well as plenty of boost up in the rev range.

One of the other main points of BMW M creating the tri-turbo diesel unit was to provide maximum performance while at the same time maintaining great fuel efficiency. The BMW M550d comes with an average fuel consumption rating of just 6.3L/100km on the EU test cylce. This is an incredible figure for the power and performance. 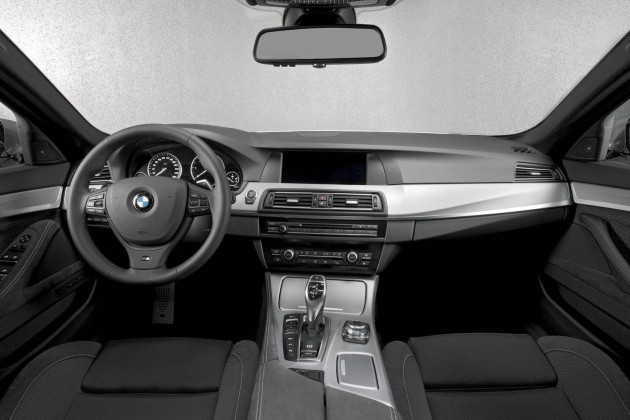 Like M Sport options currently available, the BMW M Performance lineup comes with a range of cosmetic and sporty mechanical revisions over the normal BMW lineup.

Mechanical highlights include sports suspension, BMW’s xDrive all-wheel drive system which is biased to feeding torque to the rear, 19-inch and 20-inch alloy wheel options, dark venting intakes for the intercooler at the front, and dark trapezoidal exhaust pipes.

The exterior also gets a bespoke M bodykit, including aggressive front and rear bumper bars, and matching side skirts. There’s also a pair of metallic grey side mirrors to further distinguish the M Performance Automobile models.

Inside, it is easy to tell these vehicles are more sporting than their conventional-variant counterparts. There’s ‘M’ touches throughout, such as subtly styled M sports seats featuring the trademark three colours, an M shift knob, M sports steering wheel, M scuff plates, and an M instrument cluster.

BMW Australia will introduce the BMW X5 M50d and X6 M50d some time during the middle of this year. Pricing hasn’t been finalised, but we can expect figures somewhere in between the respective top-shelf X5 and X6, and their M counterparts:

Unfortunately, the 5 Series M550d probably won’t make it to local shores any time soon, as it is currently only planned to be built in left-hand drive form.

All models will make an official debut at the 2012 Geneva Motor Show in March.