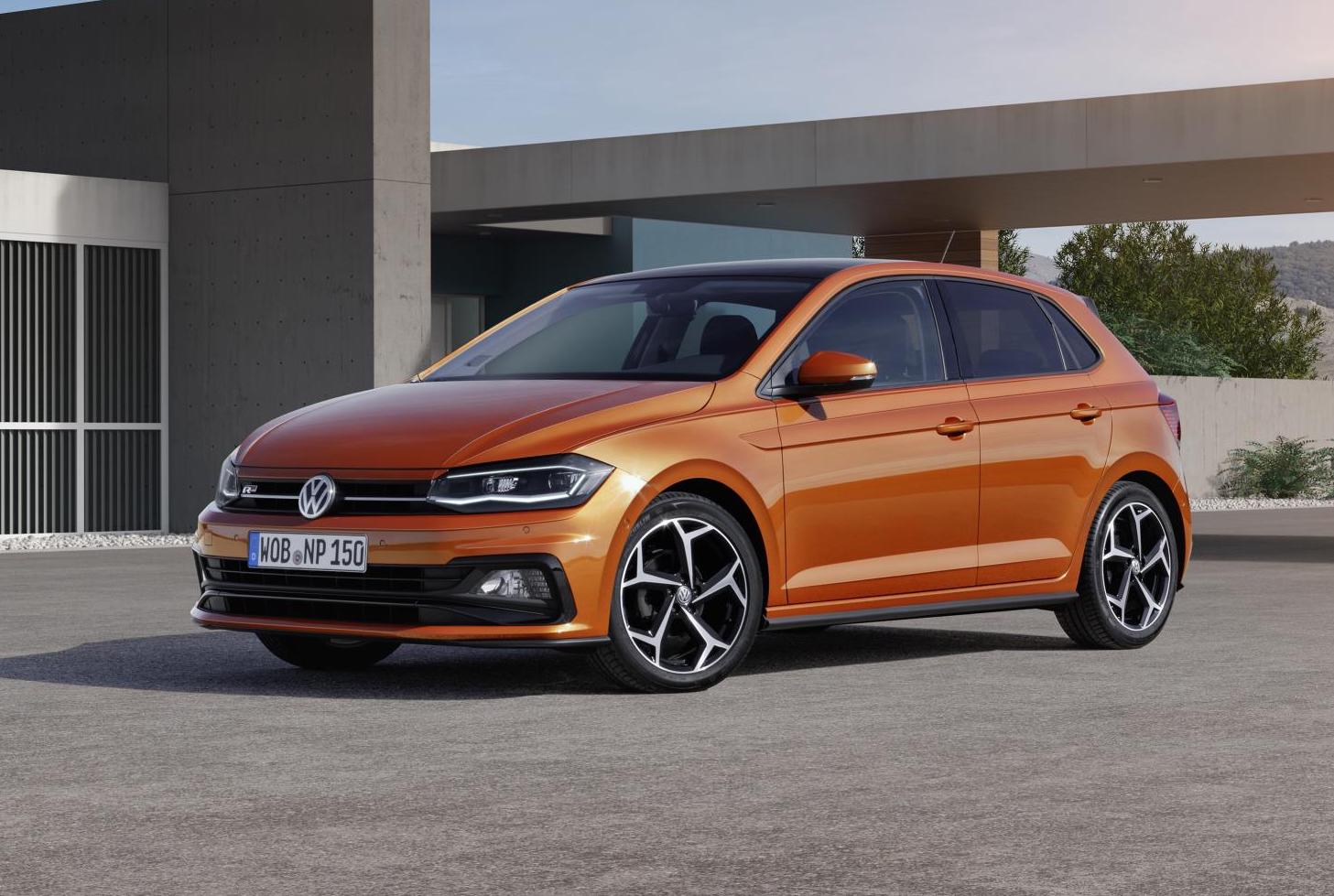 The wraps are off the all-new 2018 Volkswagen Polo, which is now streamlined onto the company’s MQB platform, like its big brother, the Golf. Details of the anticipated Polo GTI are also revealed, including confirmation of a 2.0 TSI. 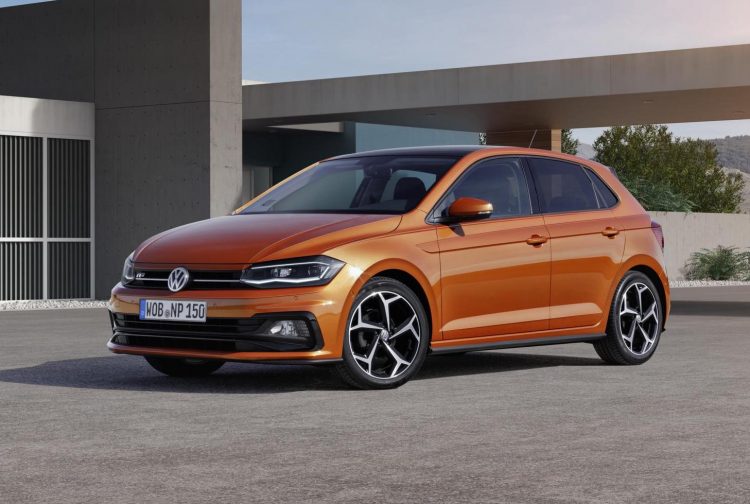 Revealed in Germany, the 2018 Polo comes with a substantially more sophisticated interior – an area where it has always excelled – and a more mature exterior design, with more defined panel edges and a sophisticated front end.

Debuting on a variant of VW’s MQB platform dubbed A0, which has already had use in the SEAT Ibiza, the Polo has a 94mm longer wheelbase, at 2564mm, as well as wider front and rear track widths by 62mm and 49mm, respectively. Overall length is 4053mm, it is 1751mm wide and 1446mm tall, which is 81mm longer, 63mm wider and 7mm lower than the outgoing Polo. 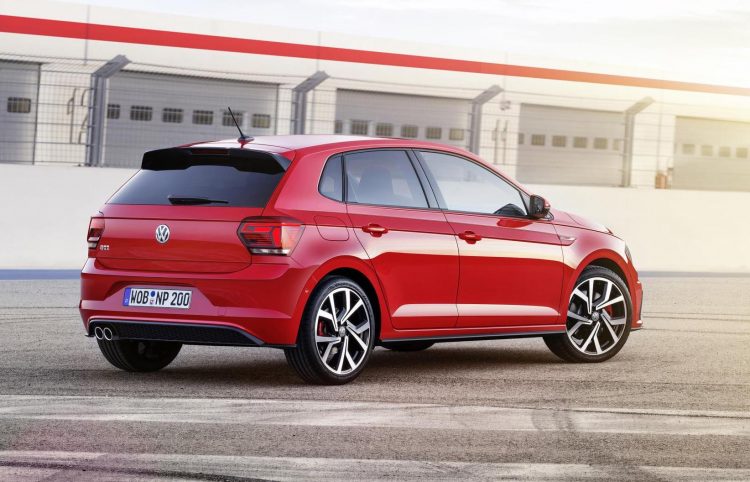 As previously reported, the GTI gets a 200cc bump in displacement, now featuring a 147kW 2.0-litre turbocharged four-cylinder. Interestingly, arch-rival Ford Fiesta ST uses a 1.5-litre three-cylinder engine to achieve the same output. Time will tell which approach is favoured by enthusiasts.

Also new is the introduction of VW’s new 1.0 TGI turbo three-cylinder. This little unit is capable of running on natural gas or petrol, and develops 66kW. It comes paired with a five-speed manual only.

The interior appears to use a large touch-screen and introduces to the B-segment a virtual cockpit in the style of Golf and many Audis, to replace analogue dials for the driver. VW says front and rear headroom are improved by 15mm and 30mm, respectively, while the boot space of 351 litres is 71 litres more than its forebear.

The 2018 Polo debuts in Europe in November, with Australian debut likely shortly after. See below for engine options that will be offered, at least in Europe: