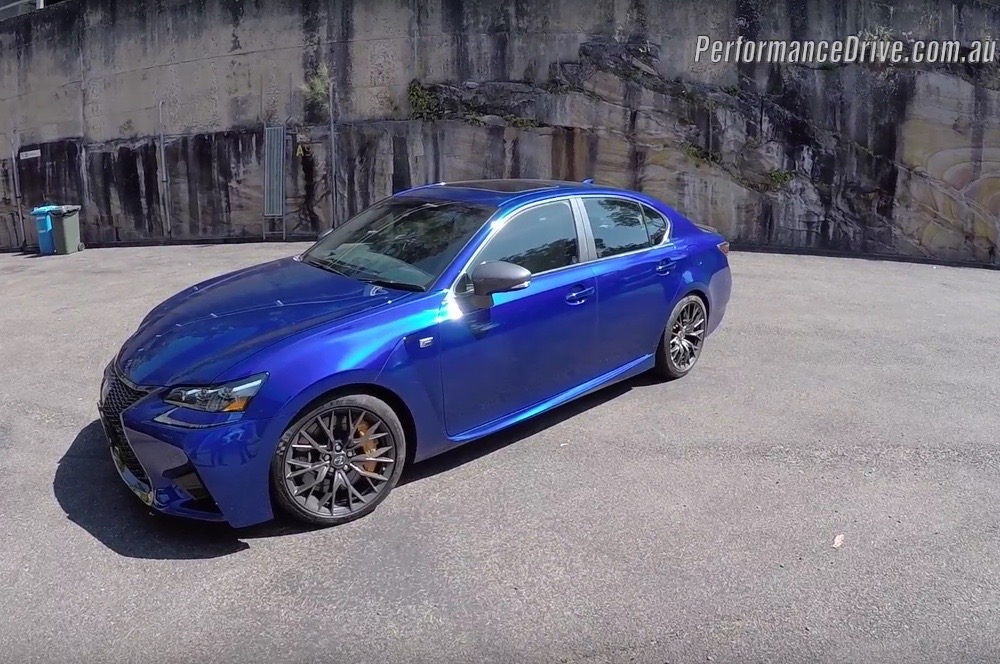 We’re currently testing out the all-new Lexus GS F V8 sports sedan. But before we get into the proper review, we’ve put together a quick point-of-view (POV) test drive video for you to enjoy. 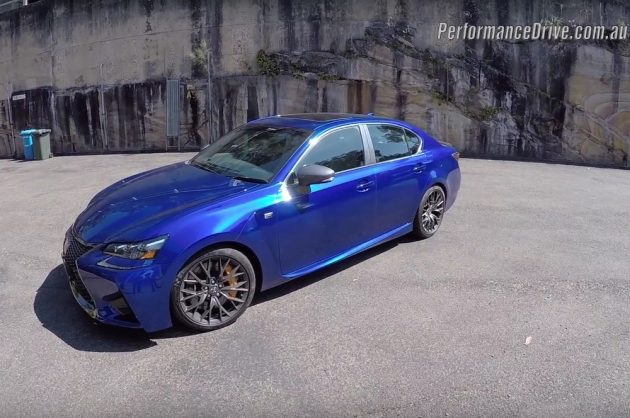 This is Lexus’s new power sedan. It is going up against some tough competition, namely the BMW M5 and Mercedes E 63 AMG, however, priced from $148,800, it is significantly less expensive than these.

Does this mean it should be given allowances? We were massive fans of the old IS F V8 sedan, but so far we can’t seem to warm to the bigger GS F quite as much. Sure, the Yamaha-developed V8 still gives off a brutal and addictive soundtrack, but this has so many computers involved with the drive that it’s almost like playing a computer game.

We love the look of the thing though. It shows off a beastly character. With pumped wheel arches, carbon fibre spoilers, and quad exhausts, this is definitely one of the better-looking options in this class in our opinion.

Click play below for more details, and stay tuned for the full review and performance test video.
(We apologise for the wind noise at the beginning, and the poor colour contrast – we have learned a few lessons there.)