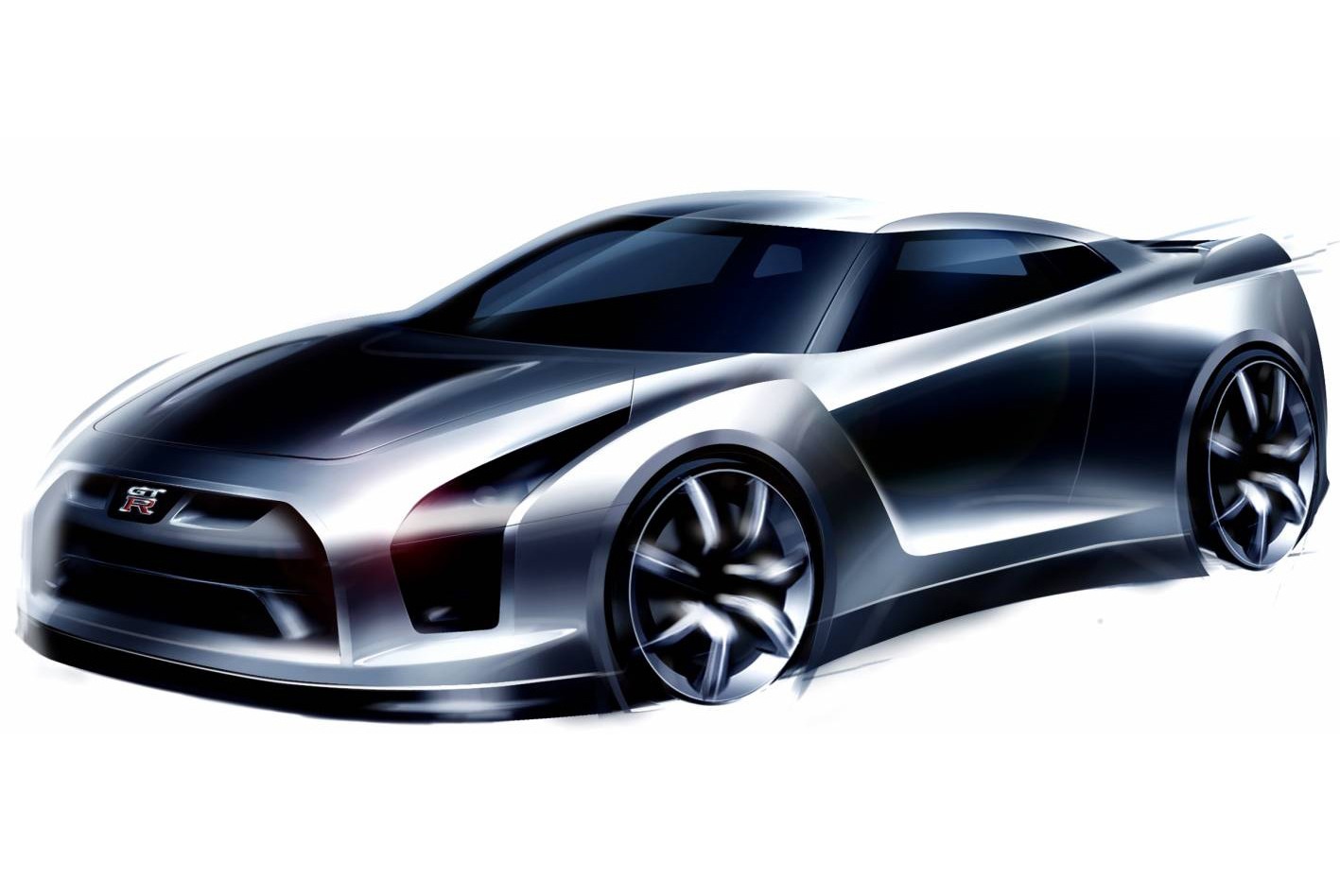 A Nissan representative has apparently revealed an all-new GT-R is on the way in around three years. The new version is expected to come with a hybrid powertrain, which would make it the first GT-R hybrid ever. 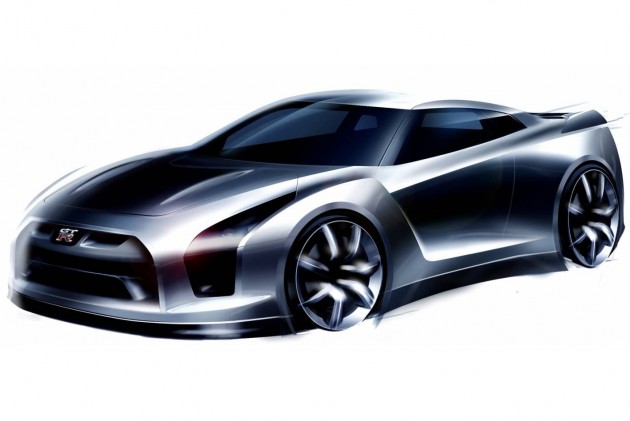 During the Nissan 360 event, an internal source allegedly revealed to Motor Trend in the US that an all-new GT-R is on the way, and will be known as the 2016 model. This means we could see a concept version in the near future.

Nissan first released the current R35 shape GT-R in 2009. Although the company has had a tendency to release updates to the model every year for the past four years, the 2016 model is set to be an all-new car.

There is reason to believe Nissan will turn to hybrid technology for the new model, with some inspiration expected to come from the Infiniti Essence concept car. The concept features a twin-turbo 3.7-litre V6 petrol engine paired with an electric motor for a combined output of 440kW.

To add further potential evidence to the hybrid speculation, a trademark application from Nissan was recently found depicting an ‘R-Hybrid’ logo. The logo features an ‘R’ emblem matching the font used in the GT-R badge.

As for the current model, Nissan will launch a high-performance Nismo version within a year. It’s set to come with a tweaked engine potentially offering beyond 425kW, along with various chassis and aero enhancements to improve overall performance. A further iteration of the GT-R may also follow just before the new ‘R36 arrives.