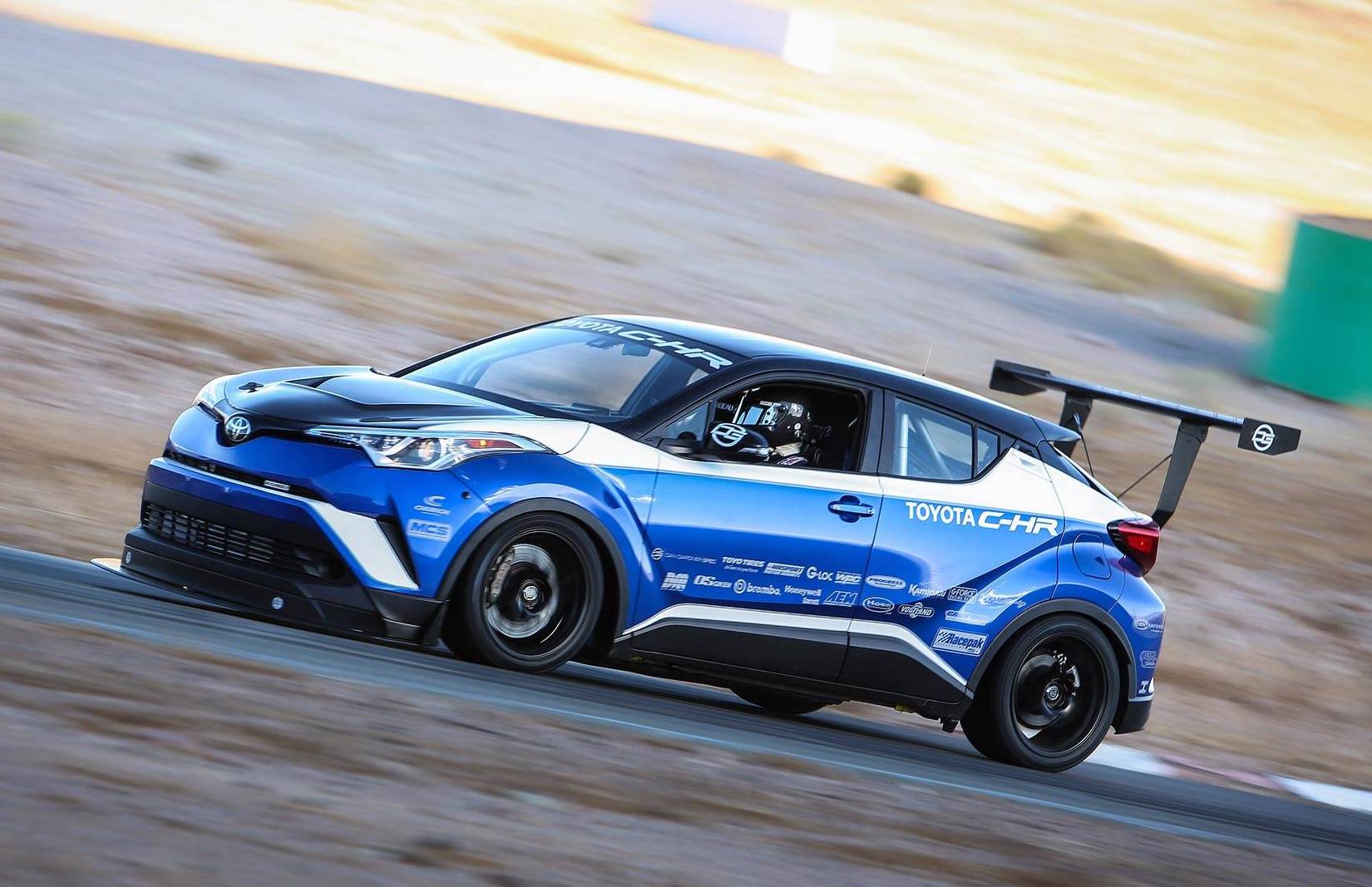 The Toyota C-HR isn’t exactly known for its performance, featuring a 1.2-litre turbo producing just 85kW. However, Toyota in America, with the help of some aftermarket tuners, has put together a ballistic package called the C-HR R-tuned that pushes power to an insane 600hp. 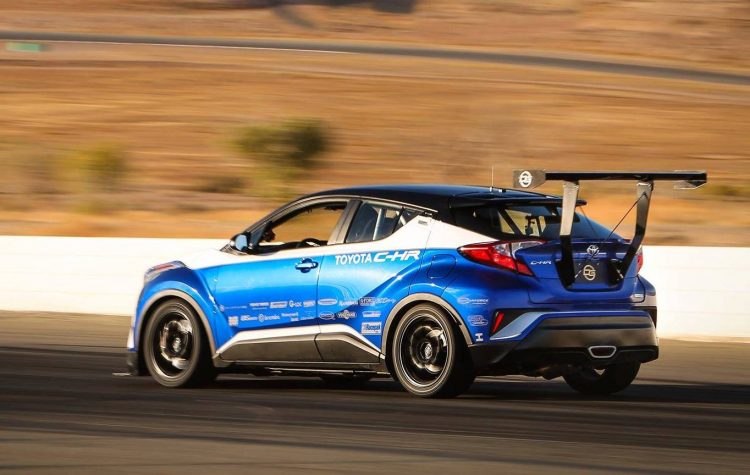 Yep, 450kW from a compact SUV. The project car has just made its debut at the SEMA show in Las Vegas. As you can see the SUV is kitted out with a full aero package to make sure it stays on the ground and doesn’t fly off into the atmosphere.

Specific details of the build haven’t been unravelled but Toyota says the concept uses a “full Toyota engine and transmission” with a custom turbo system pushing 600hp. It says the engine is a four-cylinder and retains a front-wheel drive layout, as you can see in the photos.

Around Willow Springs International Raceway the crazy crossover has clocked quicker lap times than a McLaren 650S Spyder, Porsche 911 GT3 RS and Nissan GT-R, which is a seriously impressive feat, especially for a front-wheel drive. 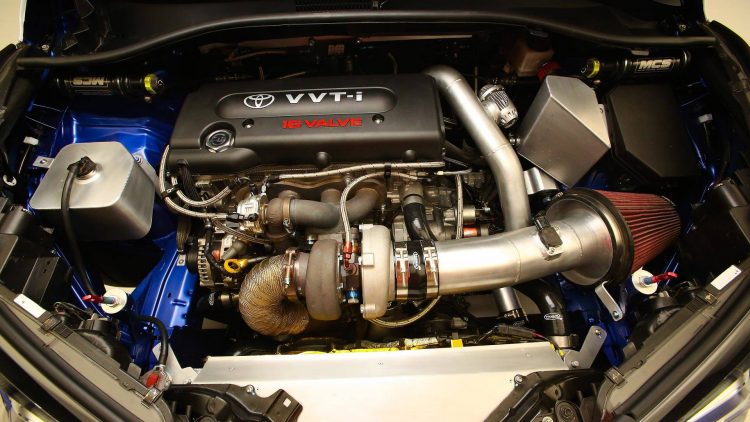 Of course, the aero kit has a lot to do with it, produces up to 136kg of downforce at speed, translating to 1.7g of lateral force. And most of the interior is stripped away for weight reduction. Braking is also bolstered so the C-HR R-Tuned can now generate around 1.2g in deceleration force.

The suspension uses a MCS adjustable setup that lowers the SUV from its standard arrangement, and a bit of camber angle has been applied. Some wider tyres are also mounted on some aftermarket alloy wheels.

So, the C-HR might not be the first vehicle you think of when talking about Willow Springs laps times, but this concept goes to show anything is possible when you apply some knowhow and plenty of funds.