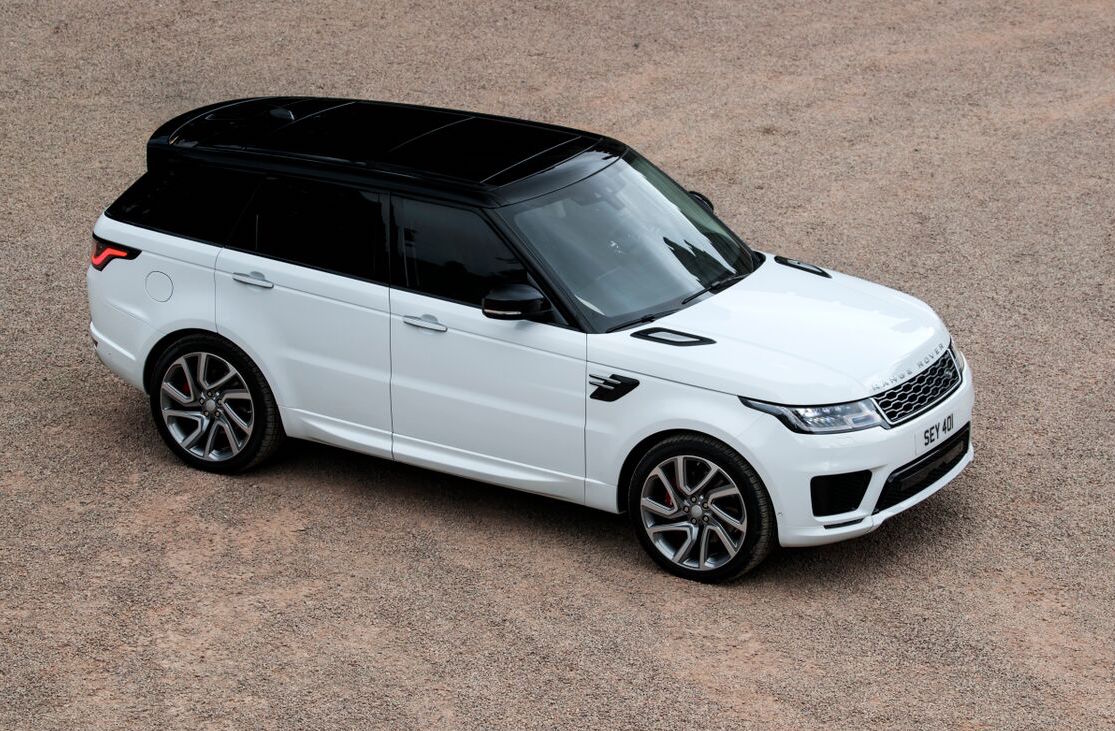 The impressive and fashionable Range Rover Sport will soon receive some updates in Australia for the 2019 model year, with a new SDV6 diesel engine added and enhanced safety tech increasing its alluring character. 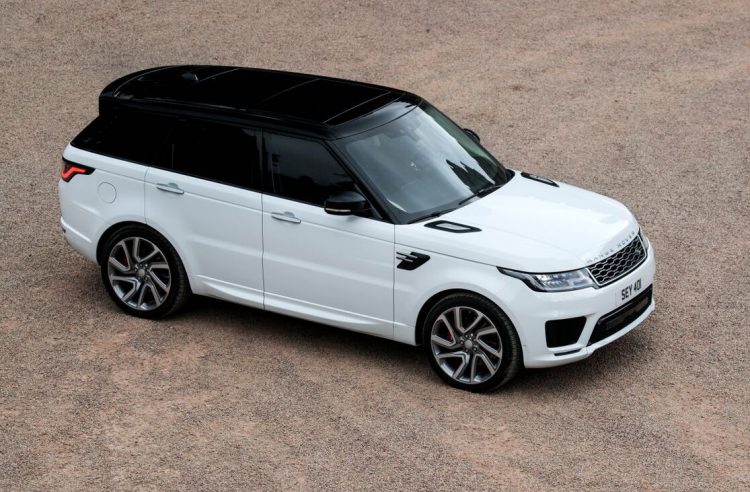 For MY2019, buyers can select between three diesel engine options, a 386kW 5.0-litre supercharged V8, and a P400e plug-in hybrid that offers an electric driving range of 51km. The PHEV combines a 2.0-litre turbo-petrol with an electric motor system, with a combined output of 297kW and an average consumption of just 2.8L/100km.

Range Rover is introducing Adaptive Cruise Control with Steering Assist for the updated model, with Stop and Go functionality that brings the vehicle to a stop and proceeds off again during traffic conditions, automatically. The steering assist system is able to apply moderate steering effort to help keep the SUV centred in the lane as well. 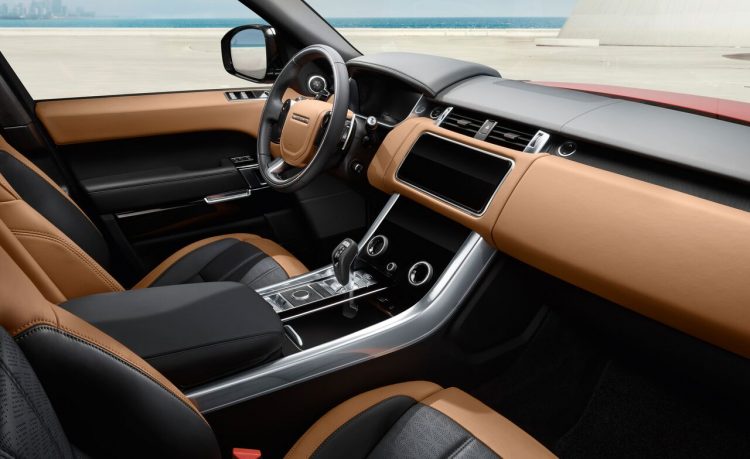 “The latest enhancements to the Range Rover Sport build on its credentials as the luxury performance SUV. With a more efficient powertrain line-up, improved safety technology and state-of-the-art lighting features, this is a vehicle that demands to be driven.”

Prices for the 2019 Range Rover Sport kick off at $96,728 (excluding on-roads), with the first deliveries scheduled to arrive during the fourth quarter of this year. Order books are open now.