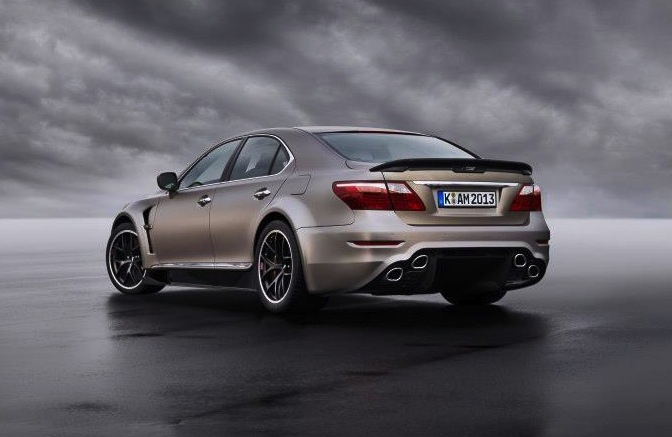 Remember the insane Toyota Motorsport GmbH (TMG) Lexus LS 650 concept (pictured)? According to a recent report the company could be looking to build another exotic super sedan along the same lines, based on the next-gen Lexus LS. 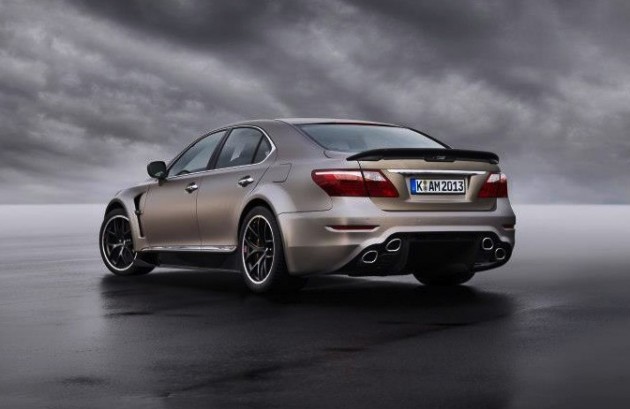 A CAR Magazine report in the UK says Toyota president Akio Toyoda has shown a lot of interest in the concept and apparently ordered for TMG to produce up to 10 examples for him and his closest acquaintances.

With the concept based on the previous-gen LS, it’s understood TMG could be looking to build newer, fresher versions for Toyoda based on the next generation LS, due some time in 2015.

It’s unknown what will power the new version at this stage. If it’s anything like the 650 concept, we could be looking at something truly special. The concept featured a 5.0-litre twin-turbo V8 producing 478kW and 710Nm, capable of 0-100km/h in just 4.2 seconds.

The next model is likely to be much more futuristic, potentially with a high-powered hybrid/KERS powertrain of some kind. It’s also expected to showcase extensive weight reduction in the form of at least a partially carbon fibre construction.

Although the 10 examples will be exclusive custom-ordered vehicles, there is of course the possibility that Lexus may take some inspiration from it to develop a Lexus ‘LS F’, of sorts. A production vehicle like this could go well up against cars like the Mercedes-Benz S 63 AMG.

It is only early days yet. We’ll be sure to keep you updated.