Holden will reveal the all-new 2013 Holden VF Commodore in a public unveiling in Melbourne next Sunday. The new model will be the most technologically advanced Commodore ever, showcasing big steps forward in design and technology. 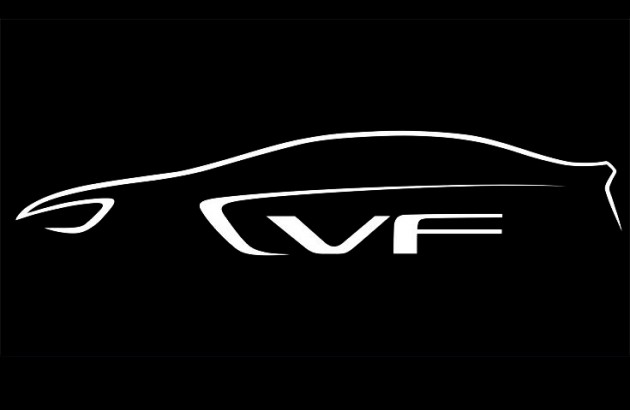 As previously reported, the VF Commodore will be built alongside the new Chevrolet SS performance sedan, which will be sold in the US market. The Chev SS is a highly anticipated model for the US, utilising the iconic ‘Super Sport’ nameplate. It’ll also be the first rear-wheel drive Chevrolet sedan in around 17 years.

The VF – and SS – will be built on the General Motors ‘Zeta’ platform which currently underpins all Commodore variants, and, in stretched form, the Caprice and Statesman.

Much of the layout and dimensions of the platform are expected to remain mostly unchanged, however, weight reduction revisions, with the extended use of aluminium in its construction and body, are thought to cut down weight and, in turn, provide improved performance and fuel economy.

In terms of powerplants, the VF is likely to use similar V8 and V6 engines as seen in today’s VE range. Alternative fuel versions, such as LPI/LPG and E85-compatible, are likely to remain as strong parts of the product strategy.

Styling-wise, the VF Commodore will represent a new design direction for the brand developed by the Holden design team. It’s possible it’ll carry over parts of GM’s latest styling philosophy too, potentially incorporating the twin-grille front end – as seen on the 2013 Chevrolet SS NASCAR and the new Holden Colorado 7 SUV.

A Chevrolet SS prototype spotted on the streets in the US has shown hints of a fully fixed ducktail-style rear spoiler, as well as a rear diffuser-type section in the lower bumper bar. Even though the Chev SS will be a dedicated high performance model, such items may be carried over onto the VF SS, or at minimum the next wave of HSV models. The ducktail spoiler can also be seen on the very vague preview image Holden sent to us (above).

Either way, it’s all just over a week away now. We’ll be sure to provide you with all of the updates and images the moment it’s all revealed. Stay tuned.

The Chevrolet SS version will apparently be revealed at the same time, although, reports say it will debut at the Daytona 500 a couple of weeks later (February 24).