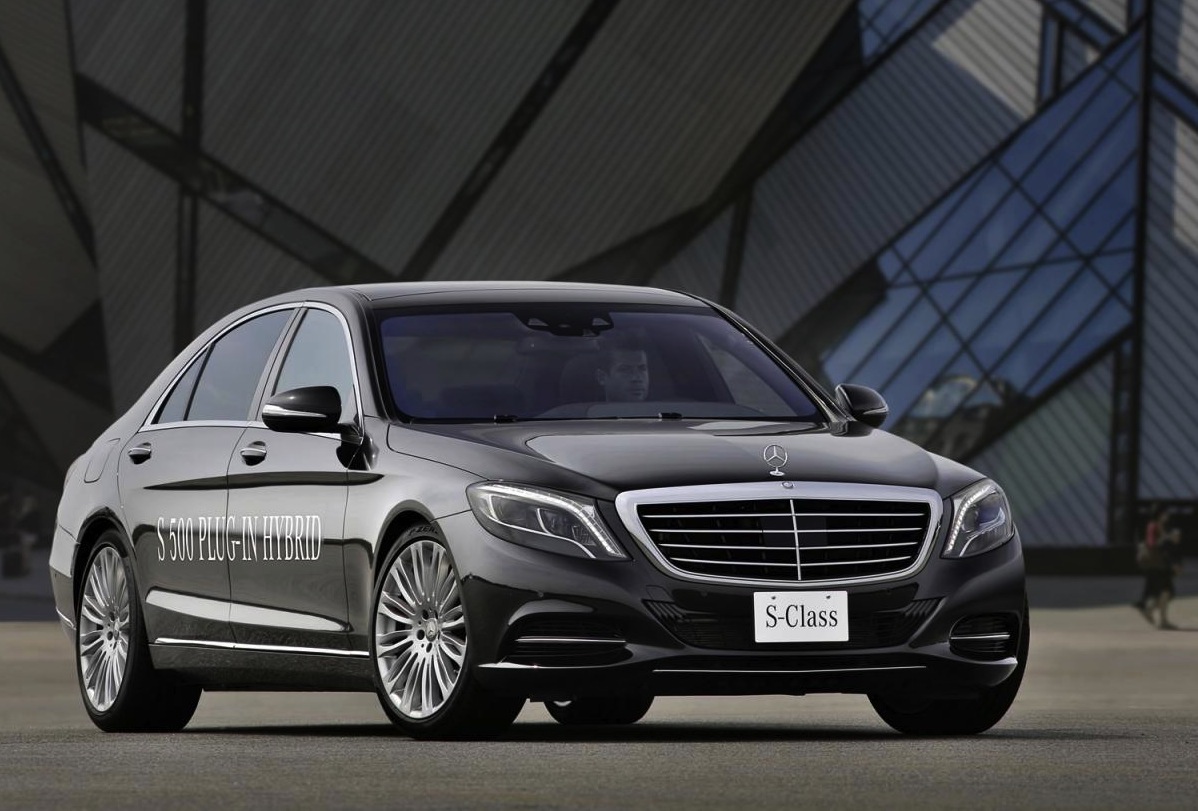 Specifications and details of the new Mercedes-Benz S 500 Plug-In Hybrid have been released, with the grand luxury sedan offering an incredible 2.8L/100km average fuel consumption figure. 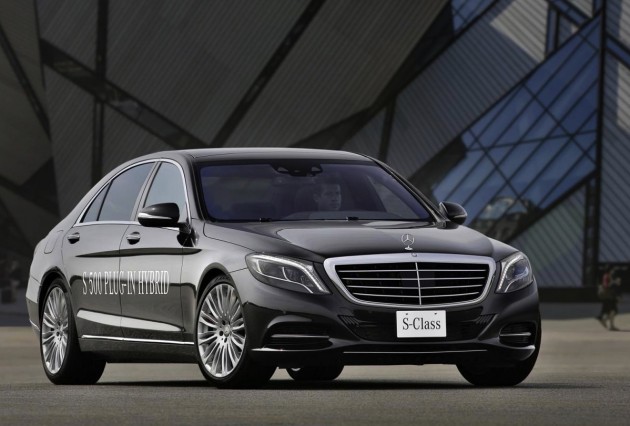 Even though it’s a hybrid vehicle it is a rather powerful one. The motor system comprises of a 3.0-litre twin-turbo V6, supported by an 80kW electric motor.

Combined, the package delivers up to 325kW of power and a strong 650Nm of torque. This enables 0-100km/h acceleration in a swift 5.2 seconds, which is as quick as a serious sports car. The top speed is limited to 250km/h.

Despite the cracking performance, Mercedes says efficiency has been improved by about 35 per cent compared with its predecessor, achieving a very low 2.8L/100km on the combined cycle. It becomes the first luxury sedan to offer below 3.0L/100km. It can also be driven on electric power along for around 33km, where it uses no fuel whatsoever.

Being an S-Class, the most luxurious model the high-end brand sells, the S 500 Plug-In Hybrid will showcase a plethora of pampering appointments and technologies. From power adjustable everything, night vision, auto cruise control, to massage seats are all on the table with the S-Class.

Fleet testing will begin soon, while international market entry will take place in September. Mercedes-Benz Australia is said to be considering introducing the model locally, however, a final decision is yet to be announced.