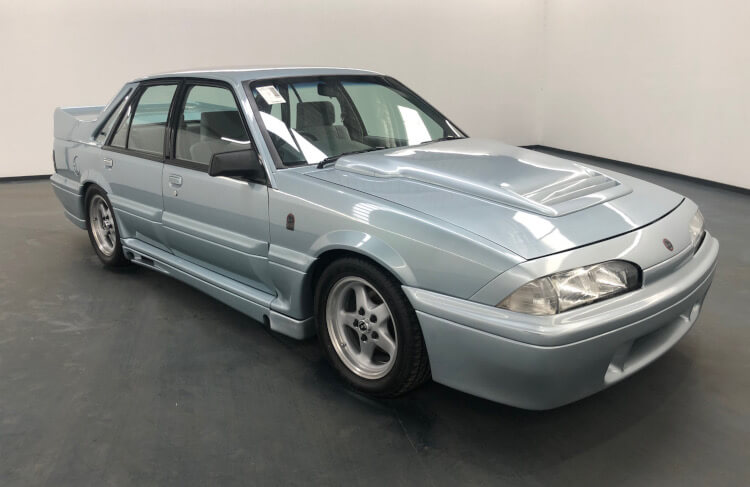 A 1988 Holden VL SS Group A SV ‘Walkinshaw’ is going up for auction this weekend, in an online-only event by Pickles. It features all of the original and iconic trimmings.

The VL Walkinshaw has to be one of Australia’s most recognisable sports sedans. It was the first proper ‘HSV’ product, even though it wears a Holden badge, following the creation of Holden Special Vehicles in 1987 by Holden and Tom Walkinshaw Racing.

Even though it wasn’t really known as one of the fastest sedans of its time, it was certainly one of the most desirable. It was designed for the race track, showcasing a bodykit developed by Tom Walkinshaw Racing (TWR) that helped reduce drag by around 25 per cent. 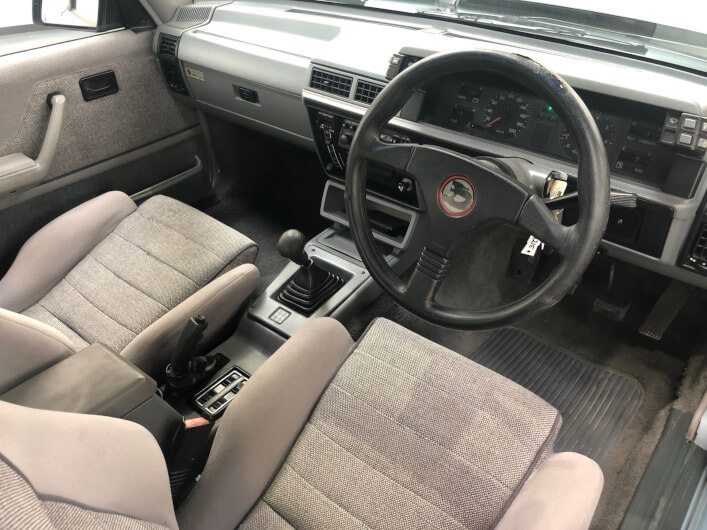 Today, good examples can fetch around $100,000. Part of this is due to the sheer rarity, with just 750 units ever produced. Of course, the other attraction is the fact that it’s a retro, rear-wheel drive sedan with a V8 engine and manual transmission.

The example going up for auction is featured in the trademark Panorama Silver paint colour, and features the traditional silver 16-inch five-spoke alloy wheels. According to the listing, the car has an indicated 115,750km on the clock, making it quite a clean and low-kilometre example, for its age.

With a build number of 514, and only an aftermarket exhaust fitted, the Walky is likely to command a high winning bid. Online bidding opens on November 8, at 9am, and runs until November 11, 2pm. Head over to the Pickles listing for more details or to make a bid.