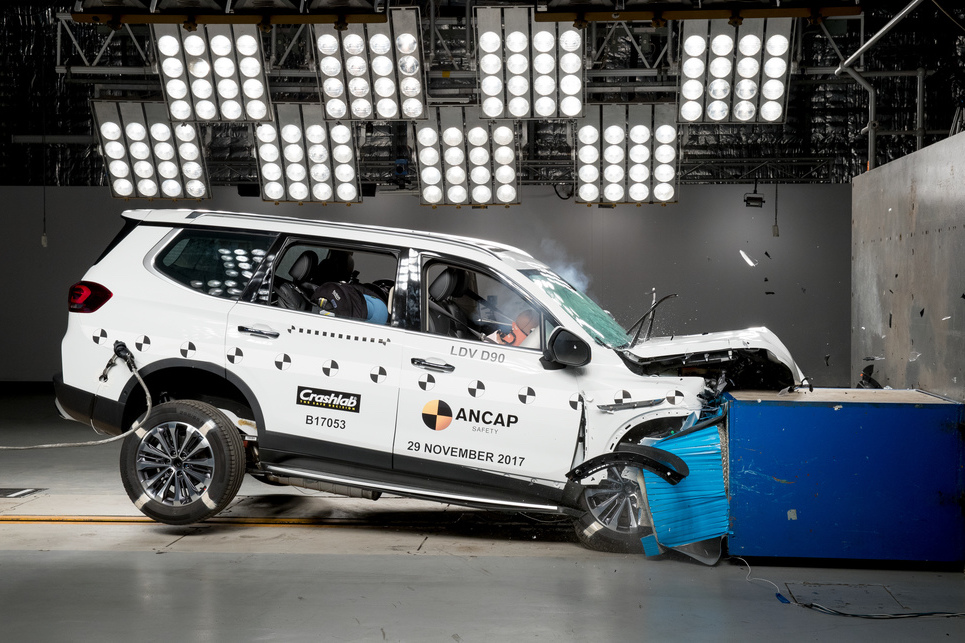 The all-new Jeep Compass has been crash tested by ANCAP under stringent testing and it has been awarded the full five stars for safety. Other recent additions to the five-star crowd include the new Kia Niro and the LDV D90. 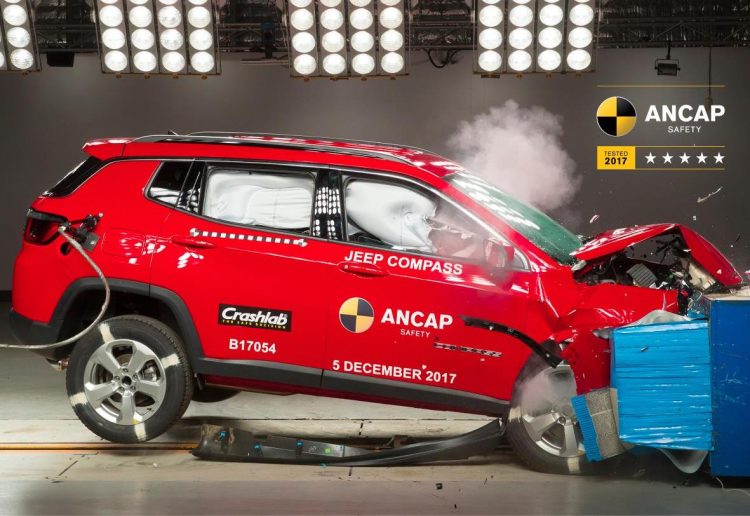 Jeep revealed the new Compass late last year. It comes in to replace both the old Compass and the Patriot, ready to take on the demanding small SUV market segment against the likes of the Mazda CX-3 and Hyundai Kona.

In crash tests ANCAP gave it 16 out of 16 in the side impact test, 2 out of 2 in the pole test, and 14.93 out of 16 for the frontal offset test. Overall, it scored 35.93 out of 37, which is more than enough for a five star rating. Autonomous emergency braking is optional on some variants.

Arriving in Australia in January, the new Kia Niro eco-focused SUV will be off to a great start thanks to its achievements in crash tests. Using data from Euro NCAP, ANCAP found the Niro to be well up to standards for the maximum safety rating.

Kia Australia hasn’t officially confirmed the local lineup just yet, but ANCAP says the five-star rating applies to all hybrid and plug-in hybrid variants built from November, 2017. Autonomous emergency is standard on all variants. An overall score isn’t included in the Euro NCAP regime. 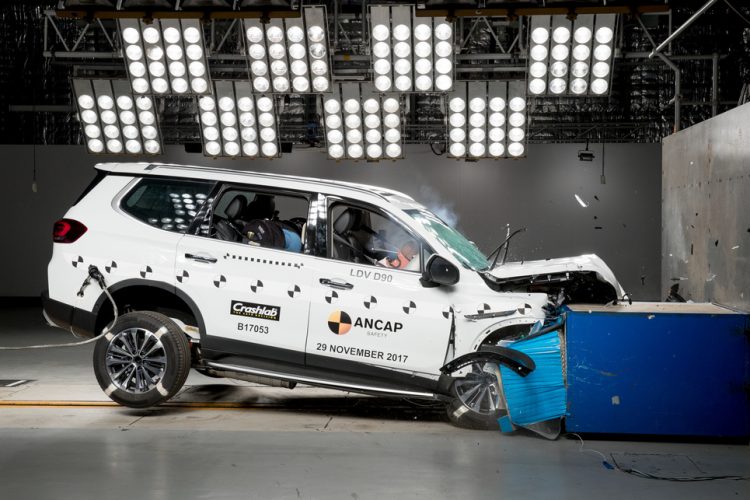 Lastly, the LDV D90 achieved good scores in tests conducted locally by ANCAP. It received 16 out of 16 for the side impact test, 2 out of 2 for the pole test, and 14.05 out of 16 for frontal offset crash performance.

As a bonus, all variants come with autonomous emergency braking, lane departure warning, and speed sign recognition technology as standard. Overall, the D90 received a score of 35.05 out of 37.