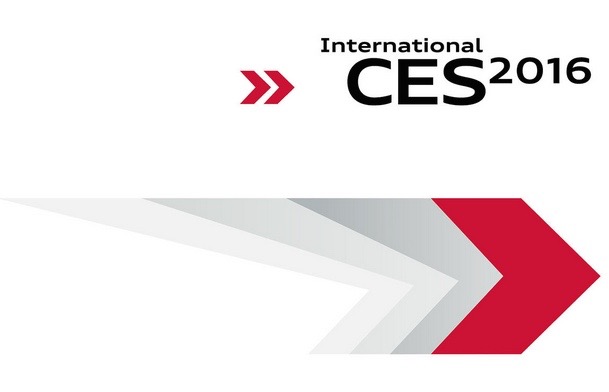 In the last few years, automakers have used the CES to showcase autonomous technology, such as Mercedes-Benz’s F 105 Luxury in Motion concept earlier this year. Audi has used the event to unveil special developments too, including the stunning Prologue Piloted Driving concept car at this year’s event earlier this year.

Given Audi’s expertise and development in this area, it is a safe bet the concept will be showcasing the next stages in autonomous driving technologies, as well as being shown alongside other exhibits for the four-ringed brand. In a recent statement, Audi said:

“Scott Keogh, president of Audi of America, will present the latest technologies, products and megatrends in the areas of electrification, digitalisation and piloted driving. With a concept car and numerous technology exhibits, Audi is offering an outlook on the automotive future, which will be influenced more than ever by the electronics field.”

2016 is shaping up to be a very exciting year for product reveals, with a number of game-changing launches in the arena of autonomous driving and electric vehicles being promised for the first half of the year.

Other exhibits at the 2016 CES will include the production version of the 2017 Chevrolet Bolt. Stay tuned for more announcements as they come to hand. The event starts on January 6.