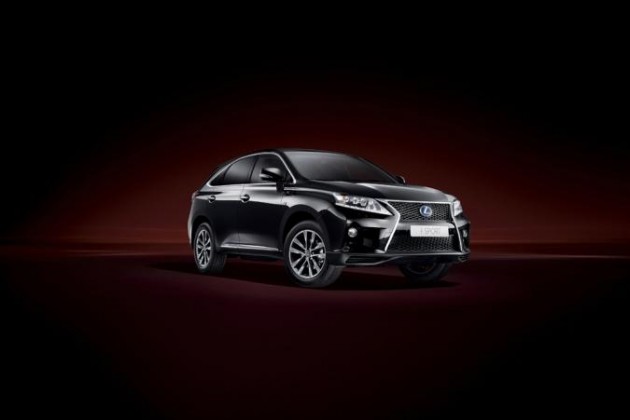 Lexus only recently released a teaser image of the update, however, these official images have spoiled the SUV before its 2012 Geneva Motor Show debut, set for tomorrow (Geneva time). For the first time in the company’s history, an F Sport pack will be available on both the RX 350 and RX 450h.

Highlights for the update include Lexus’s latest ‘spindle’ grille design – also seen on the 2012 Lexus GS and the Lexus LF-LC concept – and new LED lights under the headlights. The interior is expected to receive minor revisions as well. 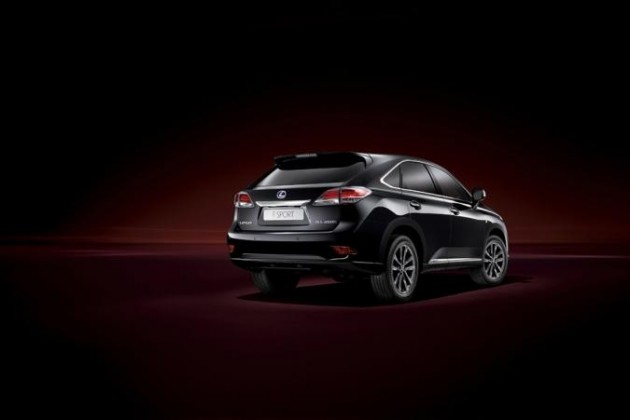 The 2013 Lexus RX F Sport adds various sporty trimmings, such as mesh grille (as opposed to the horizontal design on the standard models), large alloy wheels, and a revised front bumper bar. F Sport also brings some interior details such as a sports steering wheel and sill plates.

Engines for the 2013 Lexus RX range are expected to be carried over from the current models, including the 3.5-litre 204kW V6 in the RX 350, and the RX 450h hybrid version using the same V6 producing a combined output of 220kW.

Full details will be revealed in the next couple of days.