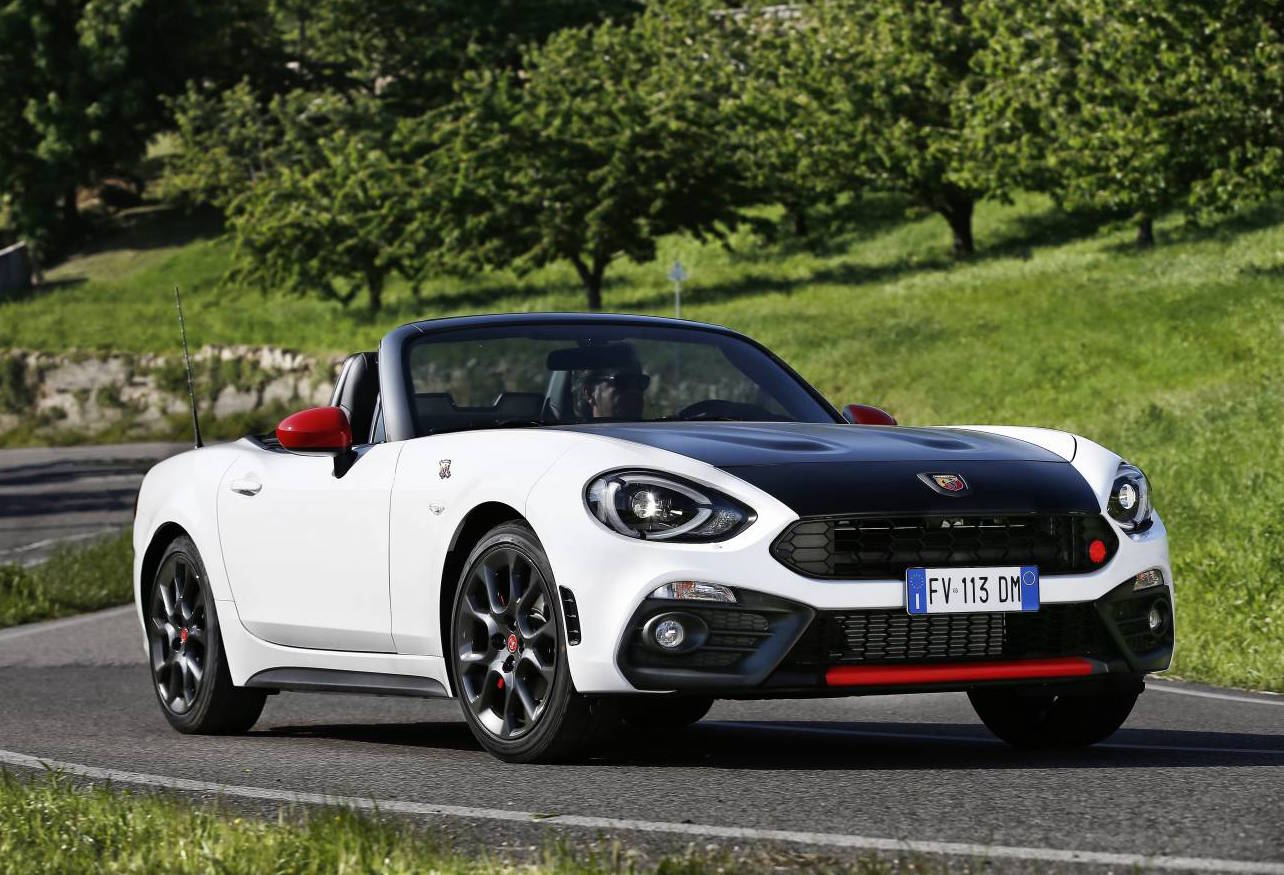 Fiat’s Australian arm has confirmed the local details for the upcoming MX-5-based Abarth 124 Spider, which will arrive in showrooms in October. 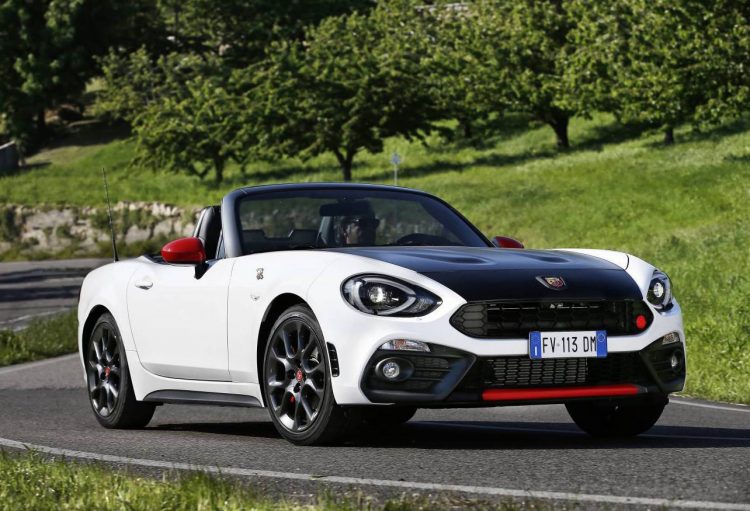 The new Abarth 124 Spider is based on the Fiat 124, which itself is based on the Mazda MX-5, developed as part of a co-development partnership. For the Abarth, it goes for a distinct sporty tone synonymous with the Abarth sub-brand.

Australian models will come with a 1.4-litre turbocharged petrol four-cylinder engine producing 125kW of power at 5500rpm, and 250Nm of torque at 2500rpm. Buyers will be able to select between a six-speed manual or auto transmission, both with rear-wheel drive.

Also helping with performance is a set of ‘Abarth by Bilstein’ dampers with stiffened anti-roll bars, using a double wishbone front end and five-link setup at the back. There’s also Brembo brakes with monoblock four-piston front calipers.

Fiat will be offering customers an optional dual-mode Monza sports exhaust providing two separate engine notes, although, even without the option the 124 comes with a sports exhaust as standard.

Prices are yet to be announced but as mentioned it will go on sale officially next month, on October 7 to be precise.