The SPEED + STYLE + BEAUTY Brisbane car show will present some the rarest and most highly sort after vehicles, including Dick Johnson’s 1977 Ford XC Falcon and the one-off 1973 BMW 3.0 CSL Art Car, later this month. 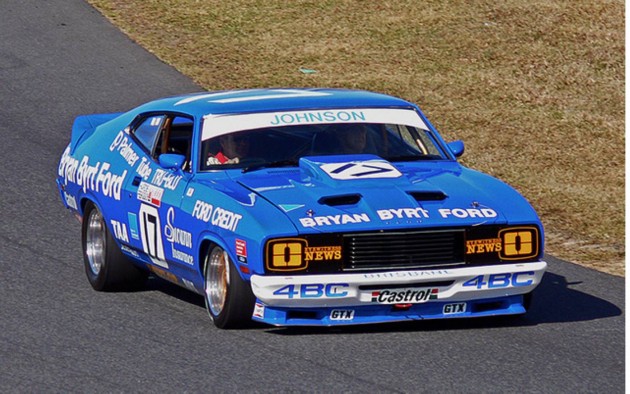 The festival was scheduled for earlier this year but was postponed due to the Brisbane flood devastation. It’s now ready to roar and set to attract a wide range of motorsport and early motoring fans alike. 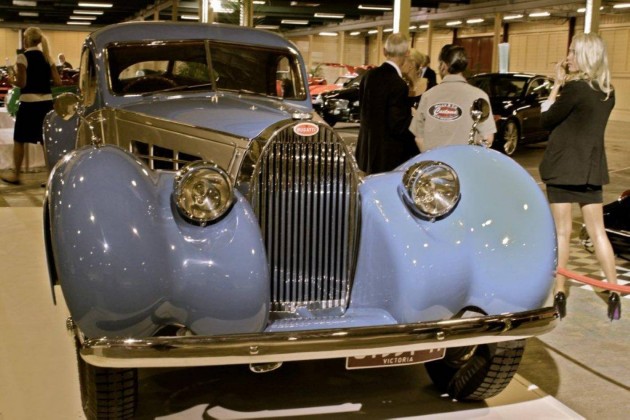 One of the examples on show will be a rare 1935 Bugatti 57 C Fastback in baby blue, as well as a classic and priceless 1935 Rolls-Royce Phantom III Sedanca de Ville. 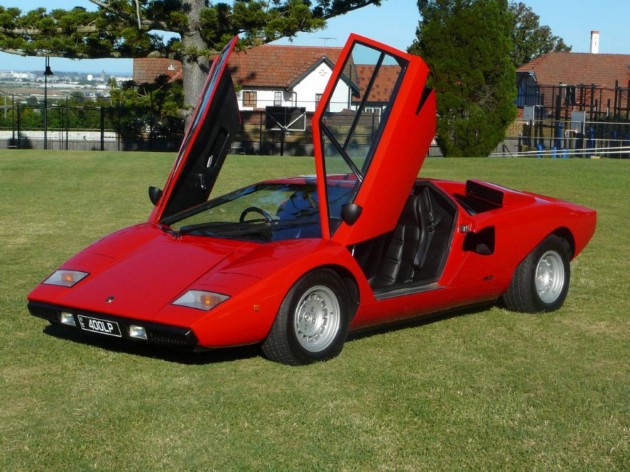 Some of the more modern classics on show include a retro 1977 Lamborghini Countach, a 1959 Porsche RSK Spyder, and a 1967 Chevrolet Corvette 327 ‘Side Pipe’. 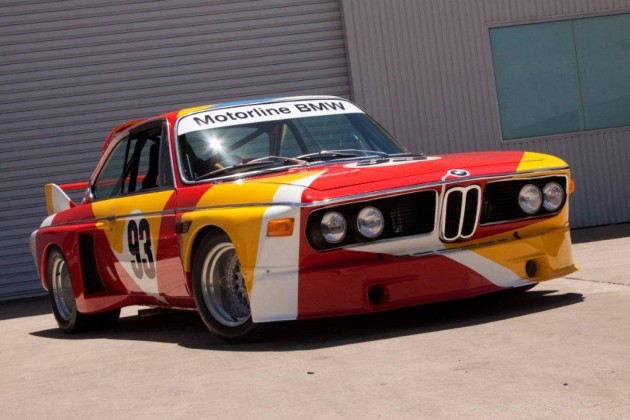 Perhaps the star of the show will be the 1973 BMW 3.0 CSL Art Car, the first of a string of 17 BMW Art Cars ever produced. It features the full ‘Batmobile’ body with widened front and rear guards, race spoilers front and back, and large air intakes embedded into the rear haunches.

These early BMW CSL race cars were powered by 3.2- and later, 3.5-litre straight-six race engines developing up to 321kW. They were naturally aspirated which meant they were absolute screamers out on the track, which is where this car was during the 1975 Le Mans. 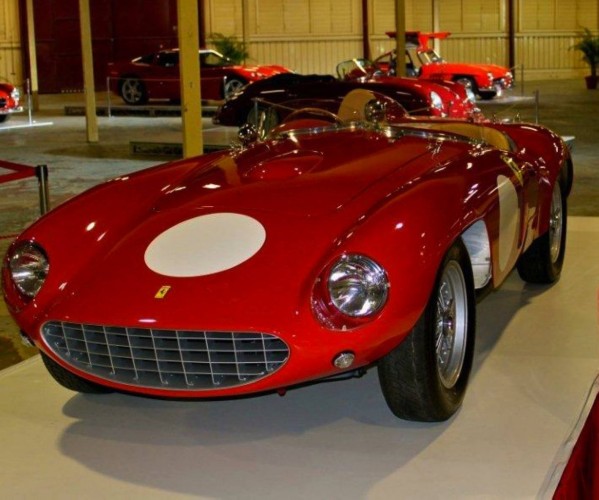 The SPEED + STYLE + BEAUTY Brisbane show will kick off on November 25 and run until November 27 at the Brisbane Cruise Terminal, Portside Wharf. Check below for further event details.