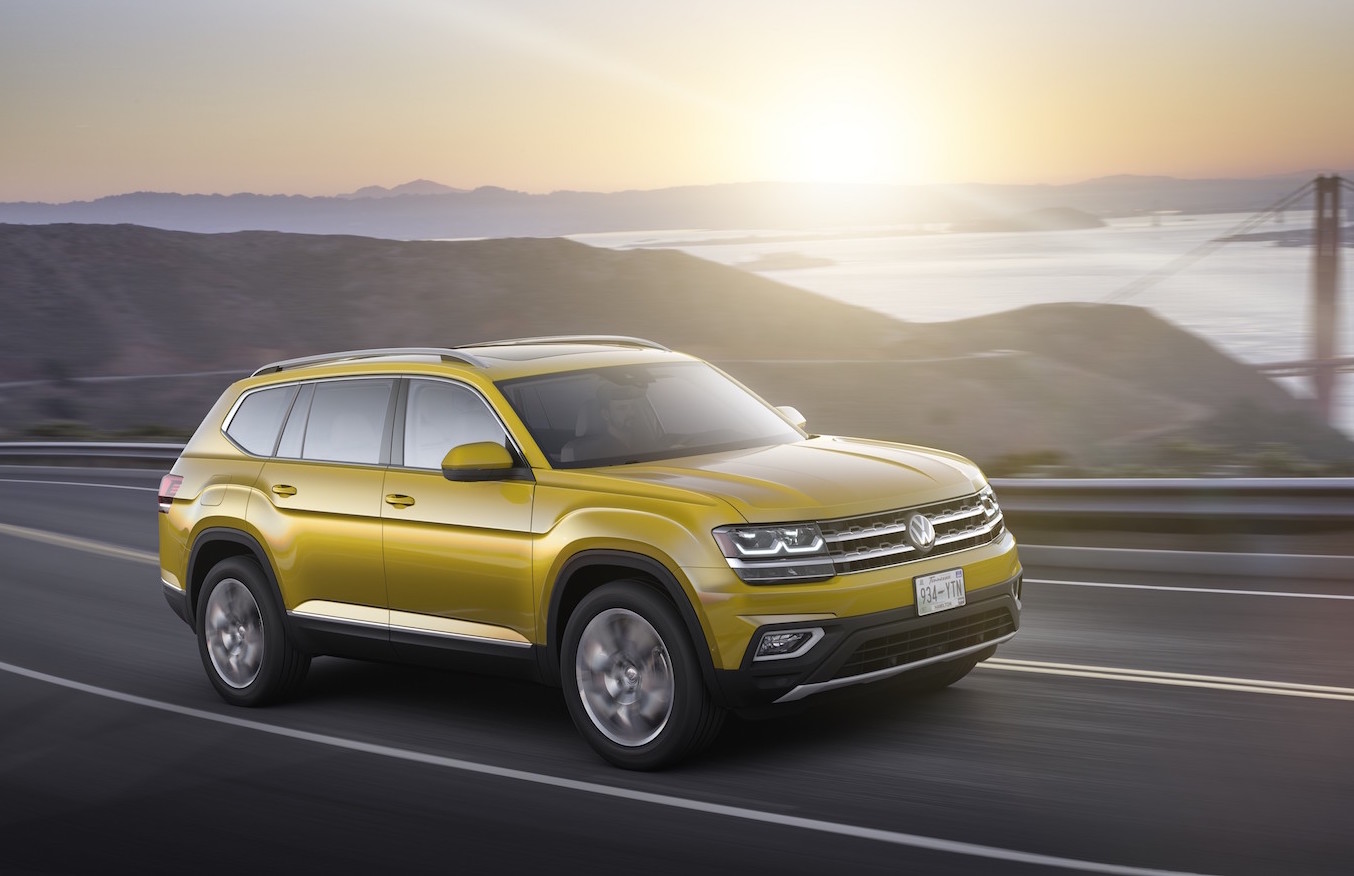 Volkswagen has unveiled the American-only new Atlas seven-seat SUV. This is the first Volkswagen SUV to be built in VW’s new US plant in Tennessee. 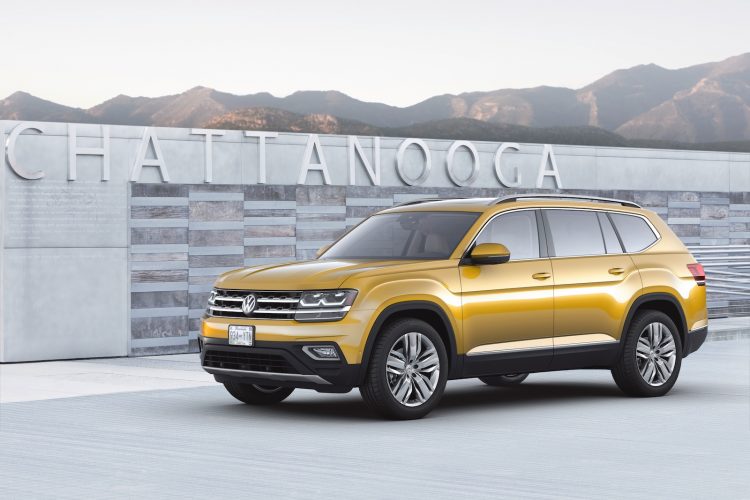 Standing at just over five metres in length and just under two metres in width, it’s actually a little bit larger than the Toyota LandCruiser. The Toyota is taller though, with the Atlas standing at 1768mm against the Toyota’s towering 1945mm. However, in the US this isn’t necessarily considered a full-size SUV. Interestingly, the Atlas is based on VW Group’s widely used MQB platform which underpins the Golf.

With all of this volume it’s no surprise the Atlas is a seven-seater, competing with the likes of the Toyota Kluger and Mazda CX-9. Passengers, depending on the variant grade, can be treated to VW’s Car-Net connectivity system with App-Connect technology, along with a 12-channel, 480-watt, 12-speaker sound system for tunes. 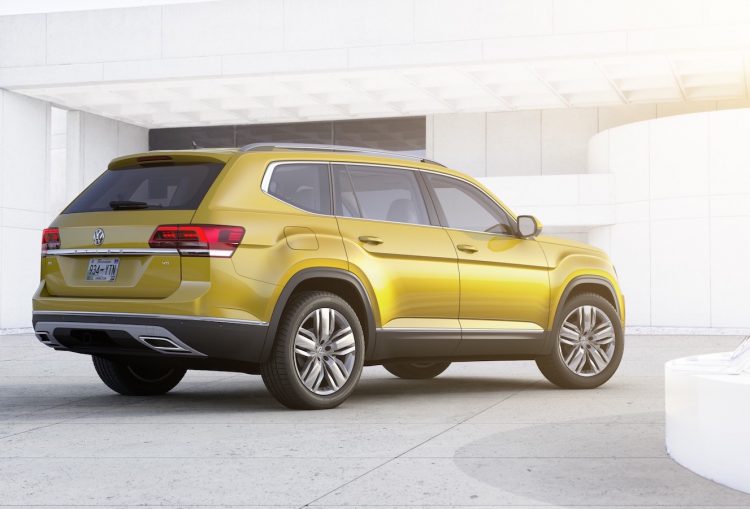 The interior design is very Volkswagen, with clean-cut material changes and horizontal lines, with a touch-screen interface mounted in the centre stack. There’s also a versatile folding seat operation which allows passengers to enter/exit the third row even if there is a child seat in the second row.

Power comes from a 2.0-litre TSI turbo producing 177kW, sent through an eight-speed automatic and into a front-wheel drive system. Buyers will also be offered a 3.6-litre V6 petrol engine producing 208kW, feeding through an all-wheel drive setup.

Some of the technologies on offer include adaptive cruise control with forward collision warning, autonomous emergency braking, blind-spot monitoring, and lane departure warning. Park assistance will also be available.