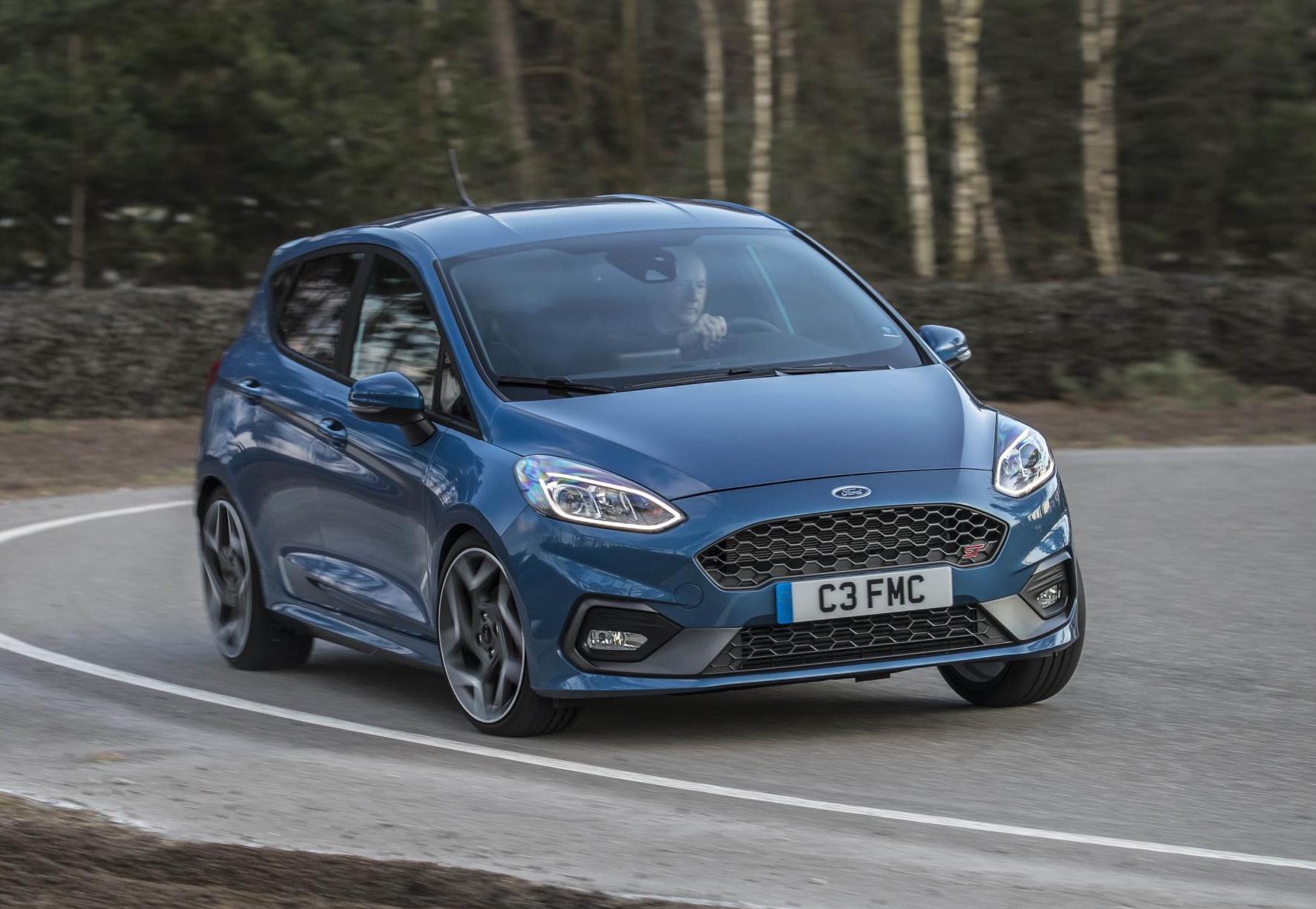 Hot hatch fans will be excited to hear the new Ford Fiesta ST will go on sale in Australia next year, coming in as the entry level model in the new Ford Performance lineup. 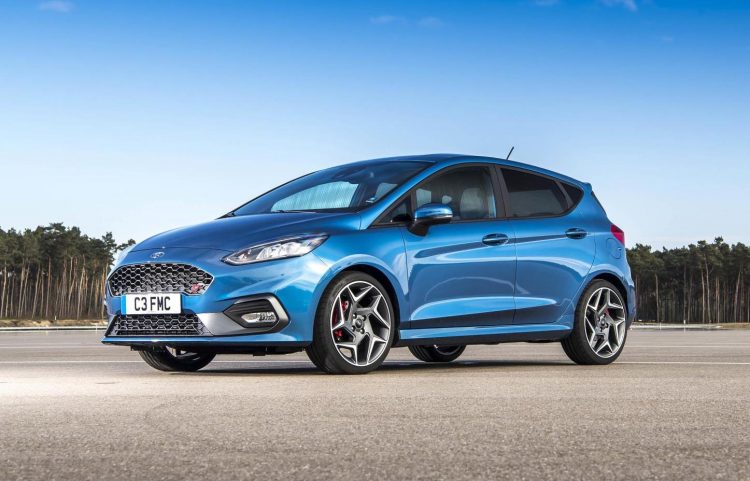 As revealed earlier this year in detail, the new Fiesta ST comes with a range of very tasty performance components and hardware. Power comes from a new 1.5-litre turbo three-cylinder EcoBoost engine, for starters, producing a class-frightening 147kW and 290Nm.

This is sent through a six-speed manual transmission and into a tight front-wheel drive system with torque-vectoring control. A Quaife limited-slip differential will be optional, well, it will be in overseas markets, with standard ‘Torque Steer Compensation’. Across the 0-100km/h sprint the clock stops in just 6.5 seconds, with a top speed of 232km/h.

All of these facts and figures sound very promising indeed and should go down well with hot hatch and driving fans alike. As a bonus, the new model comes with three driving modes, with Normal, Sport and Track settings to provide some versatility. Speaking about the local market confirmation, Ford Australia chief Graeme Whickman said:

“There is a strong appetite and passion for the Fiesta ST in our line-up, and can see the affinity and esteem that Australians have with driving enjoyment of the existing model. Fiesta ST shows the depth of enthusiast models that we’re bringing to Australia, with everything from this hot hatch through to the Ranger Raptor.”

Unfortunately for regular Fiesta fans, the mainstream models will soon be cut from the local showrooms. Once the current-gen model goes out of production, only the new German-built ST will be offered here.

Ford Australia says the ST is scheduled to arrive in the second quarter of 2019. Prices and finer (local) specs will be confirmed closer to its launch.